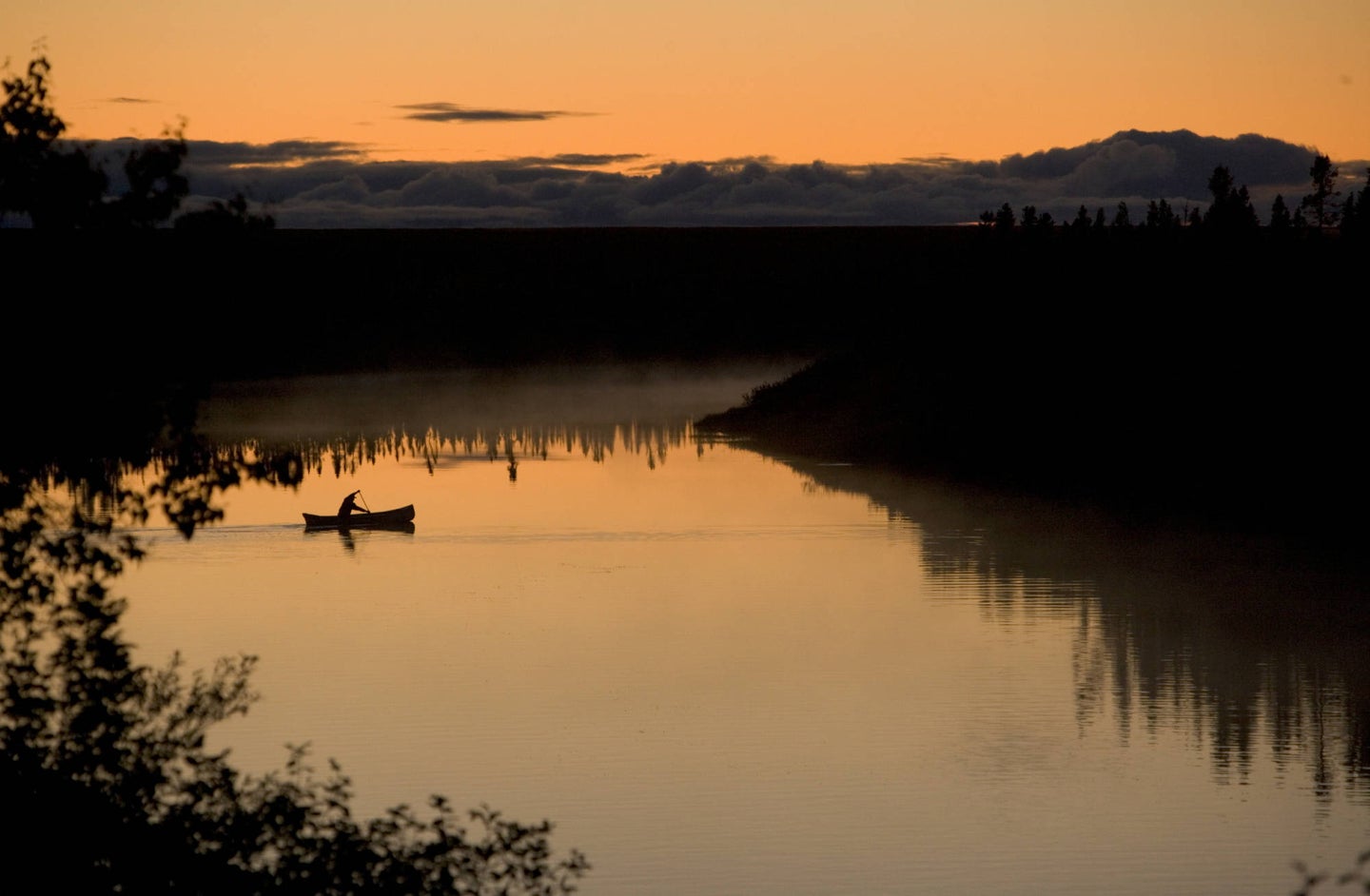 The Great American Outdoors Act is a win for hunters, anglers, and outdoor-lovers all across the U.S. Steve Hillebrand / U.S. Fish and Wildlife Service
SHARE

In a rare and much needed piece of good news this week, the U.S. Senate is expected to vote in favor of the Great American Outdoors Act. This landmark bipartisan legislation will fully—and permanently—fund the Land and Water Conservation Fund at $900 million annually. The second major provision of the GAOA will address increasingly dire public-land maintenance backlogs.

“If this gets passed, it’s absolutely gigantic for conservation and access in this country. The LWCF has been used in 99 percent of the counties in this country, and these are projects that can happen right now,” says Land Tawney, president and CEO of Backcountry Hunters and Anglers.

Originally introduced in March, the GAOA has since gained momentum with 60 total cosponsors. The LWCF is a critical tool for conservation and access in the U.S., and one that doesn’t rely on taxpayers to foot the bill. Trouble is, Congress has only partially funded the LWCF over the years, siphoning more than $20 billion of its funding over the decades to other projects. The LWCF only received $495 million in fiscal year 2020—the highest amount allocated in 15 years. On top of the repetitive annual appropriations battles, the LWCF expired in 2015 and 2018, requiring renewed efforts to keep the program afloat.

Enter the Great American Outdoors Act (S.3422), which would provide permanent, full, and dedicated funding for the LWCF. This means the LWCF would receive, indefinitely, the full $900 million needed annually to fund the program. It also means funding can’t be diverted.

“That particular piece of this bill is making good on a half-century old promise,” says Steve Kline, chief policy officer for the Theodore Roosevelt Conservation Partnership, “that funds from the extraction of oil and gas, a finite resource, will be reinvested back into our resources. And that was the deal we struck a long time ago. And in reality, only half of those dollars have been spent on the resource. So it’s kind of a belated attempt, and a good one, to restore that balance.”

GAOA also addresses the issue of public-land maintenance backlogs by establishing The National Parks and Public Land Legacy Restoration Fund. This new fund—earmarked for deferred maintenance projects—will receive a maximum of $1.9 billion annually to be divided among federal land management agencies over five years. Like the LWCF, it’s funded by federal revenue from the development of oil, gas, coal, and alternative or renewable energy on federal lands and waters.

The biggest beneficiary of this new restoration fund is its titular agency, the National Park Service, which will receive 70 percent of the pie each year. (This is unsurprising, given NPS requires an estimated $11.7 billion, or 72.5 percent, of the $16 billion worth of deferred maintenance projects.) The U.S. Forest Service will receive 15 percent, and the remaining fund will be divided equally, at 5 percent apiece, among the U.S. Fish and Wildlife Service, the Bureau of Land Management, and the Bureau of Indian Education.

Read Next: 10 National Parks That Have Awesome Fishing

Hunters rarely rely on national parks for public-land access, but dedicated funding for maintenance helps resolve a sticking point for government officials who have cited deferred maintenance as grounds for not maintaining or acquiring new public lands. This includes Ryan Zinke, former Secretary of the Interior, and congressmen like Andy Biggs (R-AZ).

“These two things are linked. We have a need for conservation. We have a need for acquisition. And we have a need to maintain what we already own,” Kline says. “It’s not an either-or discussion. And the notion that funding conservation should come to a halt because we’ve failed to invest in the maintenance backlog—the fact that we have a backlog is because of the systemic failure to appropriately fund the management of these lands and public-land agencies. That has piled up for a long time.”

Combining these two land-management funds into one bill is a win for hunters, anglers, and outdoor lovers everywhere. The LWCF is, Kline says, the single best tool we have to acquire habitat and improve access. President Trump reportedly said he would sign the bill if it passes, indicating a change of heart on the LWCF. An earlier proposed budget from the White House allocated no funding for land acquisition through the LWCF in 2019.

“I think [the GAOA] will provide a ton of certainty going forward, whether that’s for large purchases or fishing access sites or parks in cities,” Tawney says. “And I think there’s been so much effort put into this throughout the entire community. It’s going to be a great win when we get it. And then we can start to work on other things that are important as well, besides the LWCF, because all of us have been focused on this for so long.”

If the Senate passes this bill as expected, and if the House approves its identical version, the Great American Outdoors Act will move to the president’s desk to be signed into law.

“Nothing’s more bipartisan than conservation. We seem to be able to prove that every time we come to the floor,” Kline says, also citing the 2019 John Dingell Conservation Act. “We clear these things by wide margins, with not very much in the way of credible opposition… So it’s a good day for bipartisanship in a country that’s not seeing much of that right now.”