Pennsylvania Will Finally Allow Limited Sunday Deer Hunting. But Why Not Open All Sunday Hunting? 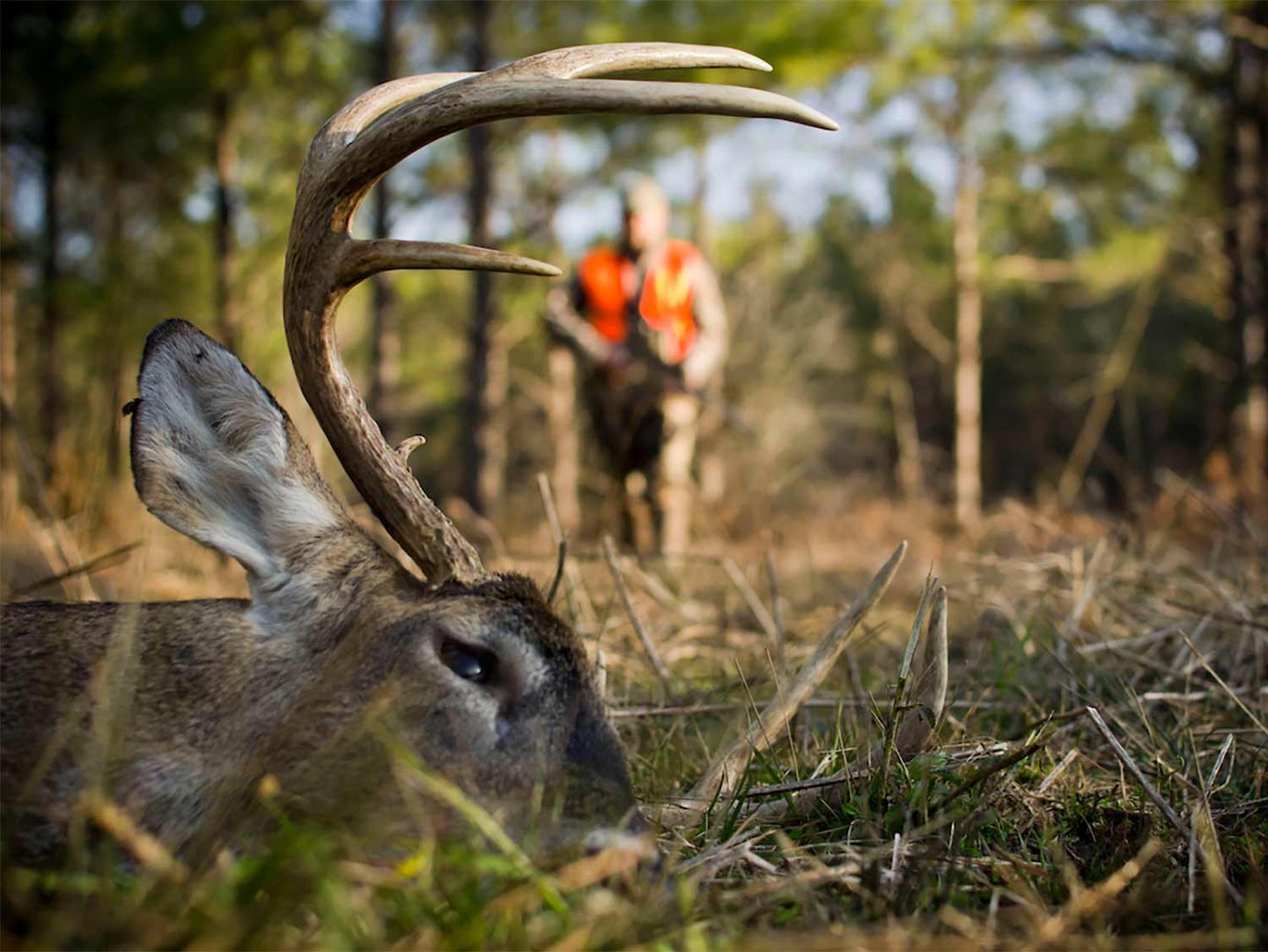 Pennsylvania deer hunters have reason to celebrate after lawmakers have done away with a “blue law,” which prohibited hunting on Sundays in the Keystone State for more than 100 years.

Of course, it’s still up to private landowners to decide whether to allow hunting on their property.

Sunday deer hunting has been illegal in Pennsylvania since the 1800s, although there are exceptions for coyotes, foxes, crows and non-commercial game preserves. Blue laws date back to a time when lawmakers thought it was appropriate to encourage people to attend church on Sunday instead of partaking in outdoor activities. In modern times, the law makes it pretty tough on deer hunters who work during the week, essentially giving them only one day to hunt. It also makes it more challenging to get kids, who often have organized sports on Saturdays, into hunting. Pennsylvania gun deer license sales decreased by 6 percent from 2012 to 2016, according to a report by [American Hunter.](https://www.americanhunter.org/articles/2019/5/25/western-and-southeastern-states-defy-hunting-s-national-decline/)

Change often comes slowly in the political process and rolling back Pennsylvania’s blue law was no exception. Some of the opposition came from the Pennsylvania Farm Bureau, which said Sunday hunting should be banned to prevent trespassing:

“Laws dealing with trespassing while hunting are weak in Pennsylvania. But even if those laws were strengthened, there simply is not the personnel in rural areas for effective enforcement of trespass violations. Many farm families want to enjoy their land with their families on Sundays.”

Trespassing is still illegal and landowners may still bar hunters from their property.

The bill was championed by Sen. Dan Laughlin, Republican, of Erie. Besides the issue of freedom and fairness, proponents of Sunday hunting argue it will help stem the tide of declining hunting numbers by giving working-class hunters more opportunities afield.

Pennsylvania has a rich deer hunting history. Hunters killed 375,000 whitetails during the 2018-19 season. Hopefully this initial Sunday hunting law will play out well for everyone, and farmers won’t see an increase in trespassing. Maybe then the state can open more Sunday hunting opportunities for waterfowl and small game, and that rich hunting history can continue into the future.