Get your hands on best-in-class budget glass. 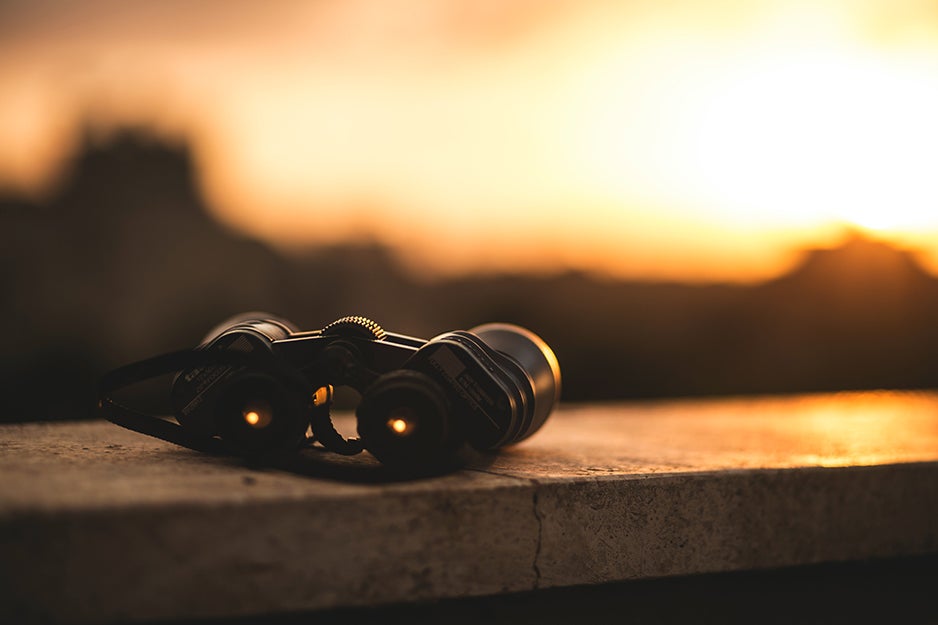 It's a bird! It's a plane! Oh... it's a deer. Ran Berkovich via Unsplash
SHARE

The adage “you get what you pay for” holds true when it comes to binoculars—with a few exceptions. Though plenty of low-cost binos are terrible and not at all worth the money, a few can go head-to-head with high-end models and manage to sacrifice little in terms of durability, clarity, and weight. We’ve listed four of our favorites.

The Yosemite binoculars are widely considered among the best in their price range, and it’s hard to argue the point. They have excellent resolution, and not just for bargain binos, as well as a big, easy-to-access picture, with 420-foot field of view (FOV). The pair performs well in gnarly weather and in low light, and weighs almost nothing, at 1.65 pounds. They also happen to be the among cheapest binos on our list.

If you’re after unmatched resolution, your binocular search should stop with Nikon Aculon A211 10×50. The binos have 341-foot FOV and a bright, super-clear picture. The Aculon is not entirely without shortcomings, though. As Field & Stream’s Dave Hurteau has pointed out, the binos aren’t waterproof and are a bit bulky and heavy, at nearly 2 pounds. But if you’re scouting from a truck, neither should be much of a problem.

The Bushnell Prime 10×42 can’t match the image quality of either the Nikon Aculon A211 10×50 or the Bushnell Prime 10×42, but it tops both in terms of durability. The binoculars, which have 305-foot FOV, are rated IPX7 waterproof and include moisture-and-dust-repellent EXO Barrier lenses. So, assuming you don’t dunk them in a pool for a half an hour, they’ll continue to deliver a clear picture, no matter the hell you put them through.

OK, the Vanguard Endeavor ED II 10×42 cost a tad more than the other three binos on this list. But, for the modest price increase, you get high-quality Hoya ED glass, for a big, high-contrast picture with minimal edge blurring. The Endeavor, which has a 340-foot FOV, also stands out for its low-light performance and for its ergonomic, rubber chassis.