Multiple rescue teams are combing the coast of South Maui for a woman who went missing around noon on Dec. 8 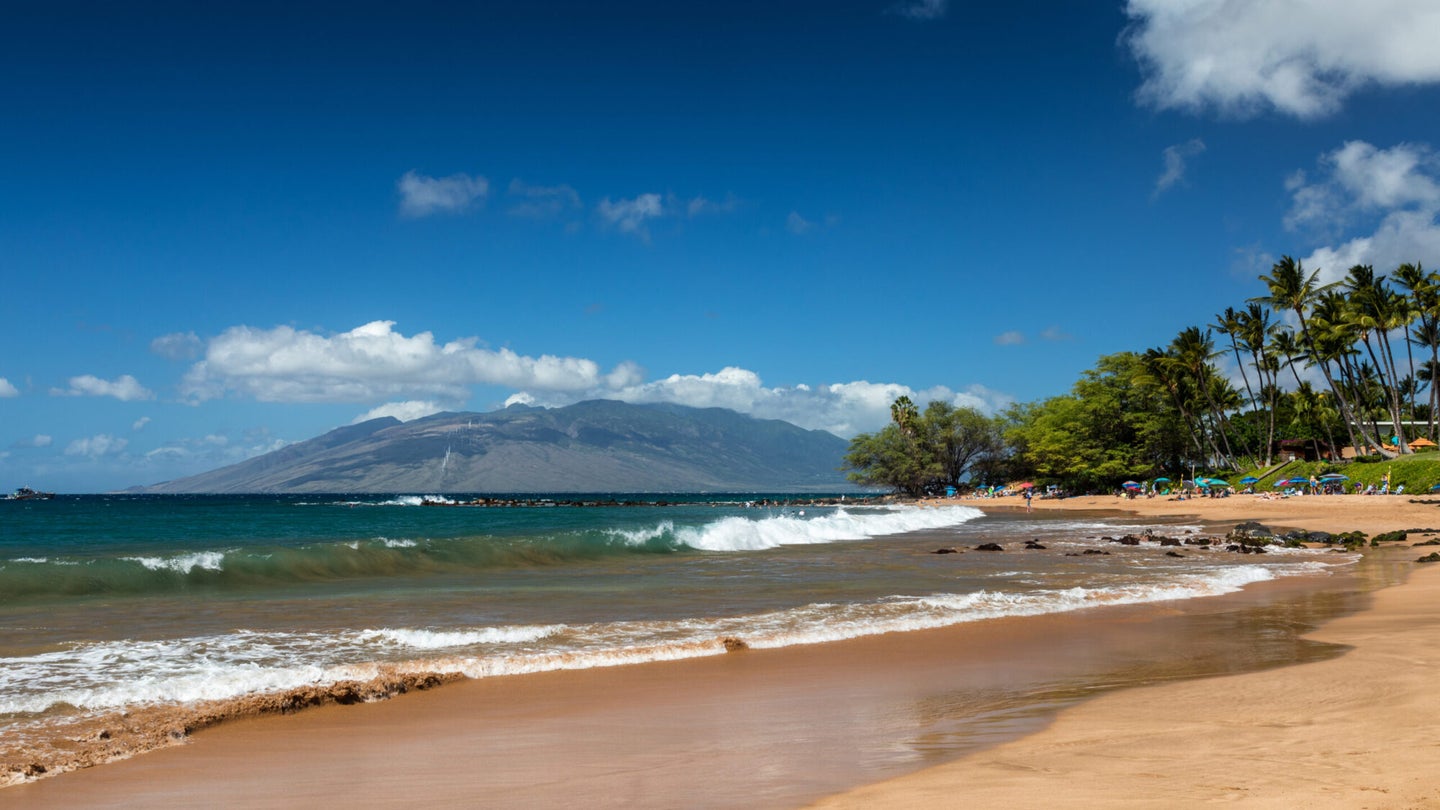 Maui is known for its beautiful beaches. Of all the Hawaiian islands, it's also where most human-shark encounters occur. Adobe Stock / Circumnavigation
SHARE

Hawaiian authorities are still searching for a woman who went missing in the waters off South Maui yesterday after she was reportedly bitten by a shark while snorkeling with her husband. The husband called local emergency services around noon Hawaii Standard Time on Thursday, Dec. 8. He told authorities they had fought off the shark, and that he made it back to shore but she didn’t.

Hawaii Department of Land and Natural Resources communications director Dan Dennison was not able to confirm the gender, identity, or any other information about the person reported missing during yesterday’s press conference, citing the ongoing investigation.

According to local reports from witnesses, a snorkel and part of a bathing suit apparently washed up on the beach near Keawakapu Point, where the couple had been snorkeling just 50 yards from shore. Dennison was not able to confirm any reports of found debris, but he did say during the press conference that of all the main Hawaiian islands, Maui sees the most human-shark encounters. Data from the International Shark Attack File confirms this.

The stretch of beach between Mana Kai condominiums and Ulua Point, which is popular with locals and tourists alike, remains under search. Signs warning of sharks are posted along this span and will remain there until at least noon HST on Dec. 9. The search efforts include the Maui Fire Department, DLNR’s Division of Conservation and Resources Enforcement, the U.S. Coast Guard, and other local groups. MFD has multiple responders diving, on jet skis, and operating a rescue boat, according to a DLNR press release. The MFD 1 helicopter and the U.S. Coast Guard are both conducting aerial searches.

Coincidentally, a news station from Raleigh, North Carolina had sent a group of clients and their family members to a resort on the stretch of beach that is currently under investigation. Joel Davis, vice president of WRAL/FOX 50, reported additional details from the scene.

“Fortunately, when this all transpired around 1 p.m. here, the locals were out of the water…the report from the hotel staff is that a man and woman were on the water. There was a tiger shark spotted,” Davis tells WRAL News reporter Mark Bergin. “The man made it out safely, but the woman did not and they are out searching.”