A slight reduction in bore diameter can be magic for the turkey hunter. 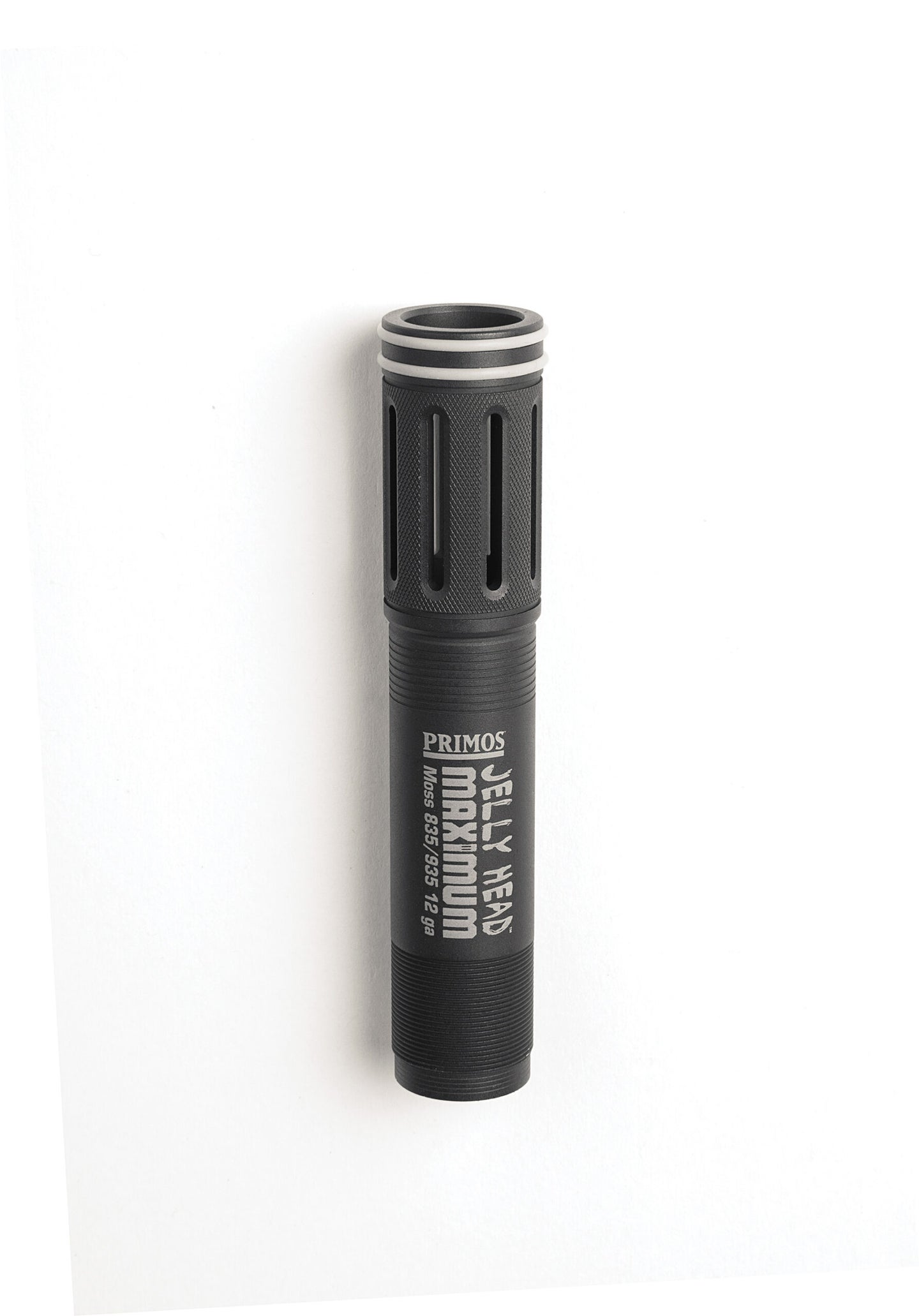 Though famed 19th-century trap shooter Fred Kimble is often cited as one of the earliest developers of shotgun bore constriction, no one knows for certain who was first to discover that a slight reduction in the bore diameter of a shotgun barrel at its muzzle would increase its effective range.

Winchester first introduced screw-in interchangeable chokes in 1961. Initially, the WinChoke system was greeted with a collective yawn. But the successful reintroduction of the wild turkey and the hunters’ goal of slinging a large number of pellets downrange in an effort to take down a tough target changed the concept’s trajectory forever. Today, a dizzying number of aftermarket screw-in turkey chokes are available. Is there such a thing as “the best”?

How Many Shot Pellets Do You Really Need?

“When patterning TSS loads, once you have established the number of pellets inside of a 10-inch circle at 40 yards, you can estimate that your pattern will decrease roughly 30% every 10 yards. When using this rule of thumb, I have found it comparable to the pellet count I can get when I pattern at 50 or 60 yards or beyond.”

“I like enough energy and pattern density to kill the turkey cleanly, in what I call normal ranges, 40 yards and in,” says turkey hunting veteran, Ray Eye. “How many pellets? I am not a pellet counter, but 8 or 9 are plenty, but one in the right place will do the job. Today’s modern shot shell loads and turkey chokes will help hunters be more successful with cleaner kills and less crippling—and that’s a good thing. In what I consider normal ranges, they will place plenty of pellets in a head and neck for a clean kill—10 to 20 pellets head neck is lights out”

“One pellet in the spinal column or brain will put a turkey down,” says veteran turkey hunter and outdoor writer Larry Case. “I’ll take six—three in the spinal area, two or three in the skull —and that turkey is not leaving. That is a very minimal number in a time where TSS pellets are often counted in the hundreds in a 10-inch circle at 40 yards.”

“My rule of thumb for performance is whether a gun, choke, and load can put 100 pellets inside a 10-inch ring every time,” says former Turkey Call magazine editor Jay Langston. “That many pellets assures that a bird will die quickly if your aim is true. It doesn’t matter which size shot you use, provided there are 100 pellets in the circle. Limit your maximum range to the distance where pellet count is less than 100.”

“With today’s high-efficiency shot shells, I expect a 10 percent pellet count on a gobblers head and neck for killing effect,” says turkey hunting guide, Ruben Perez. “So, if your pellet count is 200, you should count 20 pellets in the kill zone—or you need to adjust choke, shot size, or the distance you shoot your birds.”

“Keep this in mind,” says veteran hunter Matt Wettish. “Counting pellets in the waddels, or beak, dewlap, and snood does nothing. It’s a skull and spine only thing for me.”

So, with those opinions in mind, we went to the patterning board with five off-the-shelf choke tubes to find some great-shooting turkey chokes.

Hoping to capitalize on the craze of the Winchester Longbeard XR, Carlson’s touts its Longbeard XR choke as shooting best when used with the popular Winchester loads. The choke features Triple Shot Technology, which is said to reduce pellet deformation, shorten shot strings, and result in fewer flyers. The choke is also ported to reduce felt recoil from heavy lead and Hevi-Shot loads. Though we weren’t able to achieve similar results with nickel-plated lead, the Carlson’s attained the best pellet-count score (227) at prime turkey range—30 yards. Price: $55 | choketube.com

Indian Creek began racking up the rave reviews a decade ago after multiple wins in the National Wild Turkey Federation’s World Still Target Championships. The brand remains popular among not only turkey hunters, but waterfowl and predator hunters as well.

The most expensive choke in our testfire, the Strike did not pattern especially well out of our test gun, underperforming at both 20 and 30 yards. It’s available for all popular turkey guns in 10-, 12- and 20-gauge and will accommodate all lead and hybrid heavy loads from No. 4 to No. 9. Price: $75 | indiancreekss.com

In an age of specialized choke tubes with multiple ports and space-age coatings, can there really be room for a plain-Jane, manufacturer-provided choke in a choke tube test? Indeed, there is. The Mossberg Ulti-Full choke that came with our Mossberg 935 test gun is certainly nothing fancy. It was the only non-ported choke in the field and does not come with a lot of hype, but we felt compelled to include it in our shoot-off. The listed bore constriction is .695—the largest in our test group, but it scored best at 40 yards. Price: included with gun | mossberg.com

It’s pretty difficult to make a turkey choke look cool, but the zombie-green O-rings on the Jelly Head Maximum certainly do—if you’re into that sort of thing. The extended tapered and fluted ports of the Primos choke are designed to tighten patterns up to 20 percent and reduce recoil, while the proprietary Black-T coating helps prevent rust and corrosion.

Designed by Scott Carlson of Carlson’s Choke Tubes, the BlackOut is constructed of 17-4 heat-treated stainless steel finished in corrosion-resistant black oxide. It features 18 linear ports to help reduce recoil and increase pattern density, and it is rated for all types of loads, including lead, copper-plated lead, and Hevi-Shot.

The BlackOut is available in various choke constrictions, from .575 in 20-gauge to .660, .675, and .680 in 12-gauge, and for all popular turkey gun models. It was a solid performer at all tested ranges, and comes at a discount price.