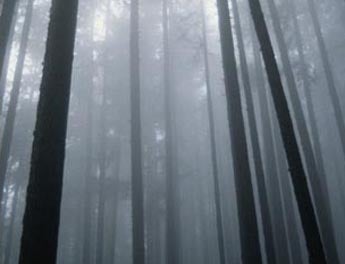 Tennessee has taken a page from the Kentucky hunting playbook. The Bluegrass State voted to allow crossbows during its deer archery season and the Volunteer State is following suit. The season will open in late September and allow, “any bow drawn or held by mechanical device.”

The introduction of crossbows to the traditional archery season has some hunters up in arms. They believe that it will drastically increase the deer taken during the early season, disrupting the overall health of the heard. However, data from other states does not support this claim.