With each swing of the legislative axe, chips fly from our legacy of America’s public land 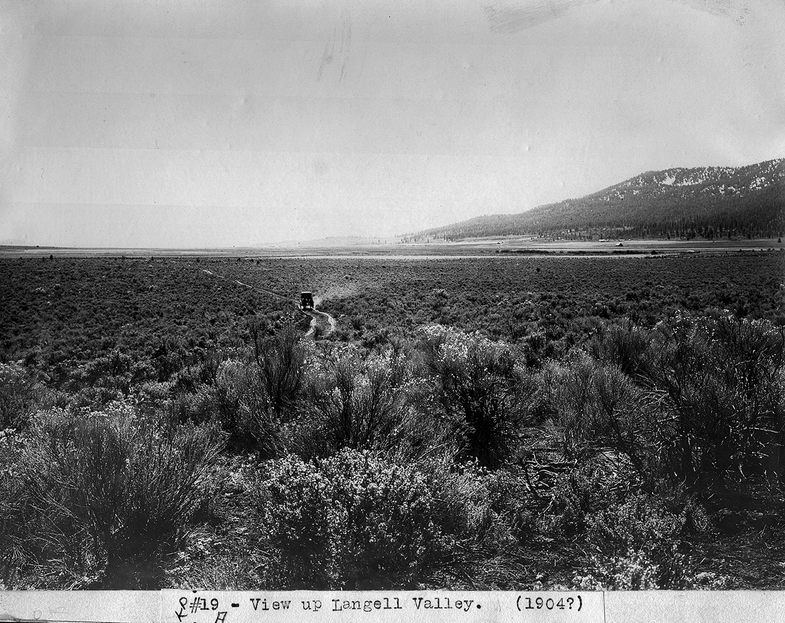 A lot has changed since the original Homestead Act of 1860.. BLM
SHARE

As the descendent of Scandinavian immigrants, my ancestors benefited from the original Homestead Act. But American hunters and anglers today stand to lose big from Sen. Mike Lee’s twisted remake of that historic law. His idea would undermine the very ground we stand on.

First, a bit of background. In the 1800s, the United States wrested North America from “sea to shining sea” from indigenous tribes and other colonial powers. To settle all that ground, the U.S. government created the Homestead Act of 1862. The law gave 160 acres to people willing to bust the sod, build a house, and grow crops. This changed the face of the country as settlers flooded the interior.

However, in the arid West, many homesteads failed because the climate could not support farming. In addition, the system became corrupt as mining, timber, and cattle magnates used phony “homesteaders” to amass great landholdings on the cheap.

After the homesteading era, lands not suited for agriculture or timber went into the public estate and became our national forests, national parks and other federal public land. Today, those 640 million acres belong to all Americans and support millions of hunters and anglers annually.

In 2018, the frontier is closed and only 2 percent of Americans work on a farm. However, Sen. Mike Lee, R-Utah, is trying to use a romanticized history of the Homestead Act to justify a new giveaway of public lands.

In a speech this summer to the Sutherland Institute, Sen. Lee pledged to introduce a bill to turn over some of remaining public land for commercial purposes.

“A ‘new’ Homestead Act could expand the law to allow states, local governments, and individuals to petition the government to use that land for affordable housing … or education… or health care or research,’’ he said.

He said he would exempt national parks or monuments, but develop “garden variety” public lands he claims are being underutilized.

From a hunter/angler perspective, though, those “garden variety” lands are the places we depend on for hunting, target shooting, fishing, camping and hiking. Lee dismisses those current uses – and the current owners of that land – out of hand.

Lee’s “New Homestead Act” should be viewed in context. In that same Utah speech, Lee clearly stated his aim to dismantle the current system of public land. “Our long-term goal must be the transfer of federal lands to the states,” he said. “This is an enormous task – nothing that can be accomplished overnight…Small reforms here and there are important. But we have to start pushing for what we actually want.”

Chop. Chop. Chop. With each swing of the legislative axe, chips fly from our legacy of America’s public land. Without that habitat, the future of America’s hunting and fishing legacy is vastly diminished.