How to Prepare and Cook Waterfowl Gizzards

When I was five years old, I lived in a small town in Illinois. The only super market in town... 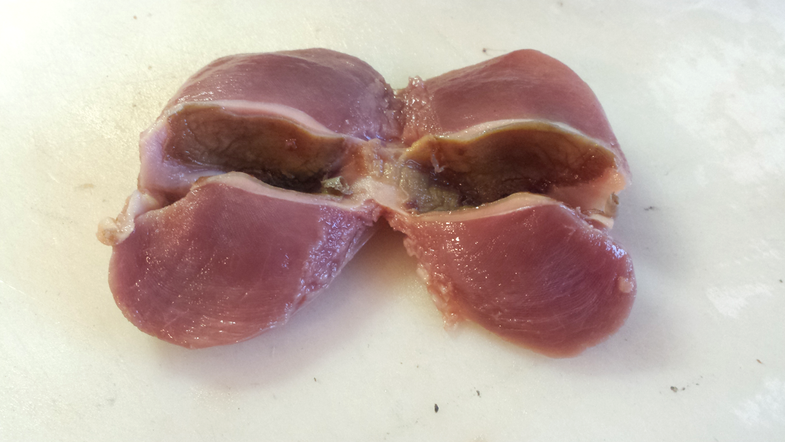 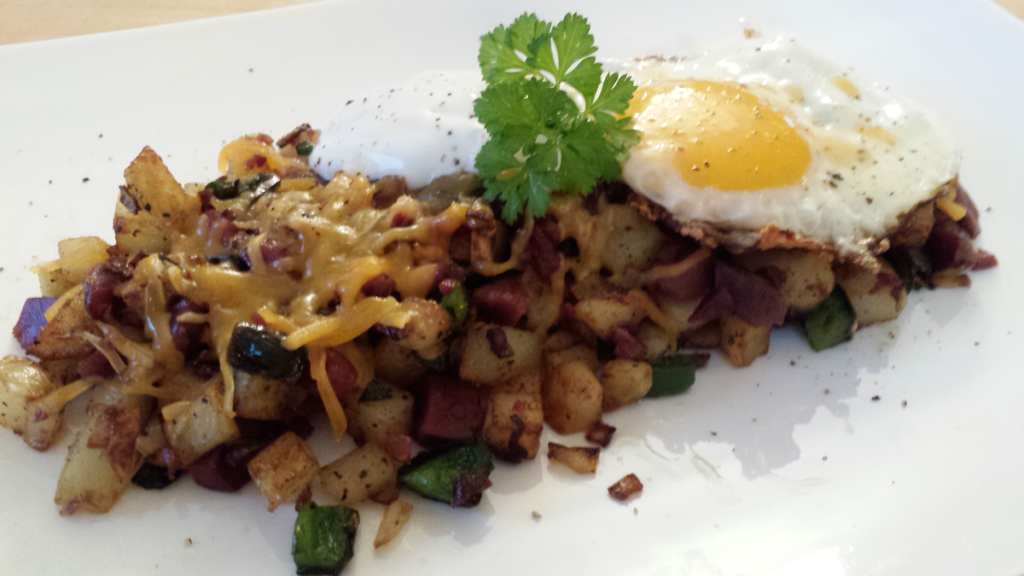 When I was five years old, I lived in a small town in Illinois. The only super market in town was a Red Owl and every Sunday they would have fried chicken gizzards in the deli. So we would eat several pints of fried gizzards every Sunday after church. Admittedly, the gizzards were very chewy and had an odd crunchy texture, almost like chewing on rubber. But they tasted incredible. That is my first memory of eating offal. Now, gizzards are my second favorite type of offal (second only to the heart).

Gizzards are a thick, muscular part of the stomach used to help digest grains and seeds. They have almost no fat, and the meat is hard and dense. All birds have a gizzard and can be saved to eat, although I usually only save the duck and goose gizzards since there’s a good amount of meat on them.

When cooked correctly, gizzards are transformed into some very tender and delicious meals. They require a long cook time to help break them down and become tender. One gizzard isn’t really enough to work with, so you need to save up all of the gizzards out of the ducks and geese you shoot. It doesn’t take long to accumulate a couple of pounds. (If you have friends who hunt, there’s a pretty good chance they aren’t going to keep the gizzards and they’re usually more than happy to save them for you.) 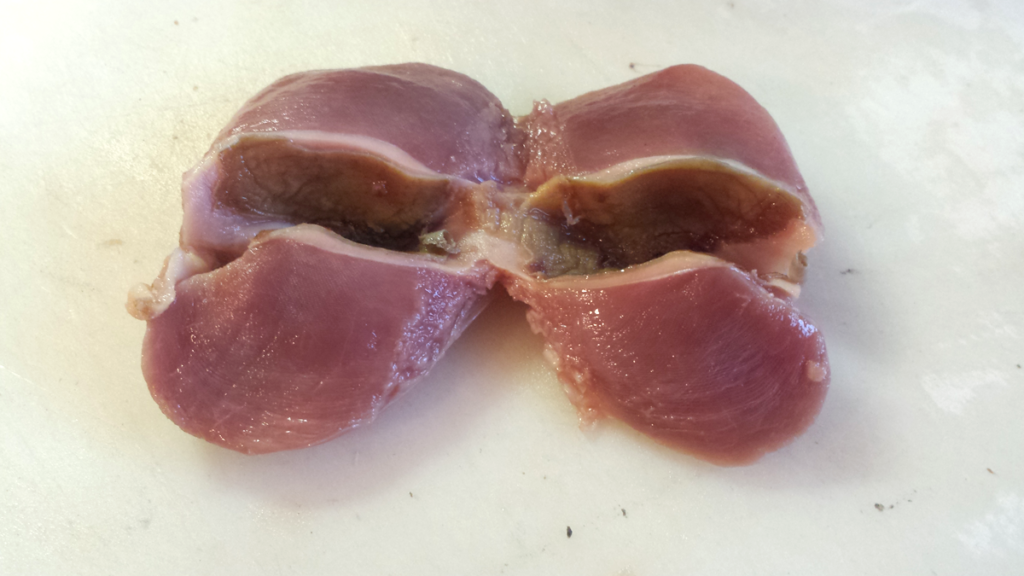 Cleaning a gizzard is very easy; once removed from inside the bird, all you have to do is lay it flat on the cutting board and slice it in half. Use an old knife for this. The inside of a gizzard is full of sand and grit to break down seeds and grain. Once cut you can rinse out all the grit and sand out of the gizzard. You’ll notice an off color, sometimes black, membrane inside the gizzard. Peel it away, and the gizzard is ready to use.

I like to take it one step further, which you can also try. The gizzard is held together by that sack on the inside. I like to trim the little balls of meat off that membrane. When you’re done, you end up with four perfect bite sized pieces. (See photos.)

One of the best methods I have found for cooking gizzards is to corn them. Corning anything requires you to make a brine and soak the meat for several days. Then you simmer them in water until they are tender. This usually takes about two hours. I use a corning brine recipe from Hank Shaw, which works beautifully on all kinds of game. I add a tablespoon of juniper to the brine when I am using it on gizzards—otherwise the recipe is the same. 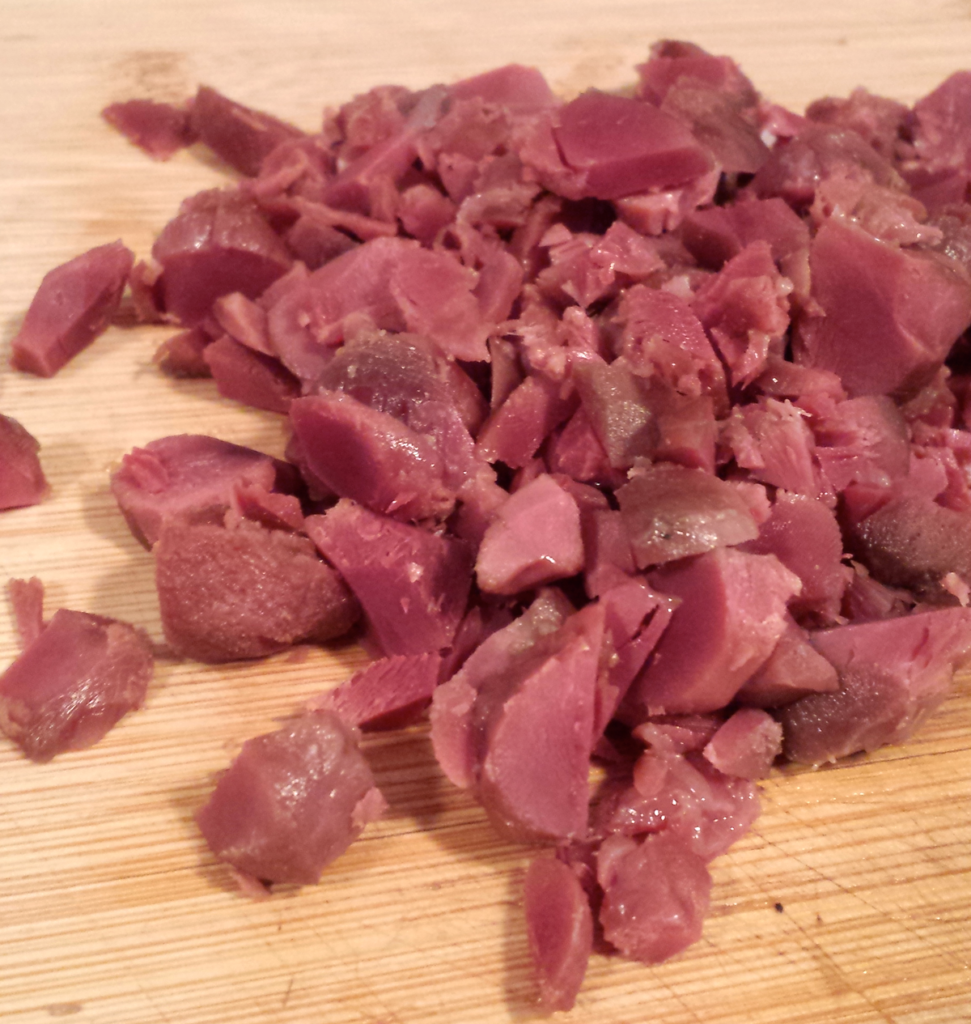 After the gizzards have sat in the brine for 3-4 days, I put them all in a pot and cover them with water. Simmer for about 2 hours, or until the can be mashed with a fork. At that point they can be served hot or cold and used however you like. You can dice them up and make a hash, or you can shred them and make cabbage rolls.