The Best Ducks to Eat, and How to Cook the Ones You Think You Can’t

I have eaten a lot of ducks in my life. There were a couple of years there in the late... 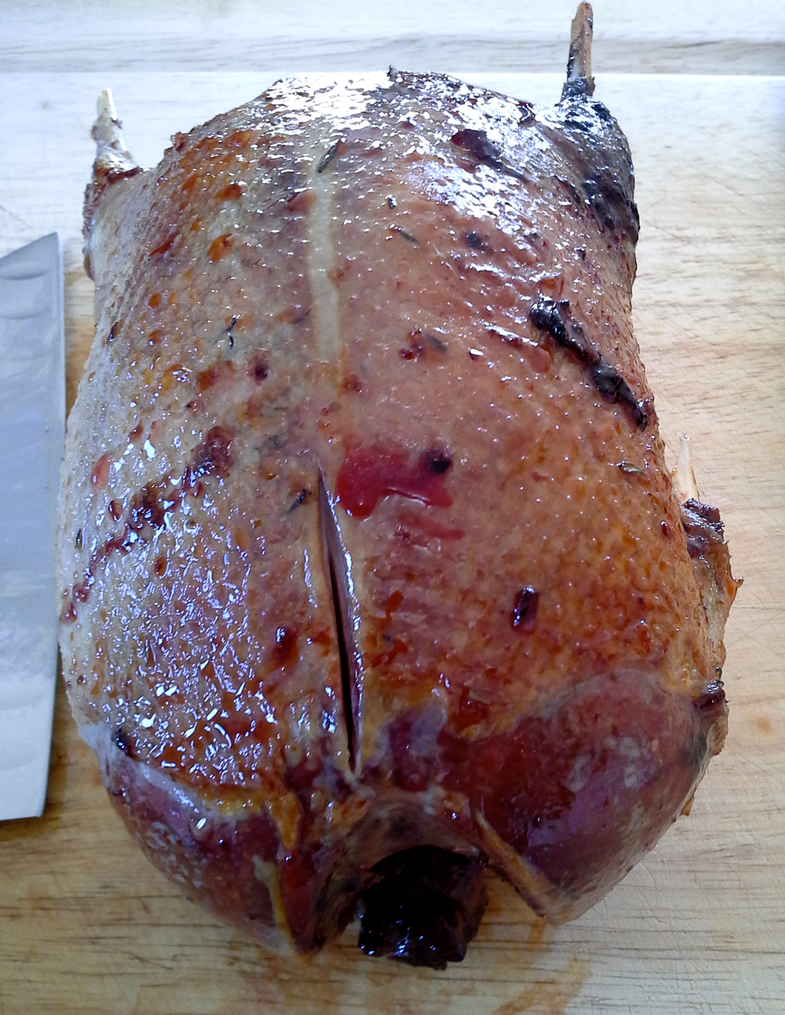 I have eaten a lot of ducks in my life. There were a couple of years there in the late 90’s when I pretty much survived on duck. I was shooting 40-50 ducks a year and that gave me a lot of duck to work with. It also gave me the opportunity to become a duck snob, of sorts. There were days out in the swamp that we would pass up other ducks just because we knew we could shoot mallards—and I love eating a big fat mallard. I also love eating wood ducks and pintails and widgeon and teal and, well, pretty much every duck I can get my hands on.

So what is the best tasting duck out there? That’s a hard question for me to answer, mostly because I haven’t eaten all of them. I do know that wood ducks and mallards are probably my favorites to eat, but I also know that, depending on which flyway you’re hunting and what your ducks have been feeding on, there might be birds out there that taste better. I grew up hunting wild rice beds on Leech Lake in northern Minnesota, and pretty much every bird we shot up there was delicious. Now I hunt the backwaters of the Mississippi River, and there are a lot of variables. In the early season we shoot a lot of woodies, which really are a wonderful eating duck. They don’t require a lot of extra seasoning—just a little salt and pepper, a hot oven to roast a whole duck, and you’re good to go.

So let’s break ducks down into three categories: puddle ducks, divers, and non-ducks.

In the first category of puddle ducks, you’ve got mallards, pintails, gadwalls, widgeon, teal, and the lowly northern shoveler. There are a few more, but those are the most popular. For the most part, these ducks are going to be the best eating ducks because of their diet. They mostly eat seeds, nuts, aquatic grasses, and agricultural crops like corn and soy beans. I’ve shot mallards that were so full of field corn and soy beans you could’ve cooked a side dish out of them. These are the birds that I like to pluck whole and roast or grill or after plucking them I like to breast them out and cook the breasts with the skin on.

An Ode to the 5 Ugly Ducks You Should Be Hunting

Then you have the divers: bluebills, canvasbacks, buffleheads, goldeneyes, and redheads. They get their name from the way they eat. They dive down to feast on small crustaceans, fresh water shrimp, and small fish. Naturally this affects the way they taste, and divers tend to have a more powerful flavor. Some people say they taste a bit like liver. You can still eat these ducks—it just takes a little extra preparation. I like to make a duck pastrami with most of my divers, which helps mask some of that livery flavor. I use the pastrami recipe on geese as well, and it’s fantastic.

The last category might actually be my favorite: the non-ducks. These are your coots and mergansers that most people scoff at, but I take an immense amount of pleasure in cooking and serving them to people. I’m not sure where mergansers fall in the whole duck-or-not-a-duck debate, but here in Minnesota they don’t count towards your limit of ducks, and they have their own separate limit. I know a lot of people who will tell you that you can’t eat coots, or you can’t eat mergansers, or shovelers, or any other duck they simply don’t like.

But the thing with ducks is that most of the flavor is in the fat. So if you remove the fat, you can rid the meat of most of the unpleasant flavor it might’ve had.
I remember shooting some mergansers a few years back, and a friend of mine telling me he wouldn’t eat them. So I breasted them out, trimmed all the fat and skin off, pounded them flat, and fried them like chicken fried steak with a nice gravy and some mashed potatoes. He had no idea he was eating those mud birds.

The same goes for coots. Most of us who’ve hunted ducks have been surrounded at some point by a few hundred coots and have been tempted to blast away. But we don’t, because we’ve heard how bad they taste. I don’t mind shooting 20 or 30 coots though, because once you strip away the fat and skin, you have a decent meat left over to make sausages with.

So what’s my favorite duck to eat? I don’t know that I have one. I just love to eat ducks and all of them are tasty, you just have to cook them right. Stay tuned for more recipes.