As I mentioned in last week’s post on making wild game stock, I hate waste. So I use as much... 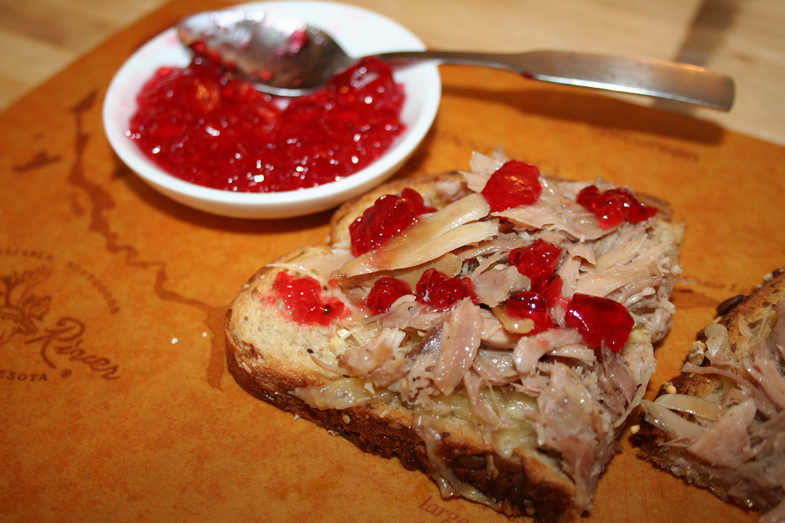 As I mentioned in last week’s post on making wild game stock, I hate waste. So I use as much as possible of the animals I shoot. That said, there are a lot of parts of the animals we all hunt that are difficult to use. So hopefully this post will help.

Hunters often skip out on prime eats when it comes to our game birds. lot of hunters breast out all of their game birds because the rest of the bird is too difficult to cook or there isn’t enough meat on it. And this is, at first glance, true. The legs and thighs on most ducks and geese are tough and full of tendons.

But what if you could cook those leg and thigh portions in a way that not only makes them fork-tender, but preserves them for future use? I’m talking about confit. 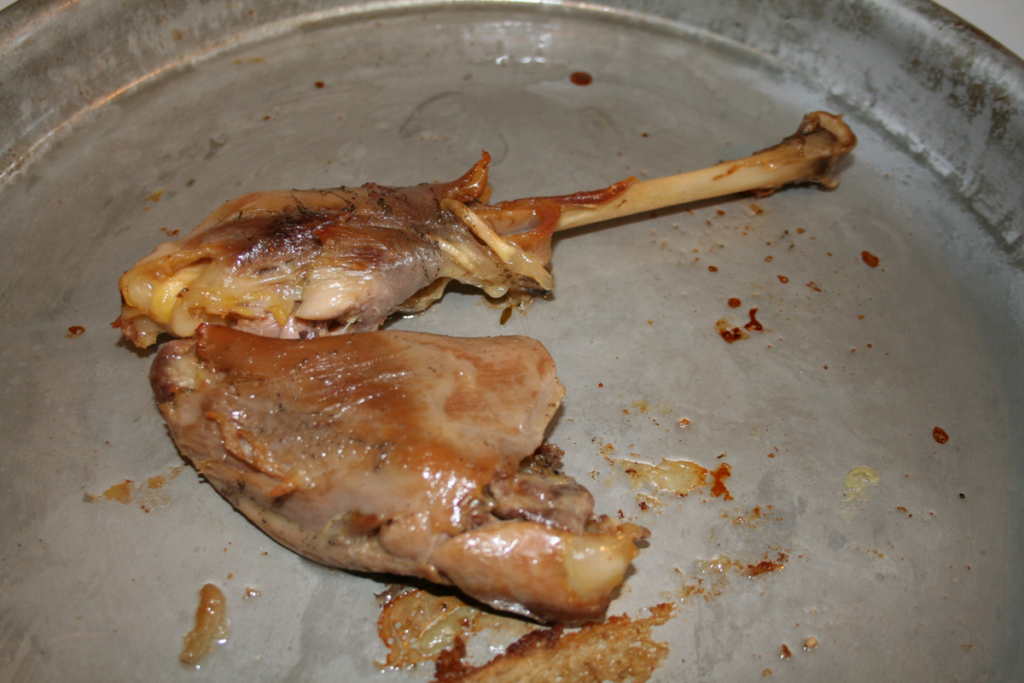 Confit (pronounced con-fee) is an old method for cooking and storing meat in its own fat. The technique was traditionally used on ducks, geese, and pork, but can be used on almost any meat. I have used the confit method on gizzards, pheasant legs, pig’s ears, and squirrel with great success. The method is a little time consuming, but the end product is one of the most delicious ways to use some of those under-utilized pieces of meat. 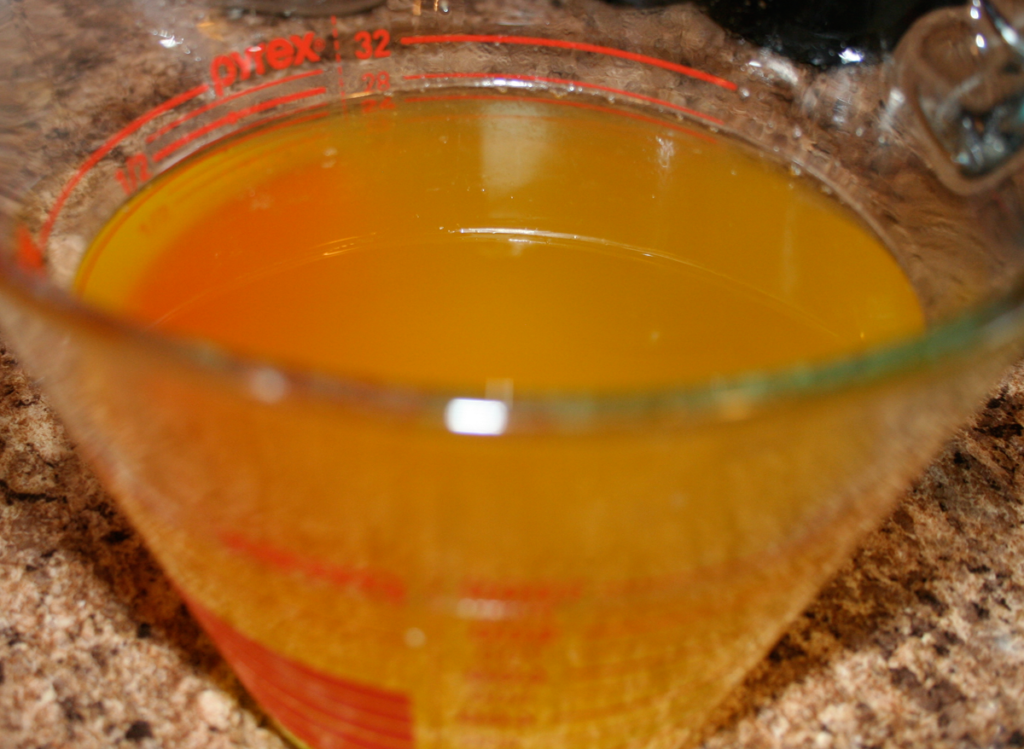 So what does it take to confit something? You will need rendered fat. You can confit in oil, but I’ve never tried it and can’t speak to the results. I have used rendered pork, duck and goose fat for all of my confit dishes. Where do you get rendered fat? I buy goose and duck fat from Specialty Meats and Gourmet (they ship their products, so you can order over the internet). I also render as much fat as I can off the ducks and geese I shoot. If you shoot a fair amount of fowl every year, you can get a good supply of fat there. (In order to render your own fat you just add all the fat into a stock pot and add about a cup of water. As the rendered fat melts out of the chunks of fat it will float on top of the water and is easily separated for storage. Hank Shaw has a great tutorial on how to do it. Also, see the video below.) You can also use pork fat, which is readily available at most butcher shops.

Next you need to decide what you want to confit. Any of the leg and thigh portions of any birds you shoot will work. I also like to save all my wings. There isn’t much meat on just one, but if you shoot a dozen ducks in a season and save them all, it adds up. I usually use four goose legs or 6 to 8 duck legs in one batch. (That’s about all that will fit in my pot—if you have a large enough pot and enough fat, you could do as many as you wanted.)

When you have decided on the fat and the meat, the next step is to salt and season the meat. For the confit turkey legs I just made, I combined:

You rub that mixture into the legs and then put it in the fridge for 24 hours. When you take it out of the fridge, rinse it really well to get all the leaves and seasoning off, and pat dry. Place it in a heavy, ovenproof dish, submerge it in the fat, and stick the dish in the 225 degree oven. Check on your confit every two hours or so. You’ll know it’s done when the meat is pulling away from the bone, and can be pulled off with very little effort using a fork.

The end product is a beautifully tender, slightly salty shredded meat that can be served with anything. Use some of the fat that’s left over and brush it on bread. Bake it in the oven with some Jarlsberg cheese and top with Highbush Cranberry jelly for a perfect open-face sandwich. Or fry potatoes in the leftover fat and serve the legs whole with fried potatoes. 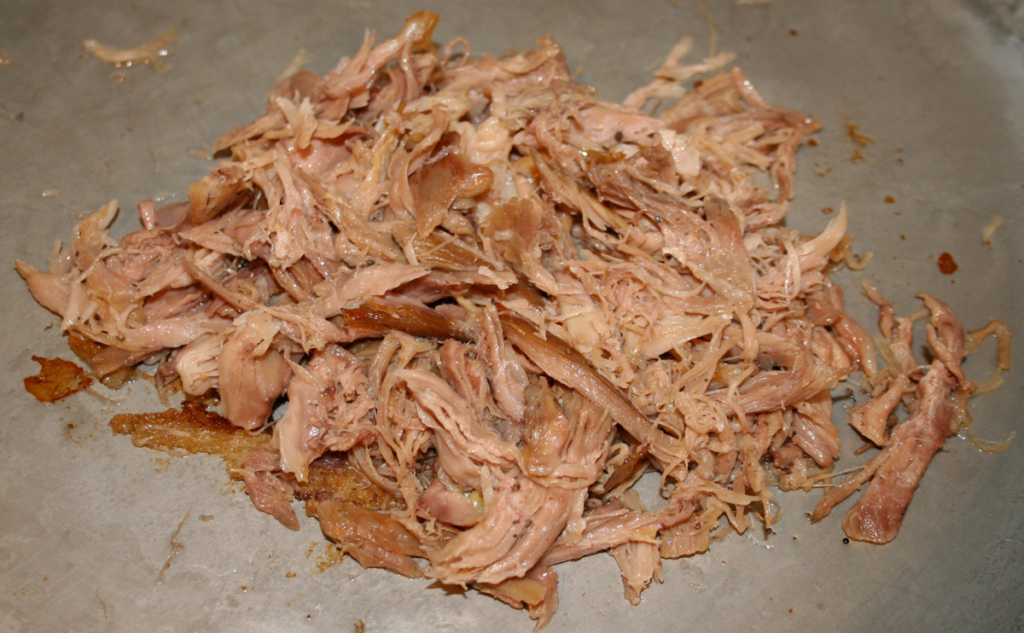 Not only does it make use of tough game, but it also preserves the meat. When stored properly in the freezer, it will last almost indefinitely. Making confit is one of the most useful and rewarding techniques to learn. Once you make your first batch you will be hooked for life.