A Recipe for Flaky Cheese and Pepper Dove Rolls

It seems the go-to answer for preparing doves usually involves toothpicks, bacon, and some kind of cheese/pepper combo. No doubt,... 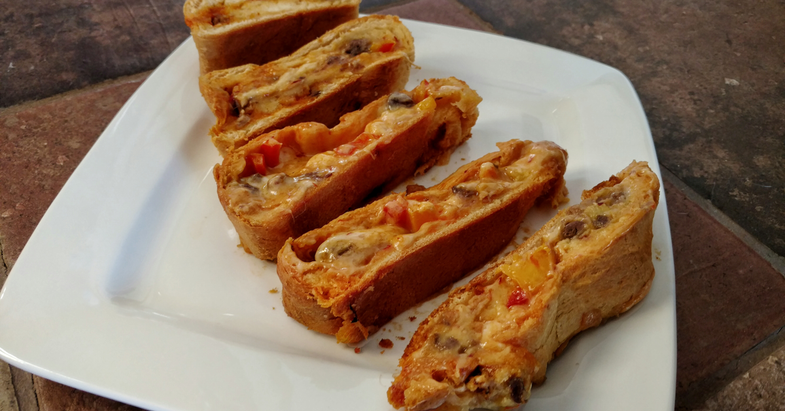 It seems the go-to answer for preparing doves usually involves toothpicks, bacon, and some kind of cheese/pepper combo. No doubt, that’s a damned good way to do it, but today let’s consider a different kind of tasty tribute to the precious little birds.

I try to avoid food that’s sourced from companies that have a ticker symbol on the stock exchange, but even I sometimes fall prey to dirty convenience. The Pillsbury Doughboy (General Mills, Inc.; NYSE: GIS) is about as attractive to me as Pokémon GO, but some of his canned creations are guilty pleasures. Pillsbury Crescent Rolls are a fine example. “Big and flaky.” The packaging doesn’t lie.

Pillsbury Crescent Rolls are rich and very filling, making them a great match for the oft-small rewards that come from a successful day of collecting meat in the dove fields. Plus, the rolls are rather sweet in flavor—combine their sugary sweetness with dove meat (also sweet) and a shot of pineapple, and by golly we’re onto something sweet.

Here’s a recipe that’s simple to make, and that also includes two of the popular elements so many dove hunters are clearly infatuated with: cheese and pepper.