5 Rules for Setting Up to Call and Kill Predators

Although I’ve focused my efforts mostly on trapping for the past few years, I also thoroughly enjoy predator calling. I... 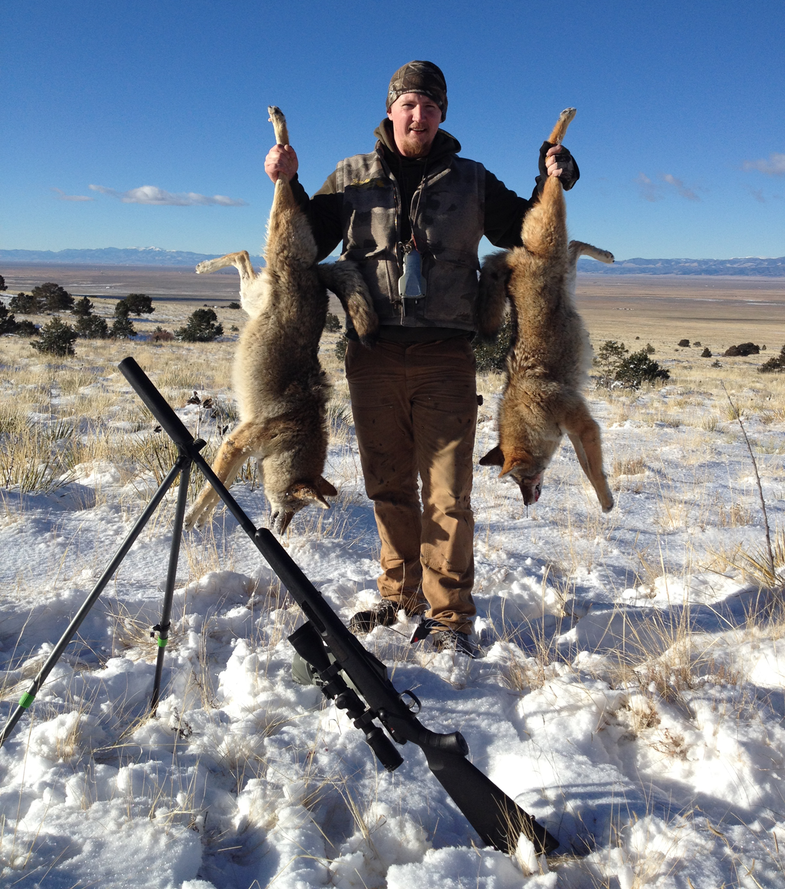 Although I’ve focused my efforts mostly on trapping for the past few years, I also thoroughly enjoy predator calling. I grew up in Colorado where my dad and I spent winter weekends learning how to call coyotes. It took us about a year to begin figuring things out; after that, it became an obsession. When we moved to Alaska when I was 16, I eagerly tried my hand at calling, but without much luck. There are several reasons that make calling predators more difficult up here, including less infrastructure and a (generally) lower animal density per square mile. Calling does work up here—it’s just much less productive. So I quickly put much more effort into trapping. 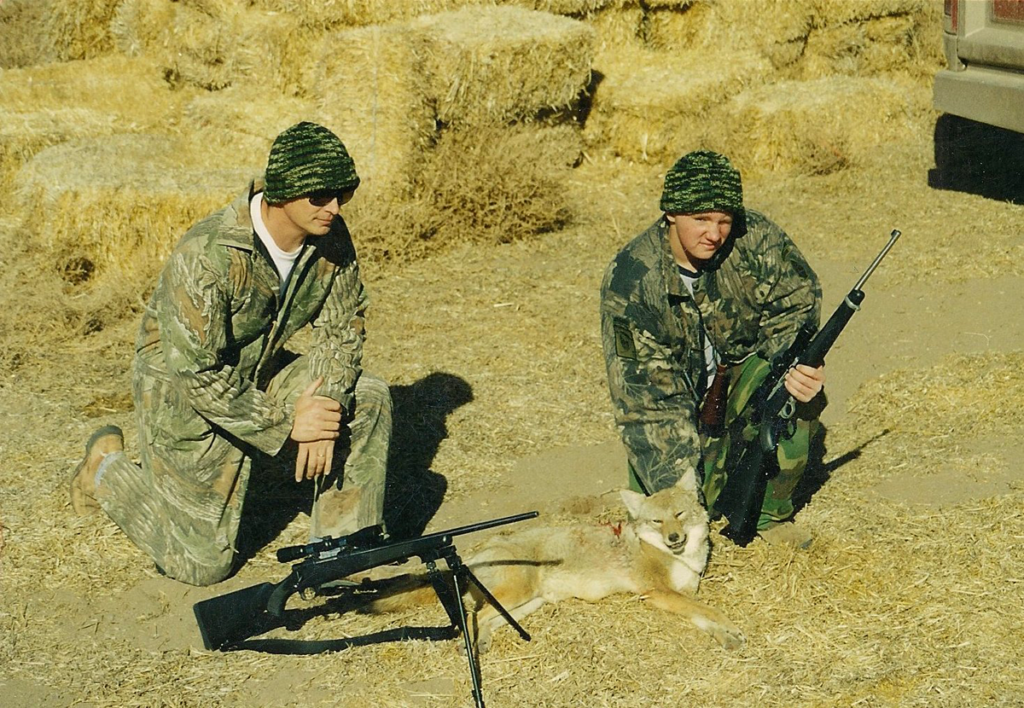 But my interest has recently rekindled and, with a baby boy on the way, I’m not going to have much time to maintain a trapline. So I’m shaking the rust off my calling game. I’m no pro by any means, but here are five general rules for calling in and killing predators that I had to learn the hard way. One of the first things I learned was that calling in a coyote and killing one are two very different things.

1. Pay attention to the wind
Make sure to place yourself (or the primary shooter) where you can both see the call and face downwind from it. Even if you expect predators to appear upwind, you will be shooting yourself in the foot if you face into the wind. The vast majority of foxes and coyotes I’ve encountered—no matter which direction I see them originate—will circle downwind of the caller before making their final approach. Cats are often (but not always) the exception to this rule, as they seem to worry more about utilizing cover to get as close to the call as possible.

2. Quit or slow down calling when a coyote or fox gets in range
When you see an incoming coyote or fox, it’s instinctive to continue calling to ensure they close the distance. But this can be counter-productive. When they’re in close quarters, these animals can pinpoint exactly where a call is located. If you shut up, they often begin looking for the source of the sound, knowing they are in the general area. This can allow you to remain undetected longer and offer more shots when they are distracted. Switching to a quieter call, like a rodent squeak, is usually all I do to get them to commit. Quite a few times, including one instance last week, I’ve had coyotes run in to my electronic call, but I forget to mute it in all the excitement. Instead of stopping to figure out where the sound originated, he got close enough to realize something was wrong—and disappeared just as quickly as he came.

3. Be ready to shoot
It sounds stupid, but make sure you have a round in the chamber. I can’t tell you how many times I’ve been in a hurry setting up, only to dry fire on a coyote 10 minutes later. I also advise leaving your safety off. If this alarms you, see what I have to say on the subject of safeties here. 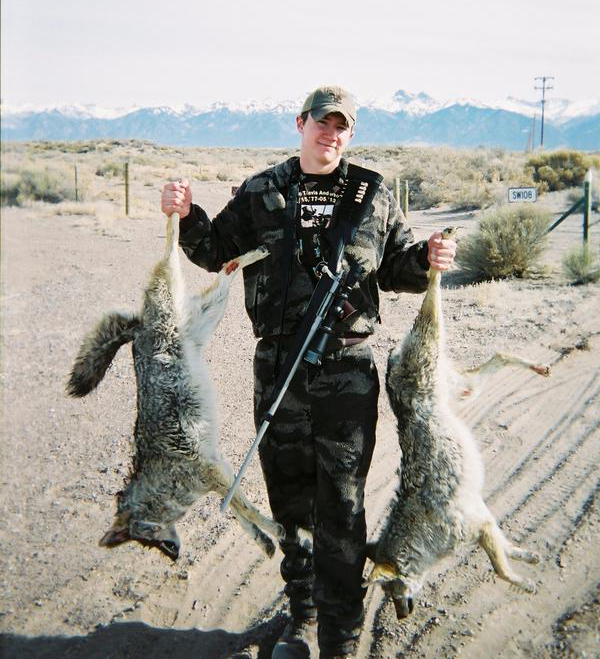 4. Use a bipod or shooting sticks
Most furbearing animals present a relatively small target, and your adrenaline will be pumping when one comes running in. I learned pretty quickly that having a solid rest for my rifle resulted in a much larger fur pile. A good combination is to attach a prone-length bipod on your rifle for open country, but also carry a set of shooting sticks for when you’re sitting.

5. Wait till they stop
One rule that my dad and I made for ourselves was that we always waited for a coyote or fox to stop before we shot (when using a rifle). I don’t doubt there are plenty shooters better than I who can knock a trotting coyote off his feet from 200 yards. But I would wager that good hits go way up when you let them stop. They won’t always stop, but most of the time they do, and you can usually get a critter that’s coming on a rope to stop by whistling or barking. But you better be ready to shoot as soon as they stop (see 3 and 4).

This is all probably common knowledge to serious predator hunters, but I had to learn by watching more coyotes than I care to admit run away. Anybody else have rules of your own that you’ve learned the hard way?