Back to Basics Hunting: Late-Season Birds and Dogs

With the final weeks of upland-bird and waterfowl seasons upon us, wild birds are as skittish as ever. They’ve been... 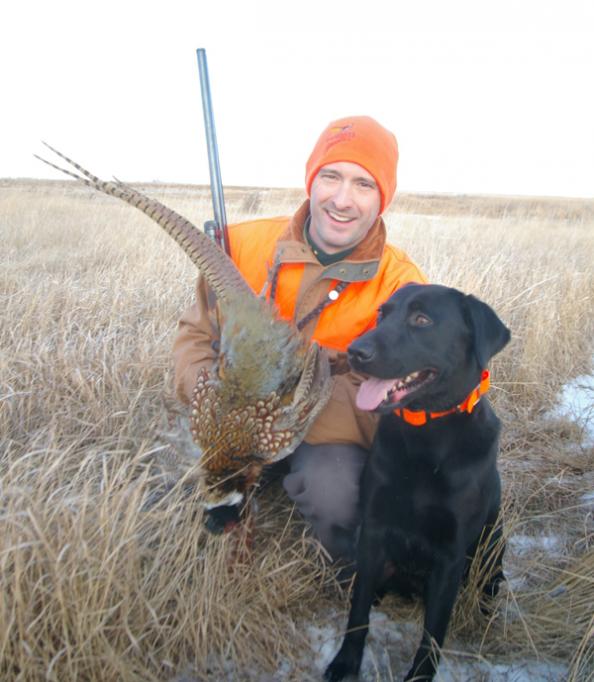 With the final weeks of upland-bird and waterfowl seasons upon us, wild birds are as skittish as ever. They’ve been pursued, cornered, decoyed and called to by hunters from the Canadian prairies to the Gulf Coast. They’ve heard it all, seen it all – good callers, bad callers, good dog work to bad dog work. And they’ve survived it all.

To bag birds during these final days, you have to be perfect. Your dog has to be perfect. If he’s not, those birds will take advantage of his (and your) missteps – and you’ll watch as they flush wild and out of range or never circle down into range over your spread.

Just like the early season, when you should set the tone on the first hunt (letting your dog know that the same rules from the training yard apply in the hunting fields), success during these final hunts depends upon mastering the basics.

As we move from the excitement of those first hunts of the season to a more relaxed hunt, where you and your dog are on the same page and clicking along, we can sometimes let the dog get lackadaisical with the fundamentals. Sometimes, even, this is necessary. The dog understands the game and you guys work perfectly together, bending the rules and finding your own groove. That teamwork is one of the most fulfilling aspects of seasoned dog work.

However, when the late season rolls around, the educated birds that are left won’t let you get away with lax hunting.

Staying staunch on point, working in range at all times, delving into the thickest upland cover (especially in the late season), remaining steady in the blind, having a dog that’s completely inside his own hide or the group’s blind and remains motionless and quiet while working waterfowl circles are critical to success. These things are the basics we all teach from the beginning. It’s time to tighten up on them.

Take an extra night or two during off days to drill the fundamental building blocks of your program, and to work on basic obedience. These will go a long way to keeping your dog sharp for the last few hunts, and will remind him of your standards and expectations. Enforce them early on during these last few hunts and you’re more likely to bring to hand that running rooster that has evaded hundreds of other hunters for months.