This was one of the best SHOT Shows in recent memory. The crowds were substantial, the mood was upbeat, and... 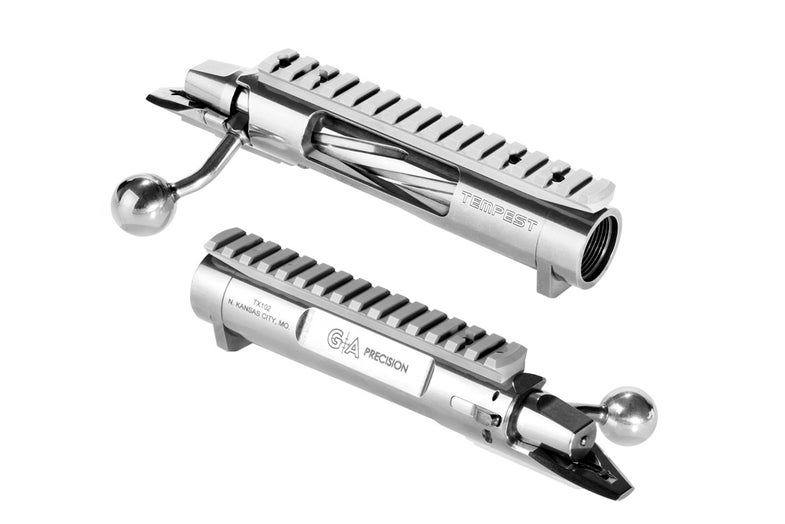 This was one of the best SHOT Shows in recent memory. The crowds were substantial, the mood was upbeat, and we didn’t get blasted by Arctic conditions during the range day for the media. Taking a cue from our presidents when describing the State of the Union (going back to Ronald Regan in 1983), I’d have to say the state of the industry is strong. (For an amusing look at this trend during the President’s annual address to Congress, read this piece.)

The aspect of the SHOT Show that made my gunny heart sing for joy, however, was the parade of new and interesting products on display. These are three of my favorite things from this year: 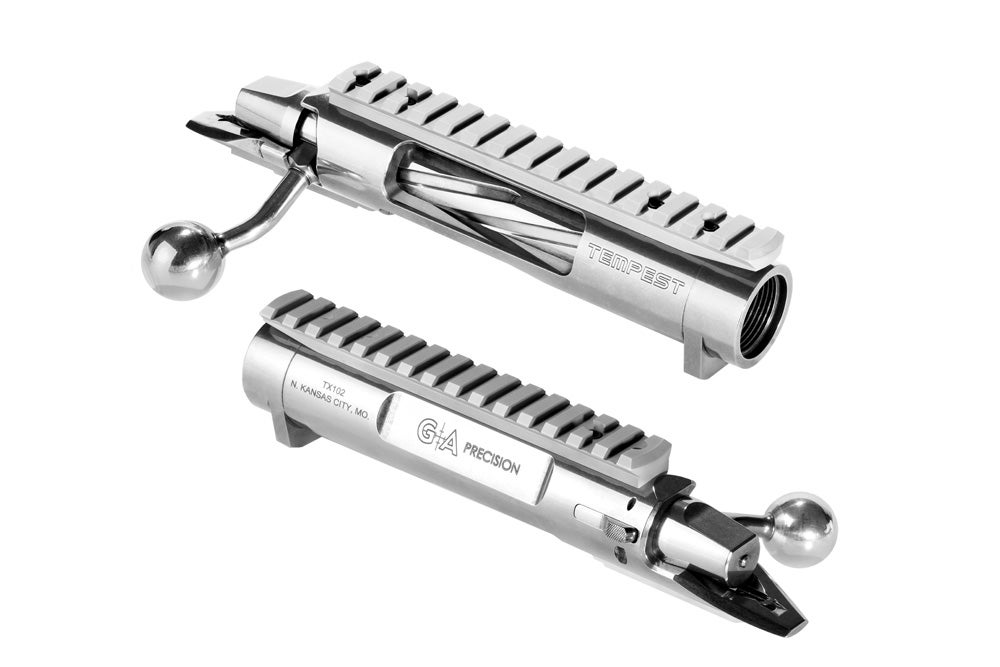 George Gardner and his crew of master gunsmiths at GA Precision build amazingly accurate and durable rifles. They are in the top tier of the world’s best gunmakers. New this year is the Tempest Action, a three-lug bolt-action. A big shortcoming on most three-lug actions is the effort it takes to cock one after tripping the firing pin. In the worst cases, the shooter needs to dismount the gun from the shoulder in order to run the rifle.

Not so with the Tempest. This action is smoother than most two-lug designs, requiring a minimal amount of effort to operate. It combines the best of both worlds: a short, handy bolt throw with silky operation. I’m hoping we’ll start to see them in production by mid-year.

Benelli 828U
Who would have guessed the most technically interesting and innovative firearm of 2015 would be an over-and-under shotgun? My crystal ball certainly didn’t. But that’s what Benelli has done with the new 828U.

This shotgun reimagines the way an over-and-under works. It has a floating breech block that locks onto the chamber when the action is closed and minimizes the amount of stress placed on the frame of the gun under recoil. This makes the gun both light and durable.

Benelli didn’t stop with that innovation, however. The 828U also has unique ejectors that are armed via small plungers that are located in each chamber. When the gun is fired, the shotshell expands and this expansion is sufficient to move the plunger that half-millimeter or so needed to arm the ejector.

What this means is that Benelli was able to create ejectors that are no longer a part of the mechanical linkage typical of double guns, where the ejector system is connected to the locks that cock and fire the gun. This also allows for a lighter gun and represents a simpler design.

So, how does the gun cock? The top lever does the honors when the action is opened. My first thought was that requiring the top lever to cock the hammers would make the system stiff and cumbersome. Yet that wasn’t the case at all. The top lever is a bit longer to give the shooter some additional mechanical advantage, but the cocking cycle is smooth and easy.

I can’t wait for more trigger time with this shotgun to get a better feel for its durability.

Savage A17
At first blush, the A17 might seem like a not-so-big deal. It’s a new semiauto rimfire action from Savage. So what? Well, this action solves a problem that has vexed gunmakers since 2002. That was the year the .17 HMR was introduced and the rocket like trajectory of that cartridge’s popularity had gun companies scrambling to come out with models for the zippy little round. The only problem was the .17 HRM didn’t work in semiauto actions. The pressures generated by the round, coupled with the dimensions of the brass, led to case ruptures and worse. The last .17 HMR semiauto I shot blew up in my hands and embedded shrapnel in my face. Good times.

The A17 fixes this issue by operating on a delayed blowback (as opposed to straight blowback) action. A small tab extends from the side of the bolt assembly, locking the bolt in place long enough for pressures to drop a bit before allowing the bolt to move back and cycle. Prairie dogs everywhere are having nightmares at this very moment as they slumber away during the winter months.