5 Common Mistakes Preppers Make When It Comes to Survival Planning

We all make mistakes. Lord knows I’ve made my share. But if times get tough, can we really afford to... 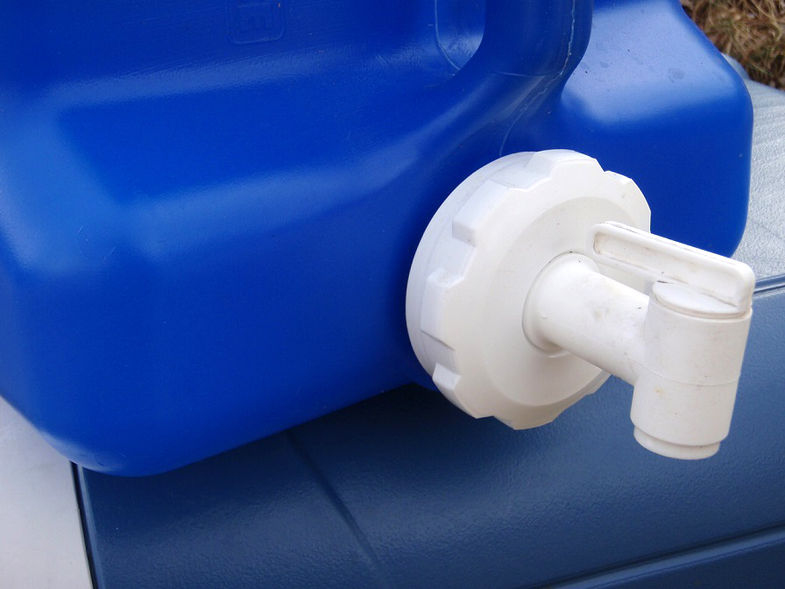 Living on one gallon of water a day may not be enough. Tim MacWelch
SHARE

We all make mistakes. Lord knows I’ve made my share. But if times get tough, can we really afford to make too many of them? The paths to self-reliance and self-destruction may be just a few careless footsteps apart, if we don’t pay attention to details and reality. Make sure you’re not doing these five things, and you’ll have five fewer things to worry about.

1. Loose Batteries
Flashlights, emergency radios, and walkie-talkies can be critical pieces of gear in a survival situation. And they all run on batteries (for the most part). Batteries need to be stored in a cool and temperature stable place, and generally – they should remain in their original packaging. Dumping loose batteries in a bag or other container will result in the terminals touching, which can discharge the batteries. Keep them separated, and they’ll keep you powered up.

2. Untested Food Supplies
Before you buy a one-year food supply for your family, you should try eating it for a few days. Freeze dried, canned, and dried foods may be radically different than your family’s normal diet, and digestive complaints may arise. Before you make a major investment—investments that are often based on nothing more than the food company’s own marketing—make sure you and your family will eat the food, and that it passes both the taste test and the digestion test.

3. Not Enough Water
The average American is accustomed to using about 100 gallons of water a day. Of course, you wouldn’t be this wasteful in a crisis. But living on one gallon a day may not be enough. Before you worry too much about beans, bullets, bullion, and bunkers—you should worry about getting a back-up water supply secured (and even a back-up for your back-up). You may last a lifetime without a bunker, but you’ll only last a few days without safe water.

4. Expecting Wild Game
If you’re expecting to feed your little ones with wild game during a crisis, think again! Everybody else has the same idea, and average animal densities simply won’t support a large and hungry population of people. In my home state of Virginia, whitetail deer were almost extinct during the Great Depression, and it took more than 30 years for the population to begin to recover. If there is a major calamity in this country now, I wouldn’t expect the game to last more than a few weeks in areas of heavy human habitation.

5. Forgetting Pests and Rodents
The last thing you need in your food storage is holes chewed in your food buckets and mice droppings scattered through your grain. Don’t forget to add pest control items to your preparedness supplies. You’re trying to feed yourself and your loved ones, not a bunch of bugs, rodents and other pests.

Have you made some mistakes in preparedness? Don’t be shy, tell us what happened by leaving a comment.