How to Bring Wild Treats to Your Thanksgiving Table, Part 2

There are only two surviving primary documents that mention the first Thanksgiving (at least, according to the Smithsonian). These documents... 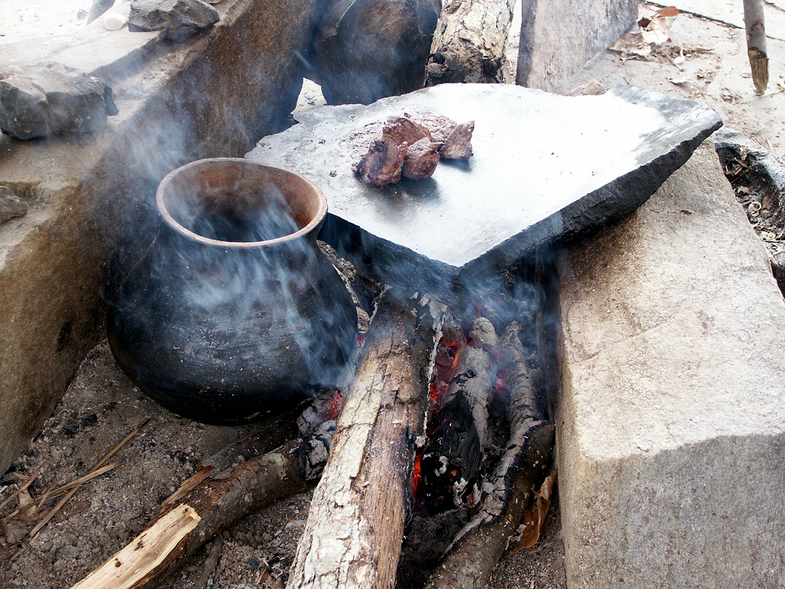 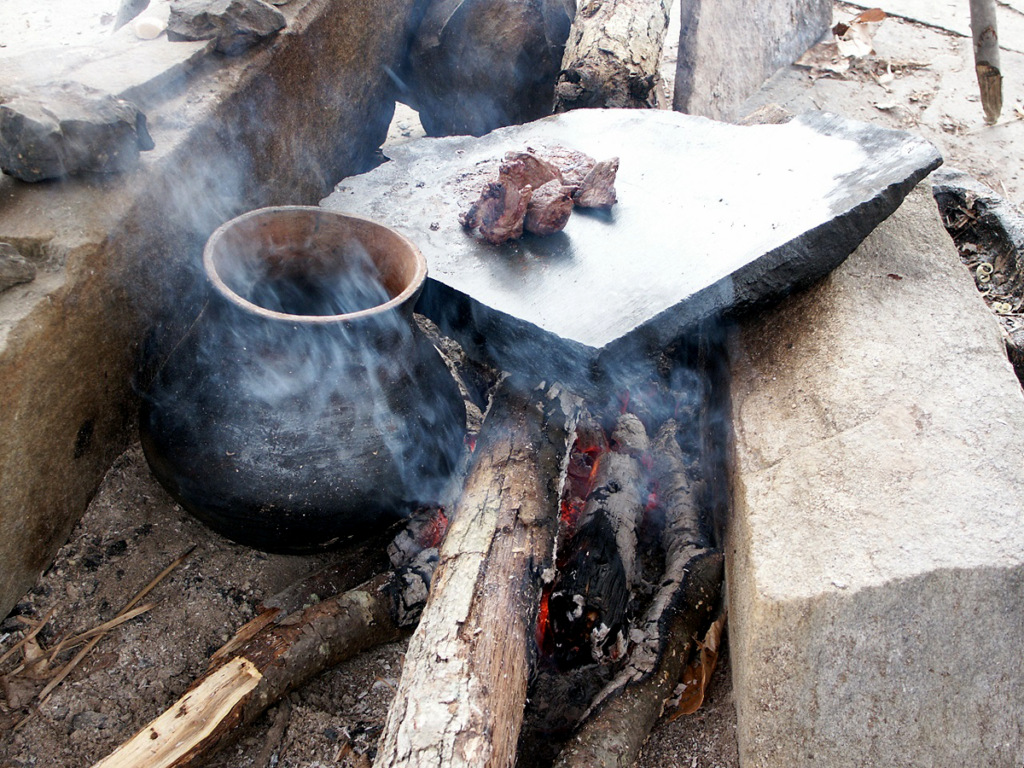 There are only two surviving primary documents that mention the first Thanksgiving (at least, according to the Smithsonian). These documents were written accounts of people who were actually in attendance. Unfortunately, the menu they mentioned was far from detailed. Venison was definitely at the feast. Chief Massasoit sent out some of his hunters who brought back several deer. The Plymouth hunters brought in their share as well, enough game birds to feed the company for a “week” (though turkey wasn’t mentioned by name). Earlier this week, we looked at some wild plant foods that could bring a taste of the historic wild into your modern menu. Now we’ll look at some wild game that might just be a game changer for your family’s traditions.

Try A Little Bird
So no one exactly wrote down, “Why yes, we ate a big turkey at the first Thanksgiving,” but this is the tradition that sprang up nevertheless. Turkey is certainly a possibility, but don’t forget the other game birds which could have been the centerpiece of the table. Goose, duck, and even pigeon may have been on the menu (the passenger pigeon especially). This now-extinct bird was once so numerous that flocks would darken the sky overhead, and be heard 30 minutes before they were seen. Even a novice archer could loose a single arrow into the cloud of birds and bring down several, according to eyewitness accounts. Those days are long gone, but don’t let that stop you from harvesting some small birds today.

Sample Some Shellfish
Turkey and ham get a lot of real estate on the holiday table nowadays, but quite likely the original feast was more about big haunches of roasted venison, clay pots full of small game bird soup, and a clam-bake mound full of steamed shellfish. While oysters and their kin don’t always bring to mind a harvest feast like turkey and stuffing, they are very likely a more traditional early American cuisine than the latter. If you live near the water, why not get some shellfish for your holiday gathering? Sure, oysters look like a booger inside a rock, but with some attention from a good cook, they can be really delicious.

Fish for Turkey Day?
Can’t get out hunting on Thanksgiving morning? How about a quicker trip, to your local fishing waters? Trout season and Thanksgiving don’t seem like a natural match, but what better way to get out of the house than to catch a creel full of pretty trout for smoking, frying, or baking? With all the heavy dishes of modern Turkey Day, something light and delicate like trout could be just what you need. The outdoor time away from the relatives wouldn’t hurt either.