How To Stay Sane in a Solo Survival Situation

We all crave a little solitude from time to time, but it’s usually occasional and voluntary. A long-term solo survival... 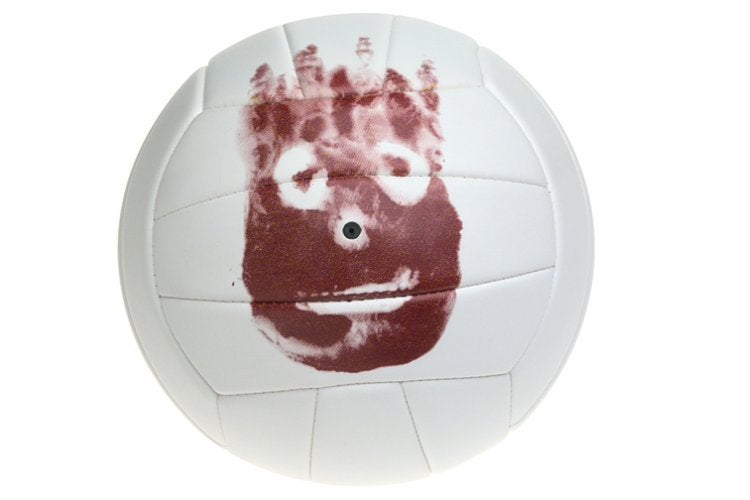 We all crave a little solitude from time to time, but it’s usually occasional and voluntary. A long-term solo survival experience is neither. Here’s how to keep your wits about you if you’re stranded by yourself during an emergency situation.

For a person stranded alone in an inhospitable place for a lengthy time, one of the most difficult challenges is maintaining good mental health. A decline in your mental state during a stressful period of seclusion should not be unexpected, though, since few humans fare well in isolation.

These conditions are likely to erode the mental and emotional wellbeing of the survivor, and cause him to become enormously disturbed. A person might see himself growing more aggressive. He could also become aware of anxiety, paranoia, obsessive thoughts, and hallucinations. Suicidal actions have even been documented in cases where a person has been deprived of close social and physical contact.

How can you cope with these circumstances? Survivors have had good luck maintaining some semblance of mental health by finding a higher meaning in their predicament, by anthropomorphizing inanimate objects, and by considering wild animals to be your pets. Sounds a little crazy, right? But hey, whatever works.

Find higher meaning
If you are a religious person or believe in a higher power, you could view your ordeal as a test. If you’re familiar with the torments of Job in the Old Testament, you can be glad your trials aren’t as severe. If you’re not a believer, then do your best to find something positive about the survival situation you are facing.

Anthropomorphize objects
This is a big word that simply means you treat objects or animals like other humans. Talk to something (besides yourself) to stimulate your mind and prevent atrophy. A classic example from fiction is “Wilson” the volleyball from the movie Cast Away. A real-life example is when lost climbers talk to the mountain.

Find a pet
When Steven Callahan was adrift in the Atlantic by himself for more than two months, he began treating the fish under his raft as pets. He named them and talked to them, and thought of them as his dogs.

What would you do to keep your sanity in a solo emergency? Let us hear it in the comments.