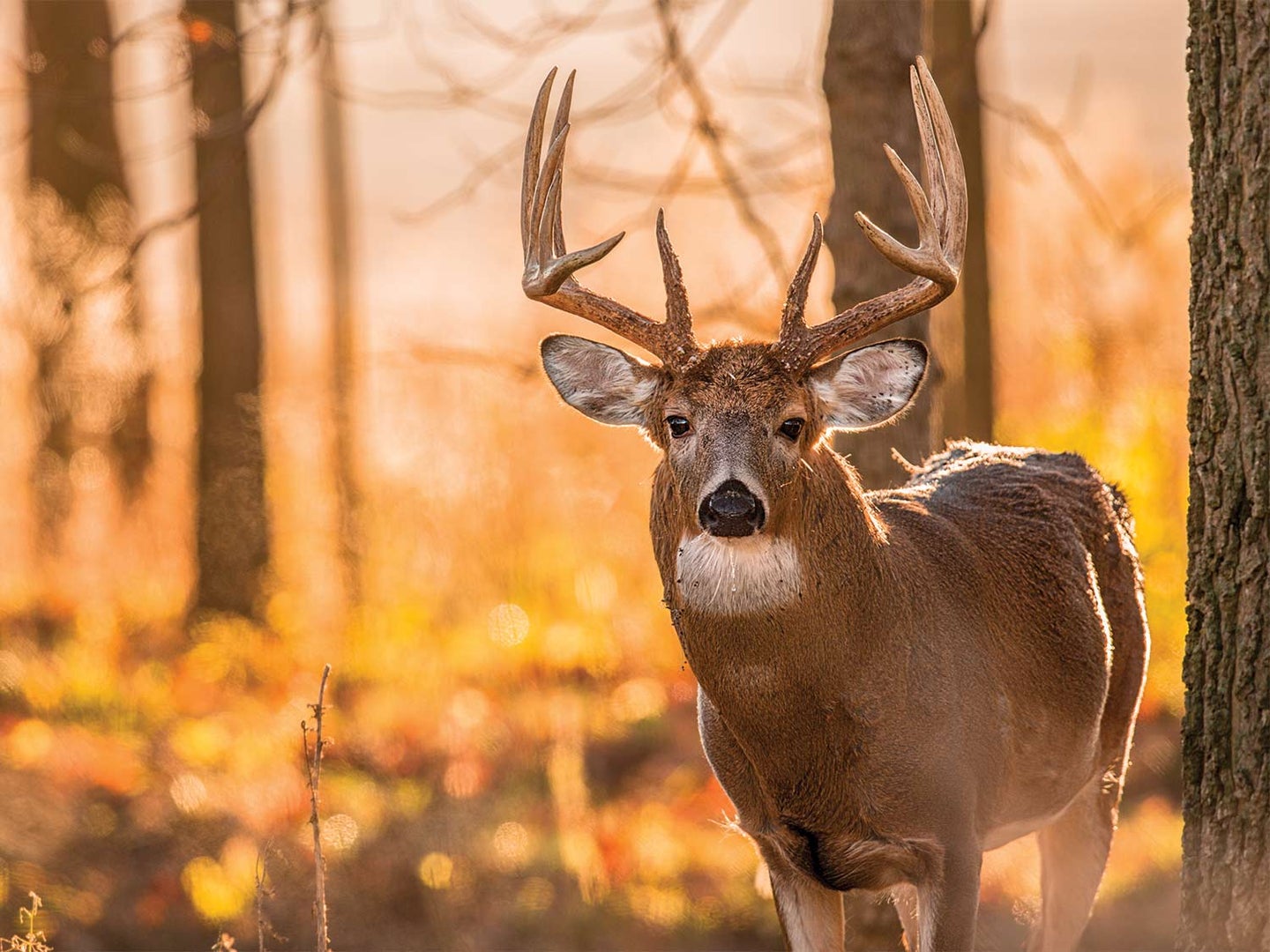 My 90-year-old father, who still kills deer with incredible consistency each year during Minnesota’s archery season, faced a conundrum last fall. For several years, we had hunted under Antler Point Restrictions, which require us to shoot bucks with at least four points on one side. During the APR era, Pops had passed on several bucks he’d have happily killed. But last season, the state lifted the APR in our unit in order to combat the spread of chronic wasting disease. Now Dad could hang his tag on any buck he liked. So what would he do?

Minnesota’s decision to drop APRs was inspired by research from Wisconsin’s endemic CWD zones, where studies showed that more than 40 percent of mature bucks carried the disease—almost twice the prevalence rate of antlerless deer. And since yearling bucks disperse into new territories, killing young bucks seemed like a good idea.

In a public meeting I attended just before the archery opener, the area wildlife manager told us, “We just don’t think it’s responsible to manage for mature bucks, given what the research has shown.”

It’s impossible to ignore Wisconsin’s 40 percent stat, but I wondered: Exactly how many deer is that? Turns out, I’m not the only one asking the question. “That 40 percent number represents a handful of animals,” says Kip Adams, QDMA’s director of conservation. “The actual number of CWD-positive deer on the landscape is what most people are forgetting with the Wisconsin research. In that study area, there are twice as many does as bucks. If you want to control CWD on a broad management level, you have to have a significant doe harvest. If I’m hunting Wisconsin’s endemic area and I watch five does and a pair of [young] bucks walk into a cornfield, I’m shooting a doe every time.”

Research in Minnesota found that yearling does (44 percent) disperse almost as frequently as yearling bucks (45 percent), and nearly as far (6 miles for does, 7 miles for bucks). But the real kicker is this: Wisconsin research found that, because of the tightly knit nature of doe family groups, a doe is 10 times more likely to have CWD if there’s another positive doe living in its home range.

Missouri lifted APRs in a six-county CWD ­Management Zone in 2012. Hunters who’d been passing on young bucks since 2004 took advantage of their new opportunity, and yearling buck harvest climbed 30 percent in 2012. But APRs were recently reinstated, as disease management goals were met.

Read Next: An Inside Look at the Fight to Stop Chronic Wasting Disease

Which brings us back to me and my dad last fall. He passed on a few small bucks early, not because he was chasing bigger antlers, but because he just didn’t want his season to end. Then, the first week of November, he killed a gorgeous 2½-year-old 8-point with his crossbow—an animal that later tested negative for CWD.

As for me, I defied DNR suggestions and passed on every buck I saw (they were all young ones), then shot a plump doe during the late archery season (this year, I plan to tag a couple more). I have zero problem with removing APRs. But killing only young bucks won’t stop the spread of CWD, especially when most hunters shoot just one deer.

Management strategies need adequate doe harvest. We can only reduce the risk of CWD spreading if we increase the harvest overall and get our harvested deer tested to identify hotspots. To do this, agencies need to keep hunters invested. We need to be treated as more than trigger-pullers who will help an agency cull deer. For some of us, that means passing on little guys for the excitement of hunting mature bucks—and then shooting some does.