Is USFWS About to Walk Back Its Expansion of Hunting on Federal Land Because of Lead Ammo? 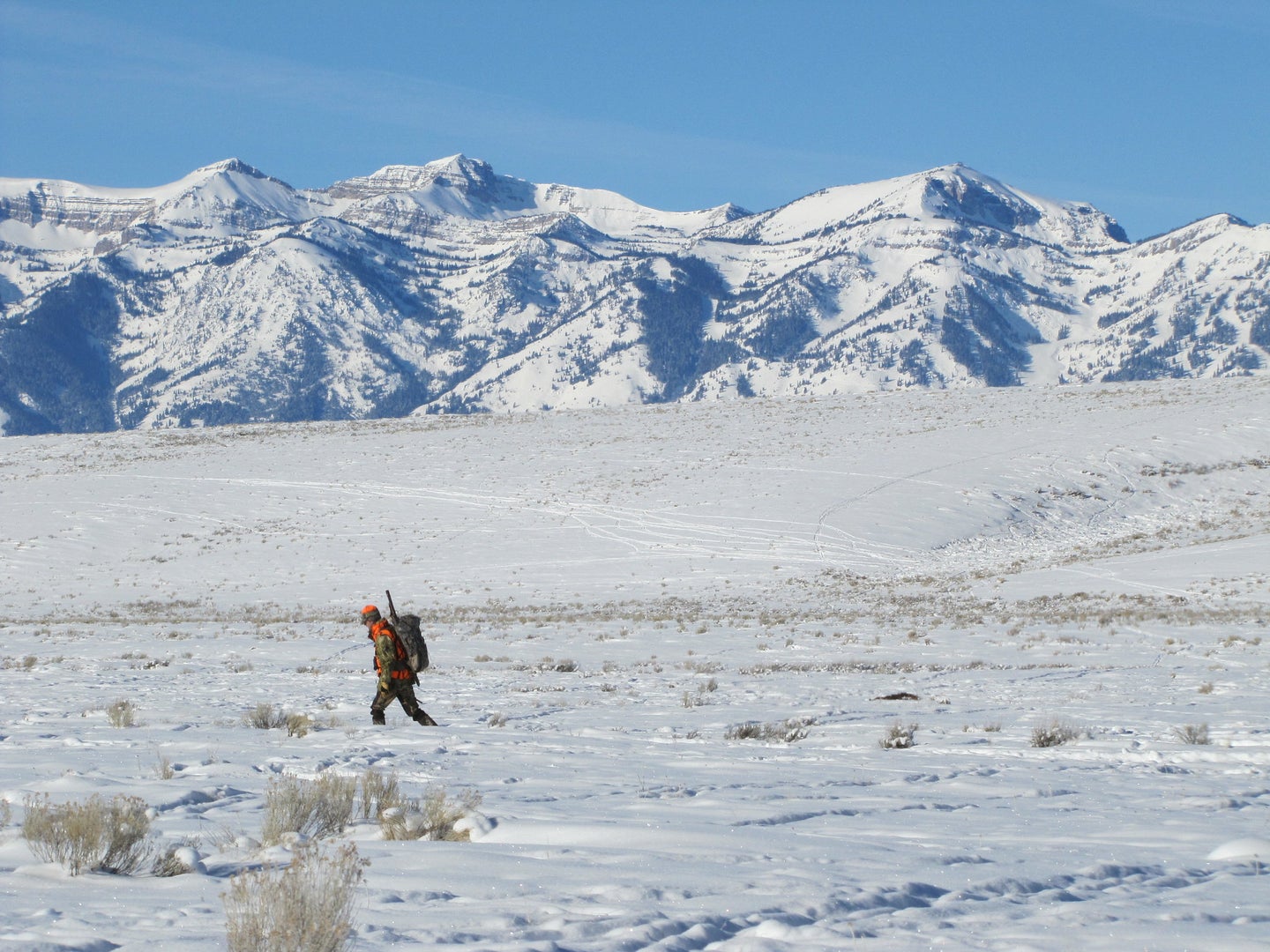 Hunting is an important management tool at the National Elk Refuge and other National Wildlife Refuges around the country. USFWS - Mountain Prairie
SHARE

In a letter sent today, a group of 41 hunting and conservation organizations asked the newly installed director of the U.S. Fish and Wildlife Service to reject any settlement of pending litigation that might “undermine or reduce the expansion of hunting and fishing opportunities on National Wildlife Refuges.”

The letter, addressed to incoming USFWS director Martha Williams, is an attempt to short-circuit what the groups say is an Interior Department settlement with the Center for Biological Diversity that could limit hunting or ban the use of traditional equipment; in this case, ammunition or fishing gear that contains lead.

The lead prohibition has its roots in a January 2017 order from then-USFWS director Dan Ashe that banned lead ammo and tackle on refuges and in national parks. That order was made in the last days of the Obama administration, but was quickly reversed on the first day in office by Trump’s incoming Interior Secretary Ryan Zinke.

The CBD’s lawsuit specifically arises from the 2020 expansion of hunting and fishing on over 2.3 million acres of national wildlife refuges. The plaintiffs allege that the USFWS violated both the Endangered Species Act and the National Environmental Policy Act because, they say, additional hunting and fishing on refuges poses a threat to endangered species through potential lead poisoning from ammunition and tackle.

“We are concerned that the FWP, Interior, and the administration have entered settlement talks with CBD as a kind of sue-and-settle strategy,” says a member of a hunting group that signed today’s letter. “Should we have that concern? Who initiated these settlement talks? And why haven’t hunting interests been involved in negotiations?”

The hunting and conservation groups maintain in their letter that “a settlement would be inconsistent with the Service’s responsibilities under the National Wildlife Refuge System Improvement Act of 1997, which directs the USFWS to prioritize the expansion of hunting and fishing on refuges.” Furthermore, they say, any reduction of opportunity would run contrary to the Biden administration’s expansion of hunting and fishing opportunities on 2.1 million acres, announced just last August.

The hunting groups note that earlier this month, the USFWS announced a record $1.5 billion in funding for wildlife and habitat conservation generated from excise taxes on hunting, shooting, and fishing equipment.

“The undersigned organizations strongly object to any settlement that would close hunting or fishing or ban the use of traditional ammunition or fishing tackle,” according to the letter. “It is especially concerning that the Service might consider closing refuges without any input from the hunting conservation community or state wildlife agencies.”