Snowplows were used to clear dead mink off the highway 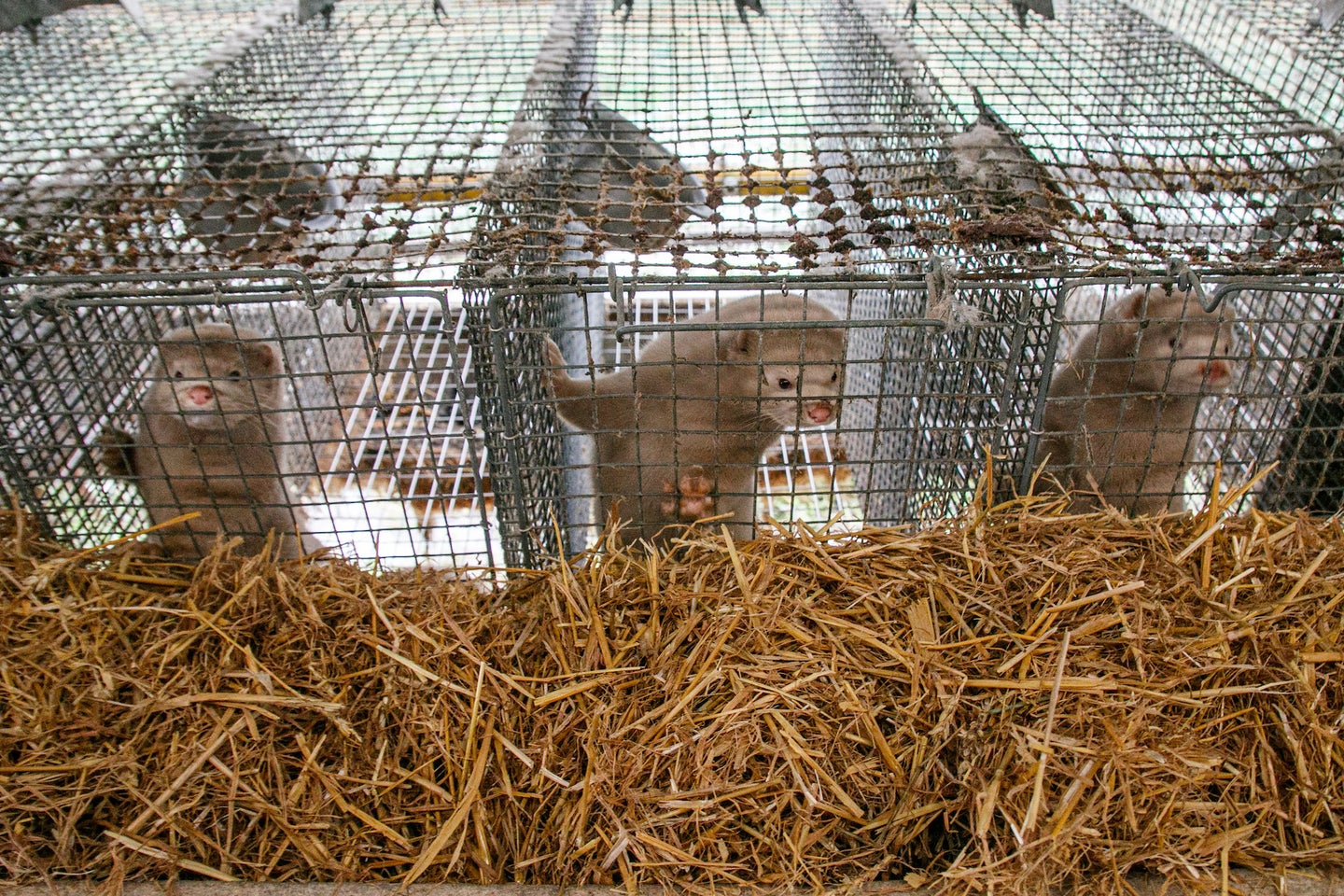 Somewhere between 25,000 and 40,000 mink were broken out of a farm in Ohio earlier this week. Rokas / Adobe Stock
SHARE

Sometime after midnight on Tuesday, Nov. 15, at least one unknown suspect snuck into a mink farm in Van Wert County, Ohio, where they destroyed fencing and broke the animals out of their cages. Approximately 25,000 to 40,000 mink were released from Lion Farms USA in total, according to the local Sheriff’s Office, which is still investigating the crime. Although investigators can’t say for sure what motivated the break-in, the most logical explanation is that one or more animal activists were trying to save the mink from being killed for their fur. That plan seems to have backfired, however, as most of them have been shot, run over, or re-captured in the time since.

Anybody who was driving through the county yesterday along highway U.S. 127 would have seen the death toll littering both sides of the road. In fact, there were so many dead mink on the roadway that officials had to bring in snowplows to remove their bodies, according to one local news outlet.

And while hundreds of the sleek rodents were being flattened on the highway over the last couple days, concerned citizens have also been picking them off with firearms. The legality of this was unclear at first, but the Van Wert County Sheriff’s Office clarified on Tuesday afternoon that property owners have the right to shoot any mink that comes onto their property. One volunteer sharpshooter in the county told reporters that he’s been killing them to protect the livelihoods of farmers in the area.

“The Sheriff warns local residents and area farmers that minks are carnivorous mammals that stick to a diet consisting of fresh kills,” the sheriff’s office wrote in a Facebook post on Tuesday morning. “They regularly hunt prey bigger than themselves. As a result, they can be a bothersome pest for homeowners, livestock owners, and property managers.”

Local officials explained on Wednesday that roughly 10,000 of the carnivorous critters are still unaccounted for. This is more than enough for them to continue wreaking havoc, as 10,000 hungry mink on the loose is a nightmare scenario for both ecologists and local poultry farmers.

Making matters even worse is the fact that these domesticated animals are totally unfit for the wild. After spending their lives in cages and being routinely fed by farmers, they have virtually no survival skills and are unable to fend for themselves. This means that most of the animals will likely suffer deaths that are significantly more prolonged and painful than what they would have experienced on the farm—especially with winter conditions already bearing down on the region.

“These are domesticated animals that have been fed daily, housed and cared for,” Ohio State’s Mark Flint said in an interview with the New York Times. “Now they have been made to fend for themselves as our temperatures drop to the 20s, at a time when food availability is low. It will likely, sadly, result in high death rates of these animals.”