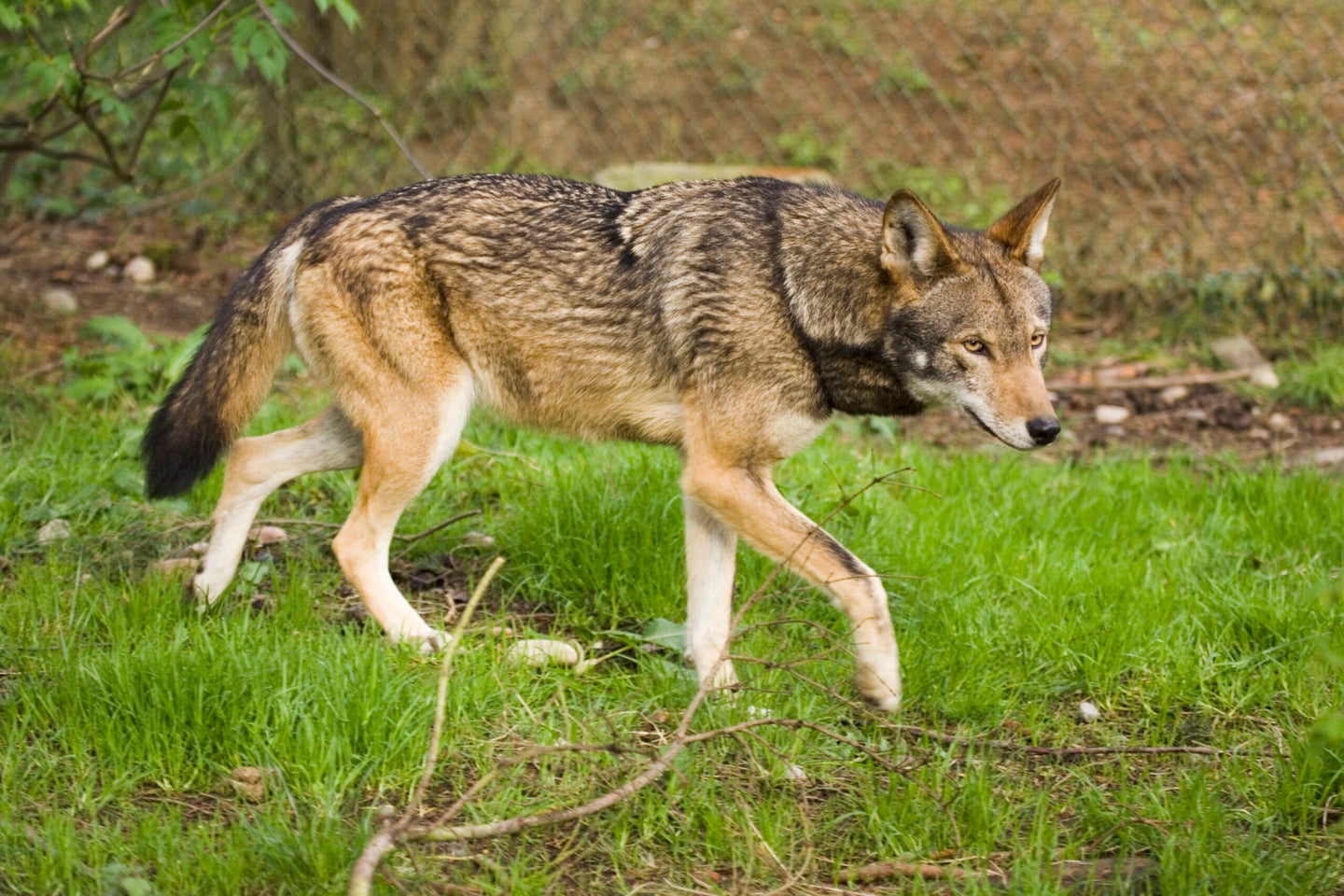 The federal government estimates that there are now less than 20 red wolves living in the wild, with more than 200 currently living in captivity. B. McPhee / USFWS
SHARE

The U.S. Fish and Wildlife Service recently withdrew its 2018 proposed rule for managing red wolves in North Carolina. The Nov. 10 decision means the wolves will retain federal protections under the Endangered Species Act. The USFWS announced last week that its decision to withdraw its proposed 2018 rule was based on a combination of recent court decisions and public comments that were submitted to the federal agency.

North Carolina is one of a handful of states across the U.S. caught in a delicate—and oftentimes contentious—balancing act of sufficiently recovering its wolf populations while also determining how to manage these predators going forward. This has become a hot-button issue wherever wolves are present, and although the Tarheel State’s overall wolf population pales in comparison to Idaho’s, for example, the federal government continues to waffle on whether the species should be protected as an endangered species or managed through regulated hunting seasons.

According to the USFWS, the red wolf that’s native to the southern and southeastern United States is “the world’s most endangered wolf.” After the species was declared extinct in the wild in 1980, the first red wolf reintroduction occurred in North Carolina’s Alligator River National Wildlife Refuge in 1987. This reintroduction proved successful over the next two decades, with the state’s population reaching its peak of 130-plus wolves in 2007.

Read More: Bounties, Petitions, and Politics: Why the Wolf War Is Only Getting More Extreme

Since then, however, red wolf populations have declined steadily. The USFWS now estimates their total population in the wild at around 15 to 17 animals—all of which inhabit a five-county region on North Carolina’s Albemarle Peninsula. (By the same estimates, there are currently about 241 red wolves living in captive breeding facilities throughout the United States.)

Their estimated total population in the wild was closer to 35 individuals when the USFWS proposed its new management rule in June 2018. The proposed rule would have reduced the red wolf recovery area by roughly 90 percent, and it would have removed prohibitions on killing wolves that wander outside of the recovery area. It also coincided with the federal agency’s decision to stop releasing captive red wolves into the wild—a decision that was struck down by U.S. District Court Judge Terrence Boyle this January.