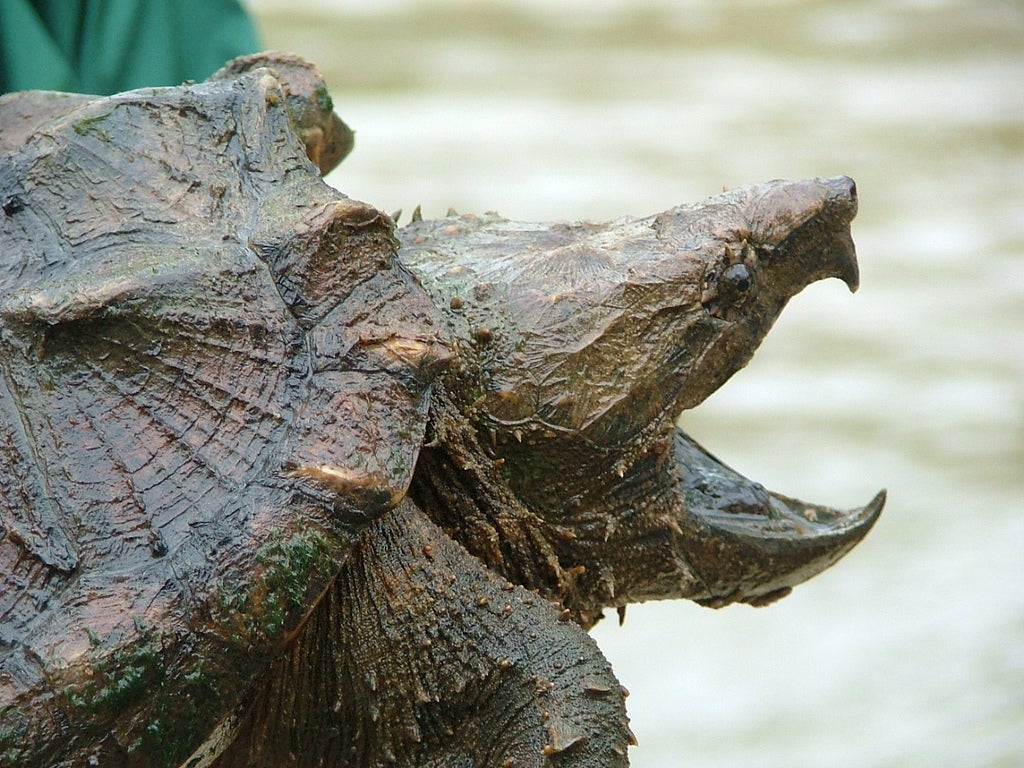 The alligator snapping turtle could be the newest species to receive federal protections under the Endangered Species Act. Garry Tucker / USFWS
SHARE

The U.S. Fish and Wildlife Service announced on Nov. 8 that it is proposing threatened status for alligator snapping turtles. The large, carnivorous turtles are already protected to some extent in most southeastern states, but with populations steadily declining throughout their historic range, the agency is proposing additional protections under the Endangered Species Act.

The combination of these three factors puts the species at a high risk for overharvesting, and this risk is one of the primary concerns laid out in the USFWS’ Proposed Rule.

“Commercial harvest is not currently a threat to the alligator snapping turtle, but the effects of historical large-scale removal of large turtles are ongoing,” according to the USFWS.

Commercial harvest of the species reached its peak in the 1960’s and ‘70’s. The federal agency cites a 1989 study, which found that during those decades, “the demand for turtle meat was so high that as much as three to four tons of alligator snapping turtles were harvested from the Flint River in Georgia per day.”

Not surprisingly, given the species’ low fecundity and delayed maturity, this commercial overharvesting had dramatic effects on turtle populations—effects that are still problematic today. Alligator snapping turtles are now thought to be extinct in Indiana and Kansas, and their range has contracted significantly in the 12 states where they are still found. And although commercial harvesting is now prohibited in all of these states, recreational harvesting of alligator snapping turtles is still allowed in Louisiana and Mississippi. (Louisiana currently allows the harvest of one alligator snapping turtle per day, per person, and there is no size limit.)

Of course, poaching will continue to be a concern as the global demand for turtle meat (especially in Asian countries) is not going away anytime soon.

The USFWS also lists habitat degradation and loss, along with impacts from climate change, as major concerns for the future of the species. The federal government’s Nov. 5 announcement opens up the public comment period, which will close on Jan. 10, 2022.

Alligator snapping turtles can be distinguished from their distant cousin, the common snapping turtle, by the shape of their heads and the three distinctive ridges on their shell. Alligator snappers are also unique among all other turtles in the world because of their lingual luring abilities: they have a red, worm-like appendage on their tongue that they use to lure small fish and other prey.