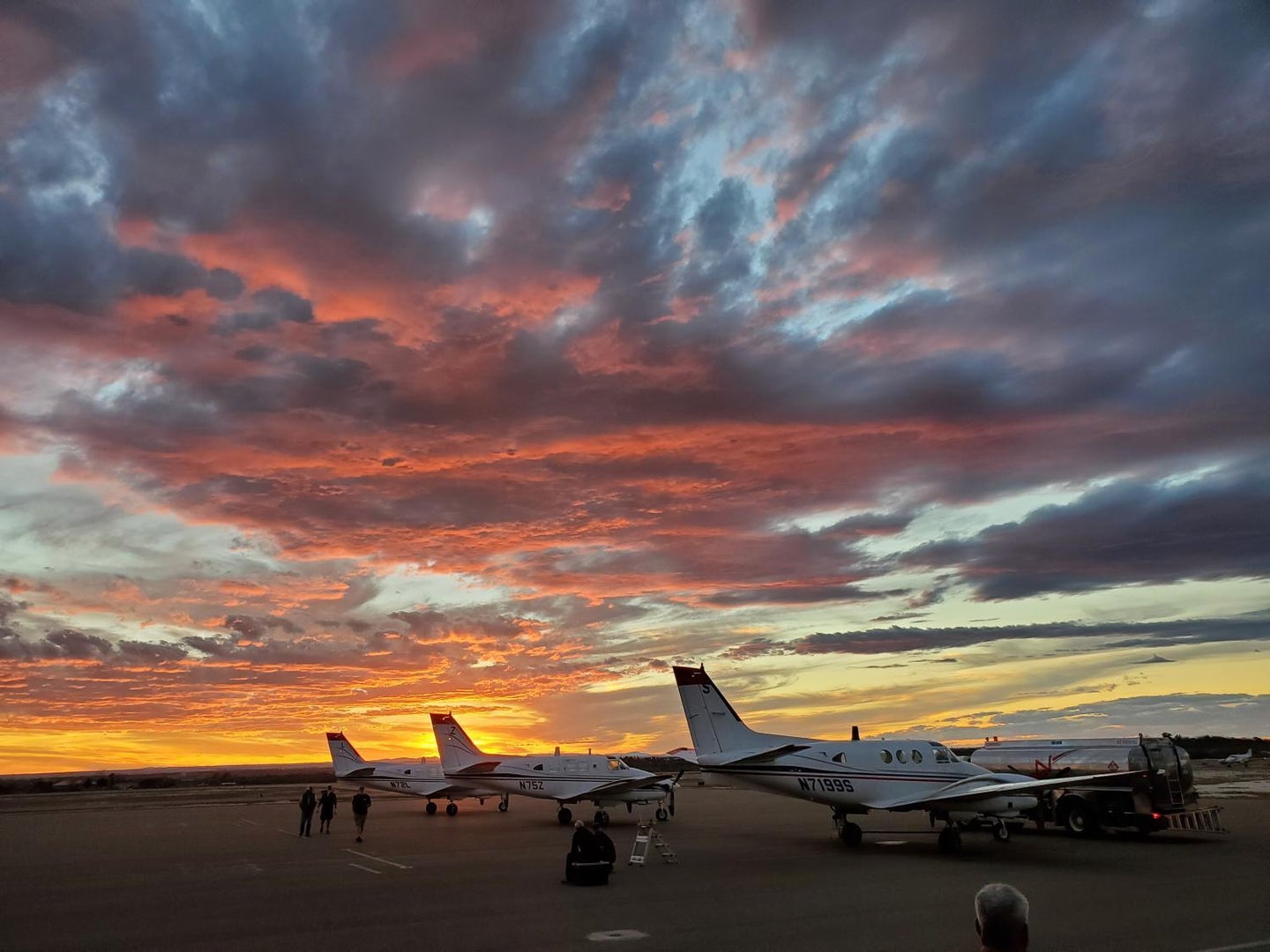 This week the Texas Department of State Health Services began airdropping oral rabies vaccines along the southern border. The state’s Oral Rabies Vaccination Program is meant to protect wildlife populations, particularly foxes and coyotes, in the region from contracting or transmitting the deadly disease.

“Our goal is to vaccinate wildlife, with target species being coyotes and gray foxes, along the border to maintain herd immunity and to keep past variants from being reintroduced or new variants from entering Texas,” ORVP director Dr. Susan Rollo explained in a press release.

The department plans to drop nearly 814,000 of the vaccine baits from airplanes and helicopters over the next two weeks. The first flight was scheduled to take off from Edinburg on Tuesday morning. Other flights will be departing from airports in Del Rio and Alpine. The program is expected to cost around $2 million, and funding is being provided by the State of Texas along with the USDA’s Animal and Plant Health Inspection Service.

The edible baits look like small silica packets, and they will be spread out across 18 counties in South Texas, with an average density of 64 to 70 baits per square mile. Dr. Rollo said these vaccines are proven safe for ingestion in 60 species of mammals and birds, but she cautioned that the department should still be contacted if a human or domestic animal is exposed to one of the baits.

Airdropping Vaccines to Prevent the Spread of Rabies

The TDSHS has been airdropping vaccine baits for wildlife in South and West Central Texas for 29 years now. The first airborne bait drop took place in South Texas in 1995, and it helped control a localized outbreak of a domestic dog/coyote variant of the rabies virus.

“The number of animal cases caused by this [domestic dog/coyote] variant dropped from 122 cases in 1994—the year before the first vaccine bait drop—to zero in 2000,” the department explains. The state has only seen two cases of the variant in the time since (one in 2001 and one in 2004), and both of those were discovered within a mile of the US-Mexico border.

This program was expanded in West Central Texas in 1996 to target the gray fox rabies variant. These airdrops also proved successful in lowering the number of rabies cases in the area from 244 in 1995 to zero in 2009. When the gray fox variant cropped back up there in 2013, the state’s targeted airdrop campaign helped eliminate it yet again.

The rabies virus is “virtually 100% fatal” in both animals and humans once clinical symptoms appear, according to the World Health Organization. But it’s also what the WHO calls a “vaccine-preventable” disease, and the agency estimates that more than 29 million people around the world receive a post-bite vaccination every year. Vaccinating people and animals before they contract the disease is much less common, but the WHO points out that these “mass vaccination campaigns” have proven effective in different settings throughout Africa, Asia, Europe, and the Americas.