Hunting license sales in America decreased by 1.9 percent in 2021, but they were still above pre-pandemic levels 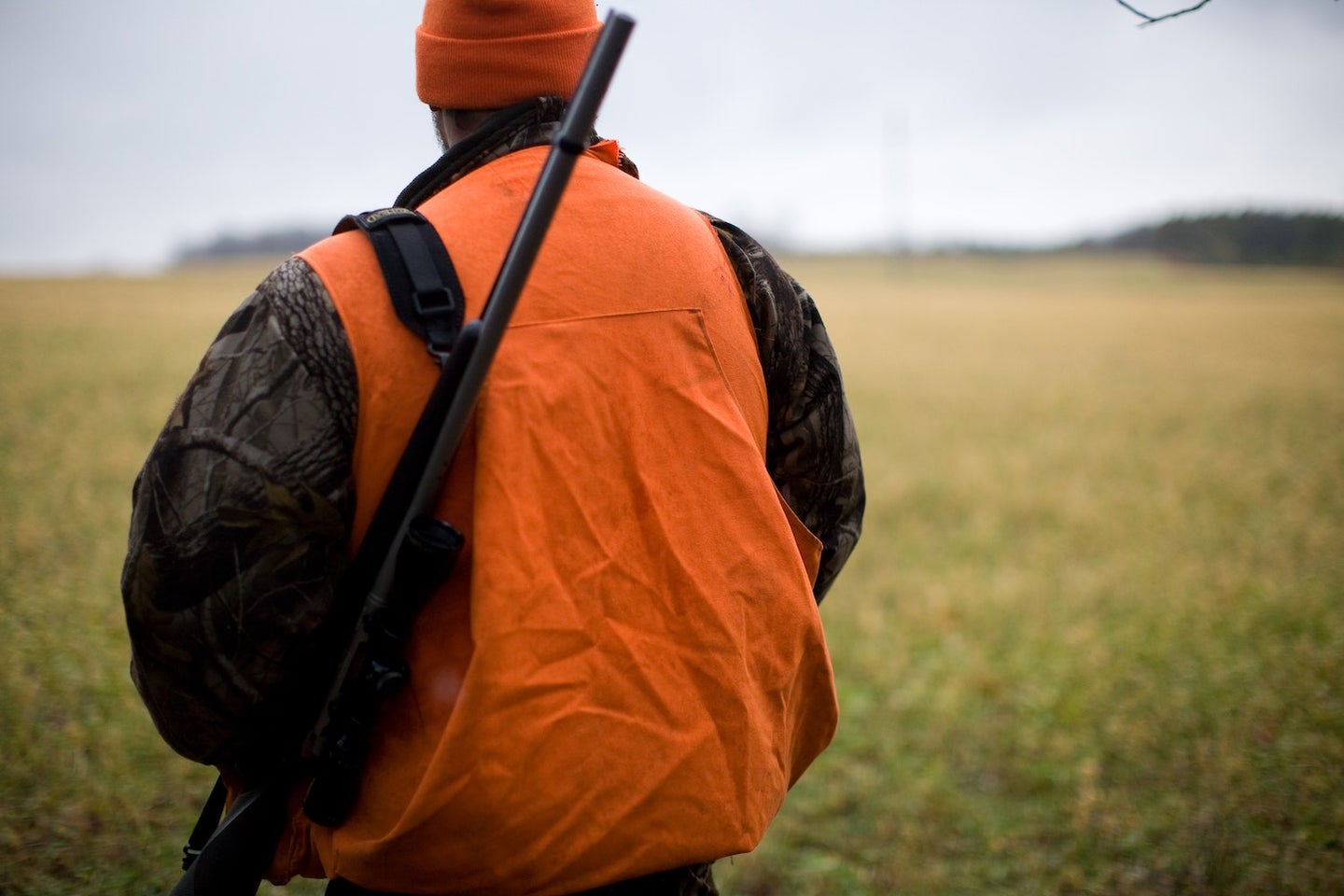 The decline in the number of hunting licenses sold last year doesn't change the fact that hunting participation numbers are still up since the start of the pandemic. Matthew Maaskant / Unsplash
SHARE

Data released during the 2022 National R3 Symposium that took place earlier this month shows a decrease in hunting license sales nationwide. The sale of tags dropped off by 1.9 percent from 2020 to 2021, according to the report by the Council to Advance Hunting and the Shooting Sports.

Now in its second year, the study seeks to understand how the onset of the global pandemic altered hunting trends. Even with the overall decrease, the report indicates that last year’s tag sales were still higher than pre-pandemic levels, with 17 of 46 states seeing an increase between 2020 and 2021.

Interestingly, non-resident licenses saw a significant rise in sales from previous years, increasing by 12.9 percent from 2020. Overall, 43 of the 46 states that participated in the study witnessed an increase in non-resident sales, including the country’s western region, which saw the largest increase at 15.5 percent.

“While there was a decrease in resident hunting license purchases in 2021, the surge in nonresident license sales blunted the overall effect, and sales were still higher than pre-pandemic 2019 levels,” said CAHSS Director of Research and Partnerships Charles Swanny.

In contrast to out-of-state licenses, resident license sales dropped by four percent from 2020 levels, with 37 states recording a decrease in tags sold. The western region witnessed the steepest drop off, with a five percent decrease compared to 2020.

The contrast between resident and non-resident license sales could be attributed to various factors. In 2020, travel was very limited due to restrictions imposed by states during the pandemic. Non-resident sales appear to peak during May 2021, correlating with the same month in which states began easing pandemic travel restrictions nationwide.

Climate and severe weather events have also had a noticeable effect on hunting opportunities across the country. In recent years, drought has limited hunting opportunities in western states, including Wyoming and Utah. Meanwhile, massive wildfires in states like Colorado and California have made hunters more susceptible to season cancellations or land closures, prompting residents to look elsewhere for their hunting trips.

Another significant issue that is highlighted in last year’s data is the recruitment of new hunters. In 2021, new recruits decreased by nine percent, according to the report. There was also an increase in the number of hunters that purchased a license in 2020 but did not purchase in 2021, also known as “churn.”

This downward trend is a concern for industry officials and wildlife managers, especially after the number of America’s hunters reached its highest peak since the 1980s in 2020. This boom was led by a five percent increase in tag sales and a 25 percent increase in new hunters.

“As an industry and as fellow hunters, we have work to do—especially if we want to ensure the sport’s longevity, and what it means to our conservation model as a whole,” writes OnX in a recent report.

CAHSS will continue to monitor license sales to help industry officials and state agencies expand hunter recruitment, retention, and reactivation. This data is being uploaded into a user dashboard that updates license sales data with input from state agencies in real time.