"With the exception of a few wet pools, all water is gone on both refuges" 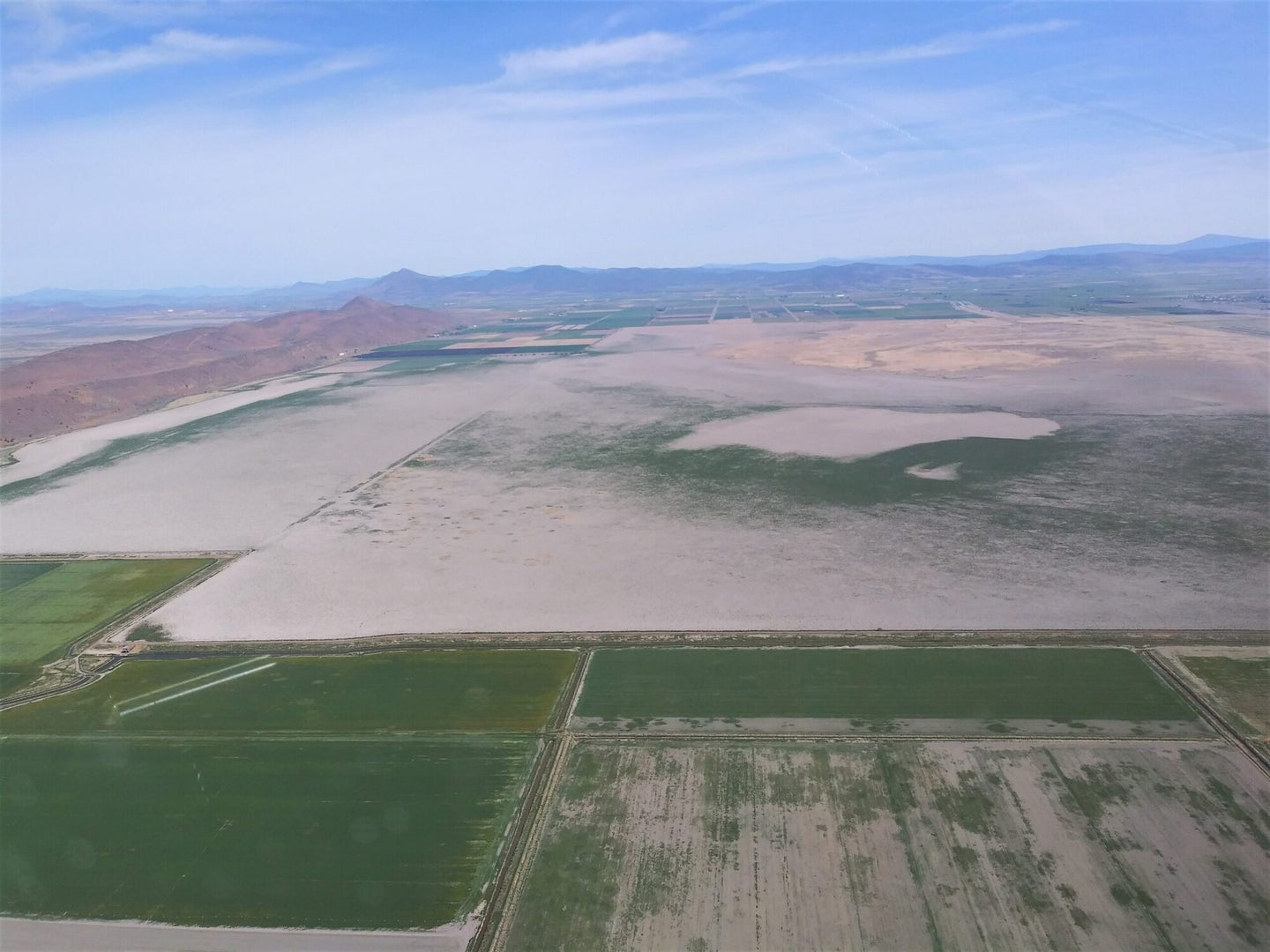 On the morning of Aug. 26, the U.S. Fish and Wildlife Service announced that the Lower Klamath and Tule Lake National Wildlife Refuges will be closed to all public bird hunting for the 2022-2023 season. The reason for the closures? Both refuges are out of water.

“The decision to close the hunt season was based on the ongoing and severe drought conditions and lack of available habitat, including food, water and shelter to support upland game and migratory water birds,” a FWS press release says. It notes that upland game bird, general waterfowl, special group waterfowl, and late season duck and goose hunting will all be impacted.

Lower Klamath National Wildlife Refuge, which sits on the central part of the Oregon-California border, became the first waterfowl refuge in the United States when President Theodore Roosevelt established it in 1908. Tule Lake, which is about 15 miles east and is entirely in California, was established 20 years later. The two are part of the Klamath Basin National Wildlife Refuge Complex, a group of six refuges in the area tasked with preserving wetland habitat for migratory birds traveling along the Pacific Flyway.

The Klamath Basin has been a hotspot for tension during the ongoing drought that is sapping water reserves in the American West. Irrigators fight for a share of the water to keep their land and animals productive. Indigenous tribes in the area, namely the Yurok, work to keep salmon habitat intact. Meanwhile, waterfowlers look to the skies and see migratory birds traveling the Pacific Flyway, then look to the ground and see nowhere for them to stop and rest.

This closure also comes during a time of immense instability for California hunters. Between the habitat-razing wildfires and drought events, booming population growth and urban sprawl, an atmosphere that’s generally unkind to the less-than-1 percent of Californians who hunt, and a host of other issues, this loss of access to just over 90,000 cumulative acres might seem like another brick in the wall.

The closure is temporary, however, and the future is not entirely without hope. Some funding from the Bipartisan Infrastructure Law will address a broad stroke of issues in the area. In addition, Ducks Unlimited announced on Aug. 23 that it received a $2.6 million grant for wetland and irrigation efficiency work on the two refuges by the FWS.

“Operational improvements will include installing pumping stations, increasing their capacity to manage and move water through different parts of the refuges. Tule Lake National Wildlife Refuge and Lower Klamath National Wildlife Refuge will have two pumps each, allowing for water re-use and circulation within the refuge,” a DU press release says.

Ultimately, what little water is available to the region will continue to be the subject of complex compromises between users.