Elliott State Forest Spared From the Chopping Block – For Now

Sportsmen in the Pacific Northwest are breathing a sigh of relief as the Oregon State Land Board this week voted... 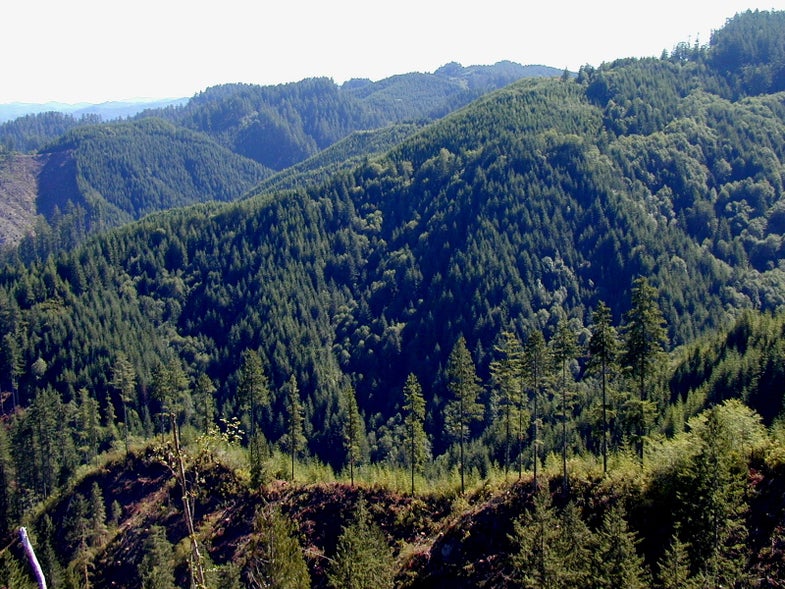 Sportsmen in the Pacific Northwest are breathing a sigh of relief as the Oregon State Land Board this week voted to back off plans to sell the 84,000-acre Elliott State Forest near Coos Bay. The land sale was Exhibit A in the ongoing controversy about politicians liquidating places where Americans hunt and fish.

Located in the Coast Range of Oregon, Elliott Forest is lush habitat for Roosevelt elk, Columbia blacktail deer, black bear, as well as salmon and steelhead. As part of the Oregon Common School Fund, it was to managed to generate income for Oregon schools, a common process across the West.

Although Elliott has been extensively logged, multiple factors including demand for softwood, legal disputes over logging levels, and other factors meant the land was losing money for the state. The State Land Board proposed selling the land to a private timber company.

But according to the Salem Statesman Journal, that proposal triggered a backlash from outdoors families worried about lost access as the land changed hands. This week, the Oregon Land Board voted to table that sale proposal. Instead of selling the land now, the Board will go to the Oregon Legislature and look for a solution there.

According to Randy Newberg, host of the hunting program Fresh Tracks with Randy Newberg and an outspoken proponent of public land access, Elliott State Forest is a foretaste of what could happen if, as some politicians want, more and more public land is transferred to states from federal agencies like the Forest Service. Those states have a high incentive to sell that land, a slippery slope that leaves sportsmen standing in front of locked gates and no-trespassing signs, Newberg explains in this video.

Stay tuned. This issue isn’t over. The good news is that Oregon sportsmen and sportswomen will maintain their access for now and have an opportunity to fight on for a workable solution.