Facts are Victims in the War Over National Monuments

Since some of my family’s fondest memories include spring-break camping in the Cedar Mesa, Utah, I’ve been carefully tracking President... 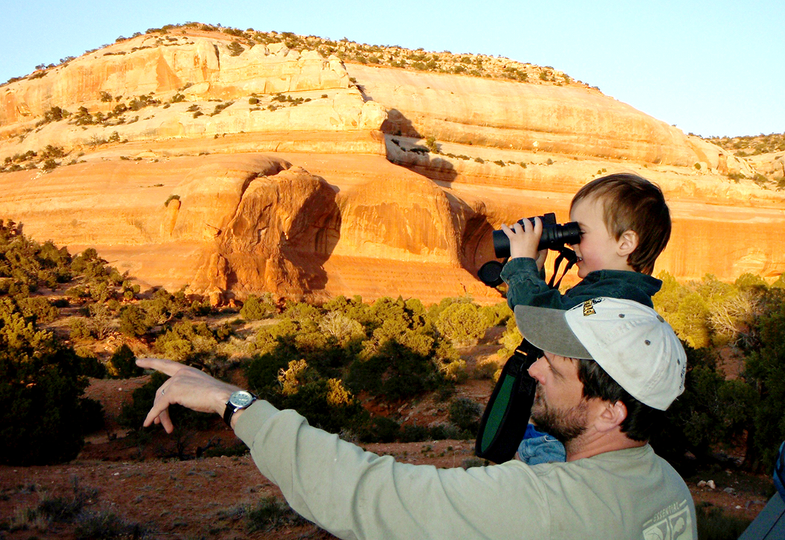 Since some of my family’s fondest memories include spring-break camping in the Cedar Mesa, Utah, I’ve been carefully tracking President Trump’s move to reduce Bears Ears National Monument there. But there is a lot of flak in the air over national monuments right now, so let’s sort out the facts from the B.S.

Interior Secretary Ryan Zinke spent much of 2017 re-examining monuments designated by US presidents since 1996. This week, President Trump took action on those findings by announcing major reductions in at least two monuments. Here’s what we know so far.

You can see Zinke’s report here.

Earlier this year, Zinke told told Outdoor Life magazine and others “There is no oil or gas in Bears Ears.” That’s not true. The local office of the BLM, ranked most of the Bears Ears Monument area either “high” or “moderate” oil and gas potential in its 2008 management plan.

President Trump in his speech in Utah said monuments limited hunting. In a handful of monuments administered by the National Parks Service, including Grand Canyon-Parashant in Arizona, Craters of the Moon in Idaho, and Castle Mountains in California, hunting is restricted by the monument management plan. However, hunting is allowed at both Bears Ears and Grand Staircase-Escalante, and wildlife management decisions remain made by the Utah Division of Wildlife Resources. (What the monuments limited is oil and gas development and coal mining.) In fact, by far most monuments Zinke reviewed offer hunting opportunities for elk, bighorn, mule deer, pronghorn, and other big game, as well as turkey and upland bird. You can find details here.

The outdoor clothing and gear company Patagonia blasted Trump’s decision. Patagonia’s ads read “The President Has Stolen Your Land.” While that’s catchy, it wasn’t true. The land remains in the public domain, although the conservation strategy on those lands changed dramatically. Patagonia changed the headline, but not before it gave Zinke an opportunity to slam conservationists for overblown rhetoric.

Trump is on shaky legal ground, as the authority to repeal monuments under the Antiquities Act is not crystal clear. Environmental groups and several American Indian tribes are suing Trump’s decision, so expect fireworks in months to come. We’ve all got a dog in this fight, since it involves land that belongs to all of us.