Three Fishermen Fined Thousands of Dollars for Keeping Too Many Carp 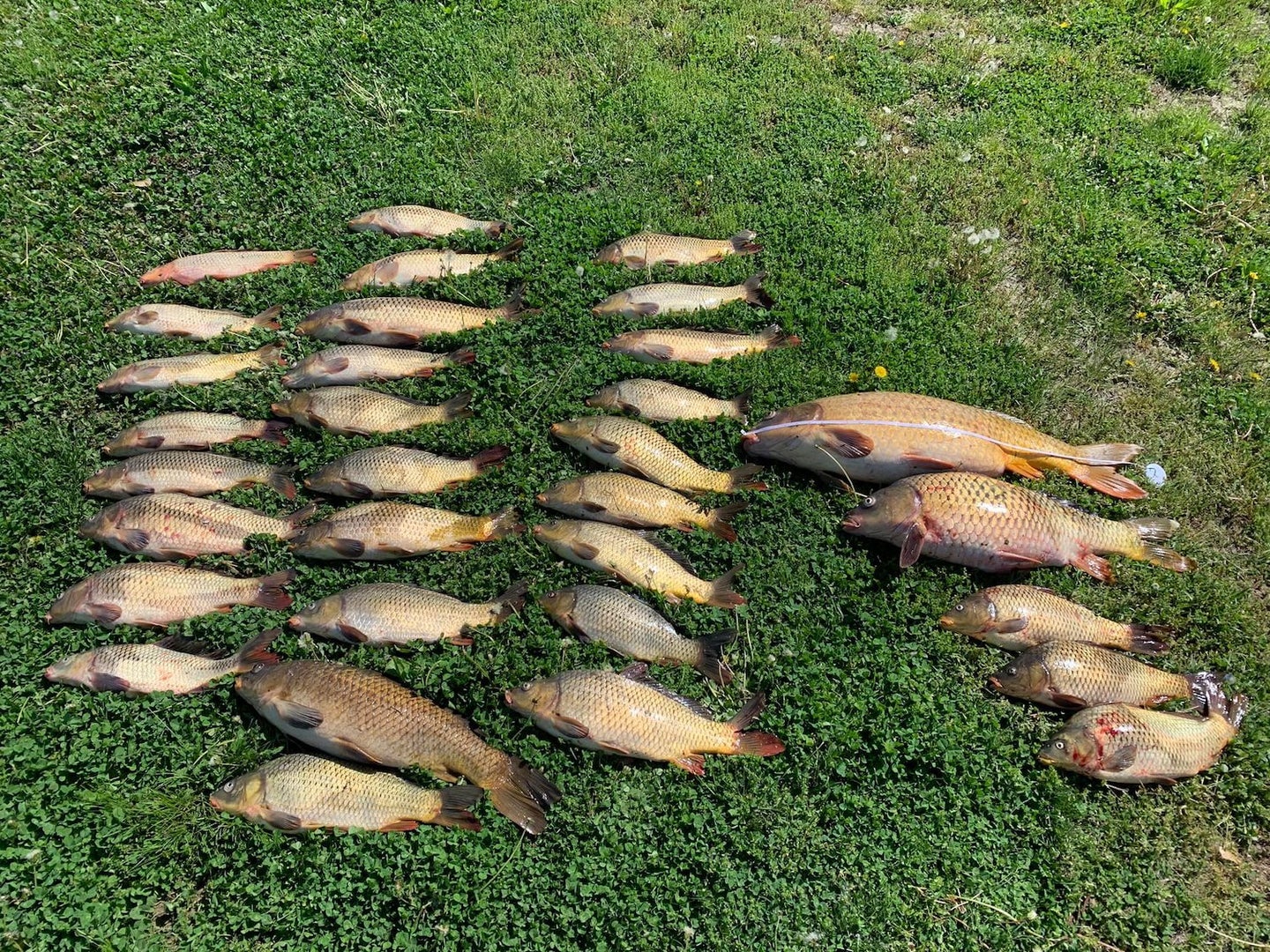 The three men were fishing without licenses and had well over the daily bag limit for carp in that river. They were fined over $4,200, according to a post on the department’s Facebook page.

The river is considered ​​a trophy carp body of water, which means fishermen can only take a single carp from the water each day that is no longer than 26 inches. The men had dozens of carp they caught in coolers. When officers arrived, the men had one large carp hanging out of a cooler.

Luckily, the fish won’t go to waste. All of the fish were seized and donated to a local rehabilitation center for their injured mammals and birds of prey, according to the department’s Facebook post.

The idea of carp as a trophy fish might seem odd to many American anglers, but in Connecticut, sport fishing for common carp has gained popularity, according to the Department of Energy and Environmental Protection.

There’s an important distinction to be made, too. Common carp are different from Asian carp, the latter of which is considered an invasive species. In Connecticut, common carp are not considered invasive, and they were originally stocked in Connecticut rivers as a food source during the industrial revolution.

Read Next: This New Demand for Asian Carp Might Help Our Waterways

It has taken a long time for the fish not to be seen as a nuisance species, and many people still see common carp as trash fish. However, as this case proved, if you overfish the species in certain rivers in Connecticut, you’ll be paying a high price.