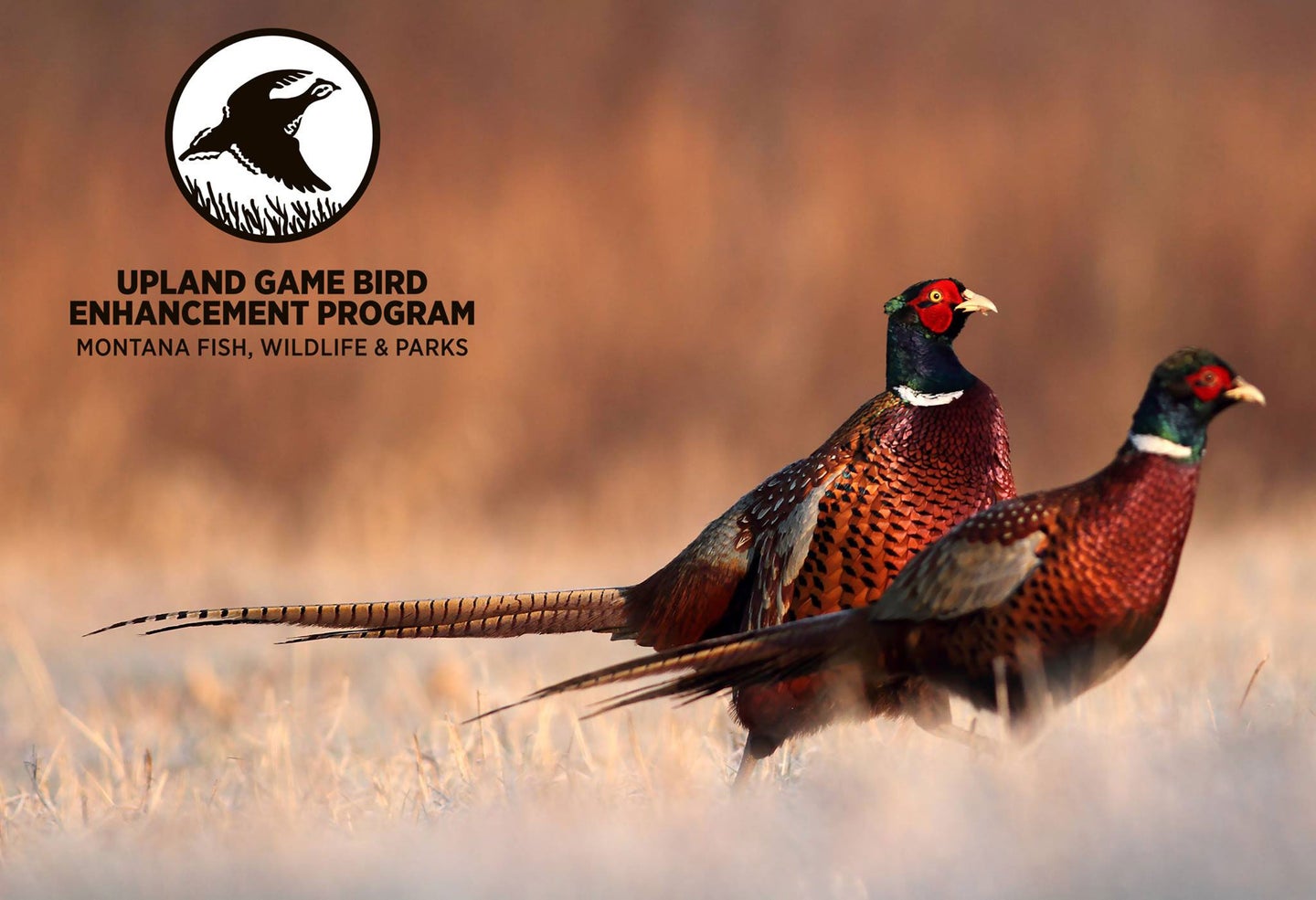 Right now, in this gap between turkey and deer seasons, your state wildlife agency is strategizing how to capitalize on the “Covid bump,” a noticeable increase in hunting and angling license sales over the past year. Wildlife professionals are wondering how their agency will remain solvent long after this blip is over. But they are also thinking of ways to remain relevant to a generation of future constituents who have no understanding of the Pittman-Robertson Act or the North American Model of Wildlife Conservation. They’re thinking about hunter recruitment among the folks with no family background in hunting.

Many agencies are squirreling away funds to create new positions devoted to R3. The term refers to the recruitment of new hunters and anglers, the retention of existing ones, and the reactivation of lapsed ones. The common goal of all three R’s is to pass enough hunters into the future to ensure wildlife management remains in the public interest, rather than being funded and directed by special interests.

Budding R3 efforts take different forms. In Oregon, the Department of Fish and Wildlife is recruiting “fishing ambassadors” to inspire more and deeper involvement in recreational fishing. In Maryland, “Es Mi Parque” aims to recruit more Latinos into outdoor recreation. And the George W. Bush Foundation has funded the “Vamos A Pescar” grant to promote fishing to Hispanic communities in several states. Other groups like Project Upland have promoted upland bird hunting as a gateway activity for beginning hunters. The combination of gentle fall weather, watching bird dogs in action, multiple shot opportunities, and the physical activity of bird hunting can be a seed that germinates into a lifelong hunter.

Meanwhile, Montana’s Fish, Wildlife and Parks intends to cut through the hunter recruitment noise and put a warm pheasant in the hands of as many new hunters as it can both afford and reach.

That’s one way to look at the department’s new initiative to buy pen-raised pheasants, stock them on wildlife management areas this fall, and encourage youth hunters to shoot them. The department is betting up to $1 million of public funds that these farm-raised birds will do a better job of recruiting hunters than investing the money on habitat that might support generations of wild birds, and another generation of upland hunters.

Montana’s legislature spent an inordinate amount of its time this session on bills devoted to managing wildlife, previously the domain of the governor-appointed Fish and Game Commission. The legislature passed bills allowing the use of dogs for spring bear hunts, deregulating the state’s outfitters, and mandating commission review of all fish-removal projects in the state.

The pheasant-planting legislation was bundled in a package of items the sponsor called an FWP “clean-up” bill. It was pushed through the legislature in the waning days—and even hours—of the session. The bill, House Bill 637, contained a controversial provision that guaranteed non-resident clients for the state’s outfitters. But it also authorized FWP to spend up to $1 million on raising and releasing pheasants for youth hunting days.

Eventually, the pheasants will be incubated and reared at the Montana State Prison in Deer Lodge, replacing the prison’s dairy, which was liquidated just this month, according to Greg Lemon, a FWP spokesperson. The department’s goal is to release up to 50,000 captive pheasants per year. Given the $1 million budget, that’s $20 per bird.

At least some of the funds that will be used to buy pheasants from commercial hatcheries this year are left over from the state’s Upland Game Bird Enhancement Program, says Lemon. The program is designed to enhance habitat for wild pheasants, native grouse, and other upland birds, but a portion has been set aside for pen-raised pheasants.

“The idea is that those released birds can jump-start wild populations if the habitat is conducive,” Lemon says. “But the pheasant-release portion of the UGBE program hasn’t been utilized in recent years, so there was spending authority there.”

Lemon sees the program as providing a dual function: recruiting a new generation of hunters while also training inmates in a trade.

“I can see years down the road, an inmate who got experience raising pheasants at Deer Lodge, going to school and getting a wildlife degree and then joining the department as an upland biologist.”

In some ways, Montana’s program mimics Michigan’s new pheasant-stocking effort. In the Wolverine State, revenue from a special pheasant stamp is used to buy pen-reared birds that are released on public hunting areas.

“The world’s most expensive raptor-feeding program,” said one former FWP employee when he learned that the department’s focus would be away from habitat work and toward put-and-take pheasant hunting.

The Mixed Record of Pen-Raised Pheasants

Montana’s FWP has stressed that the pheasant-stocking program is geared more toward ensuring success for beginning hunters and not replacing Montana’s well-regarded wild-pheasant management. There are plenty of critics of pen-raised roosters.

Many upland biologists cite a pair of studies that compared the survival of pen-raised pheasants to wild birds to show the futility of stocking programs.

In Idaho, researchers banded and attached radio collars to wild birds and to pen-raised birds in a pair of areas where numbers of wild birds were low. The study also looked at the effectiveness of trapping predators, including coyotes, mink, magpies, and other nest-raiding and adult-eating species.

The study concluded that “Low survival, poor productivity, and higher costs of… pen-reared female pheasants strongly suggest that this is an inappropriate management tool for increasing pheasant numbers.”

In a blog devoted to the futility of using pen-raised pheasants to boost populations of wild birds, Pheasants Forever cited a South Dakota study published by the Journal of Wildlife Management.

The Pheasants Forever article noted that “the wild hens were ten times as successful at raising broods. Because of low survival and reproductive rates, pen-reared hens should not be released in habitats containing wild pheasants.”