Podcast: The Story of the New World Record, Nontypical Elk 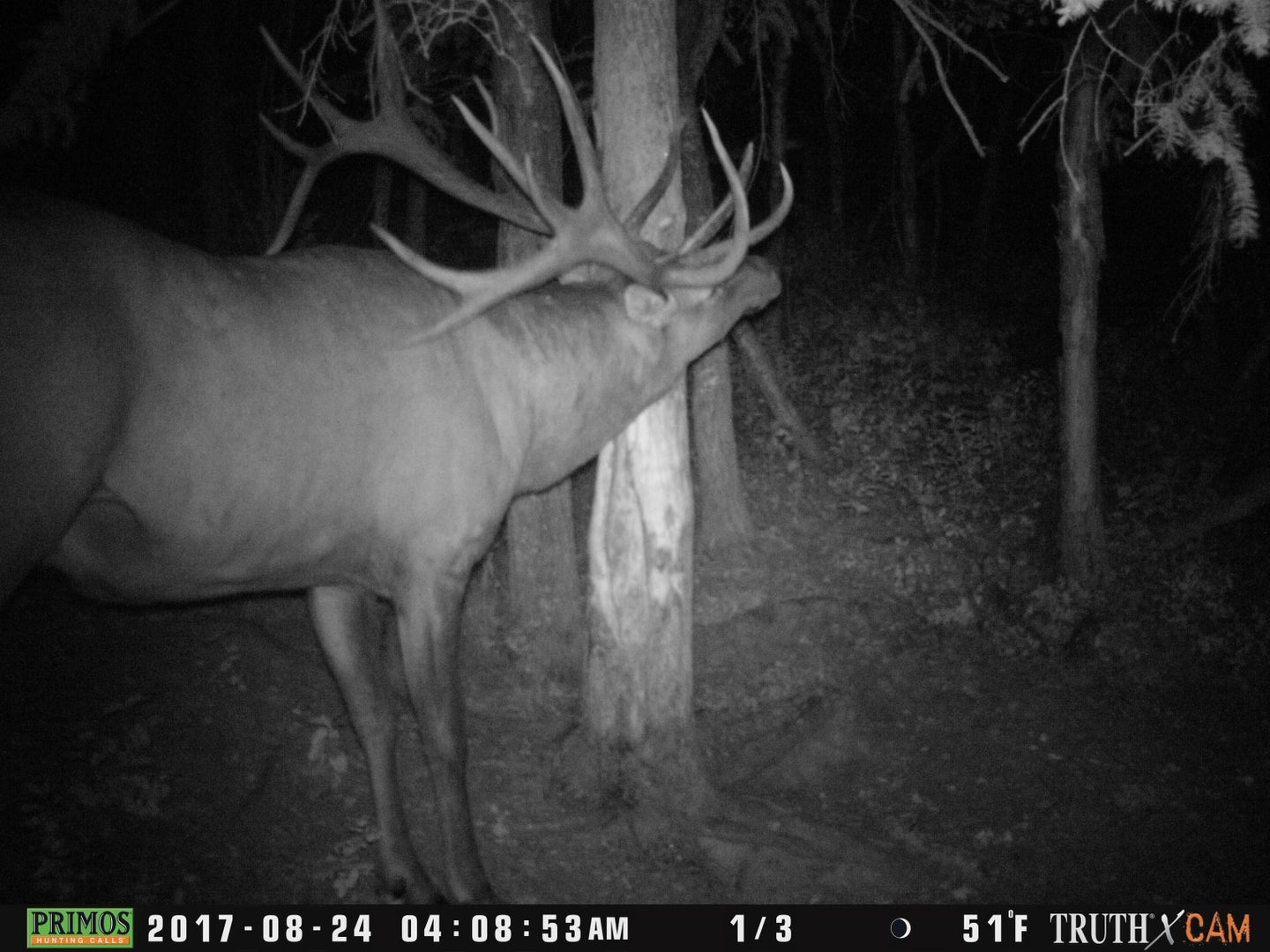 An Alberta bowhunter named Shawn O’Shea killed an incredible 449 4/8-inch non-typical bull in September 2020. Even though that bull is an all-time world record, the story of the hunt went mostly untold until the Pope & Young Club unceremoniously posted about it in late March.

O’Shea killed the bull in the mixed farm and bush country of Alberta—far the mountain backcountry or private ranch hunts that are often associated with trophy-class elk hunting. And, O’Shea is a blue-collar hunter and trapper, who was reluctant to even have his bull entered into the record books.

“Honestly, I couldn’t give a care about the score, but I had him scored and went through the process of entering him because I knew he was a special animal,” says O’Shea. “A little more special than most, I guess you’d say. He’s just an incredible animal, and I wanted to recognize and respect him. He grew those antlers. I’m just the jerk who shot him.”