The suspect faces multiple criminal charges, and could face additional charges as the investigation unfolds 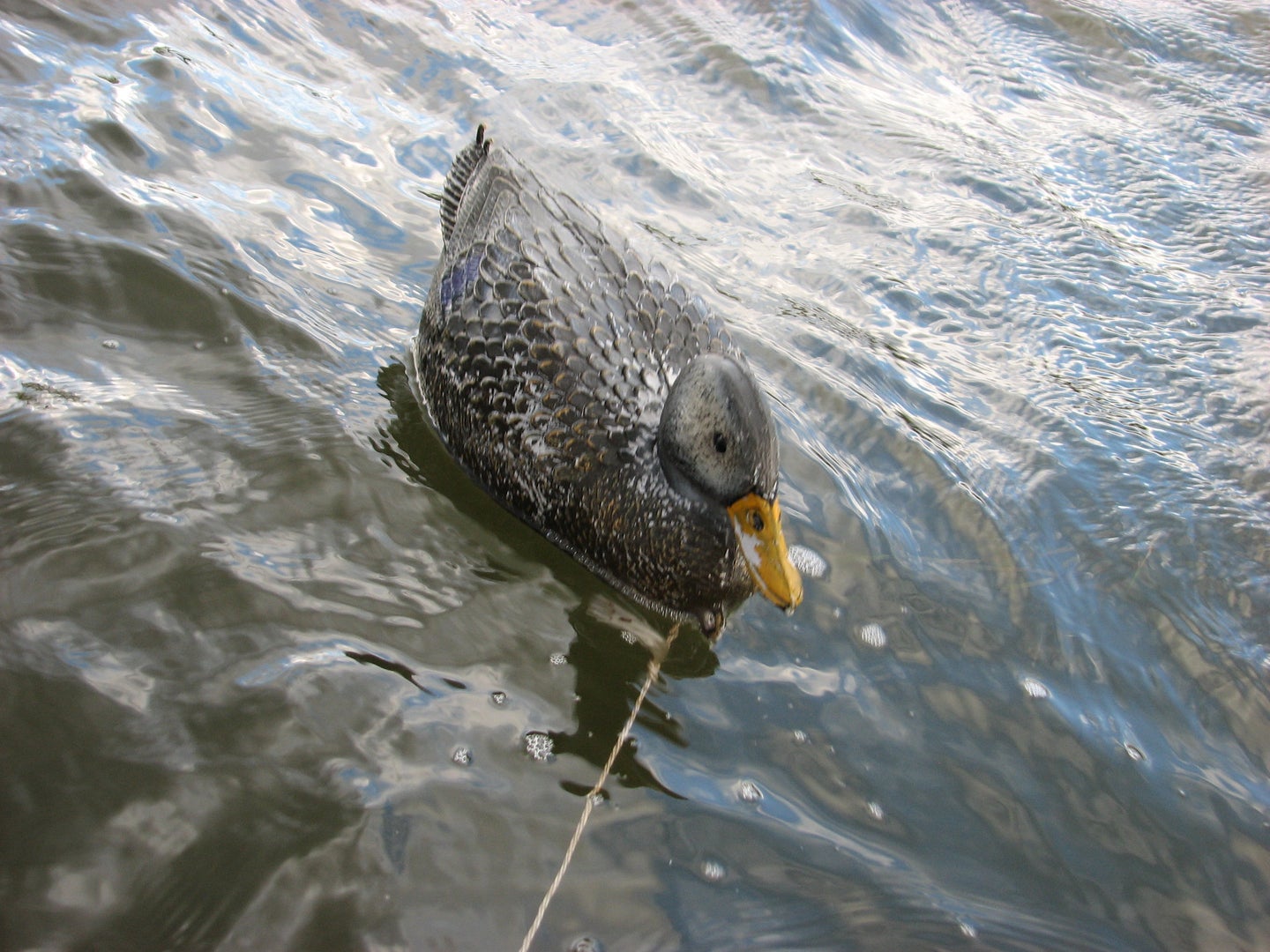 The hunters allege that the man drove through their spread and shot some of their decoys with his pistol. Peter Shanks / Flickr
SHARE

Agents with the Louisiana Department of Wildlife and Fisheries arrested a man on Dec. 26 for allegedly harassing duck hunters. The hunters were on public property south of Venice in Plaqueminues Parish when the incident occurred.

The charges that were brought against Buras resident Brendan Nolan, 32, include harassment of a person lawfully hunting, simple assault, criminal damage to property, and illegal discharge of a firearm. Nolan now faces potential fines of $1,500 or more, along with possible jail time.

According to a press release issued by the LDWF this week, agents received a complaint from the duck hunters, which included a video that showed Nolan driving his boat into their decoy spread. The hunters also allege that Nolan verbally harassed them before pulling out a pistol and shooting some of their decoys.

Read Next: At the End of My Slowest Duck Season Ever, All I Wanted for Christmas Was a Limit of Mallards

Adam Einch works in the law enforcement division of the LDWF, and he says that at this time, the state wildlife agency is unable to share any additional information regarding the incident. The case is still under investigation, and many of the circumstances surrounding the incident—including whether or not Nolan was a fellow hunter—remain unclear.