How the Freshwater Mussel Apocalypse Could Impact Fishing Near You

Something is killing off a variety of mussel species in rivers all over the world, and that could impact your home waters 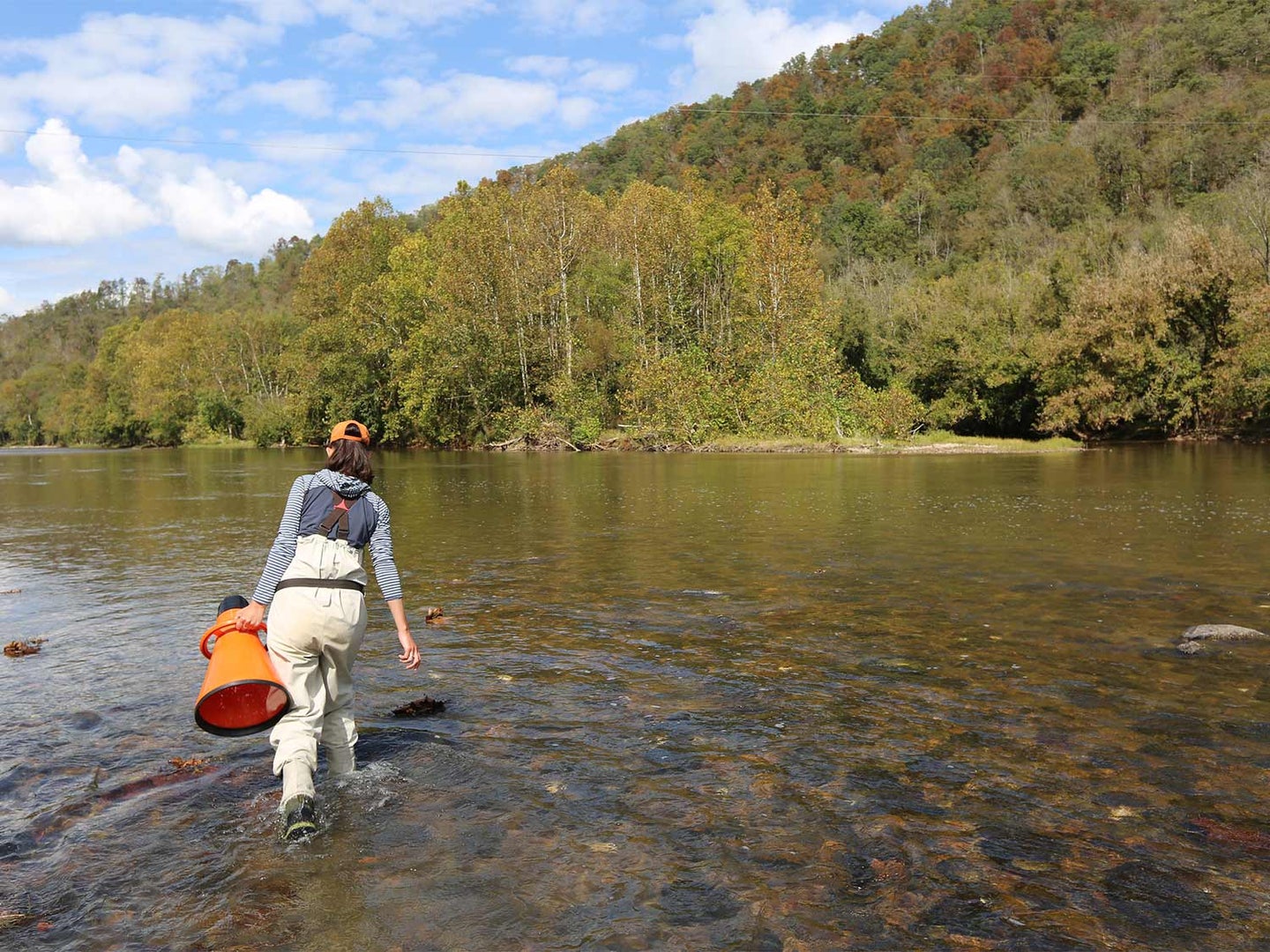 The Clinch River, which stretches through 300 miles of Appalachia, has a mussel problem. In Kyles Ford, Tennessee, scientists are trying to determine the cause of a massive die-off of freshwater pheasantshell mussels.

Mussels are critical to any river, filtering the water of metals, algae and silt, making it more hospitable for all inhabitants, including fish and aquatic plants. People who secure their drinking water from rivers (that’s a lot of folks) also benefit from the filtration.

According to a story in USA Today, U.S. Fish and Wildlife biologist, Jordan Richard, said that since 2016, 80,000 pheasantshells died on a 219-yard stretch of the Clinch (estimated mussel populations on the river dropped by 50 percent). The Nature Conservancy has labeled the Clinch River basin the No. 1 hotspot for imperiled aquatic species, including 19 varieties of fish. Similar die-offs have taken place in other rivers across the country. In Europe, 26 countries have reported up to 90 percent declines in mussel populations, according to a story in National Geographic.

No one has been able to determine the root cause on the Clinch, though there have been instances on other rivers in which mussels are believed to have died due to habitat loss, pollution, and climate change. The scientists studying the Clinch suspect an infectious disease.

“It can affect the ecosystem on a lot of fronts because mussels are important filters for maintaining clean water,” said Dr. Helen Neville of Trout Unlimited. “(Die-offs) cause murkiness in the water a lot of fish can’t live with, and the shells provide shelter for some fish as well.”

What does this freshwater mussel crisis mean for fisherman? Potentially, it could lead to lower fish populations in our streams, but there have been no such studies that directly correlate mussel die-offs to fish deaths. However, if river water isn’t filtered by mussels it will definitely have an adverse effect on fish (and any other aquatic critters).

Read Next: The Trump Administration Repealed Obama-Era Waters of the U.S. Rule. But Now What?

It could mean a cascade of negative impacts. Most mussels go through a phase where they need a host fish to reproduce. If there are fewer fish, there will be fewer mussels. And though mussels do provide nutrients to the river when they die, that is short-lived. Without more live mussels to replace the dead ones, fisheries will most likely suffer.

“It’s hard to imagine a more important ecosystem to maintain,” Neville said. “Freshwater rivers, lakes, and streams are some of the most imperiled [ecosystems] in the world.”

Since this is a relatively new phenomenon, the future consequences of the mussel die-offs are unknown. What we do know is that many freshwater ecosystems are under attack and that’s not good for anglers.