Less than 15 percent of Forest Service easements are digitized. That might change soon 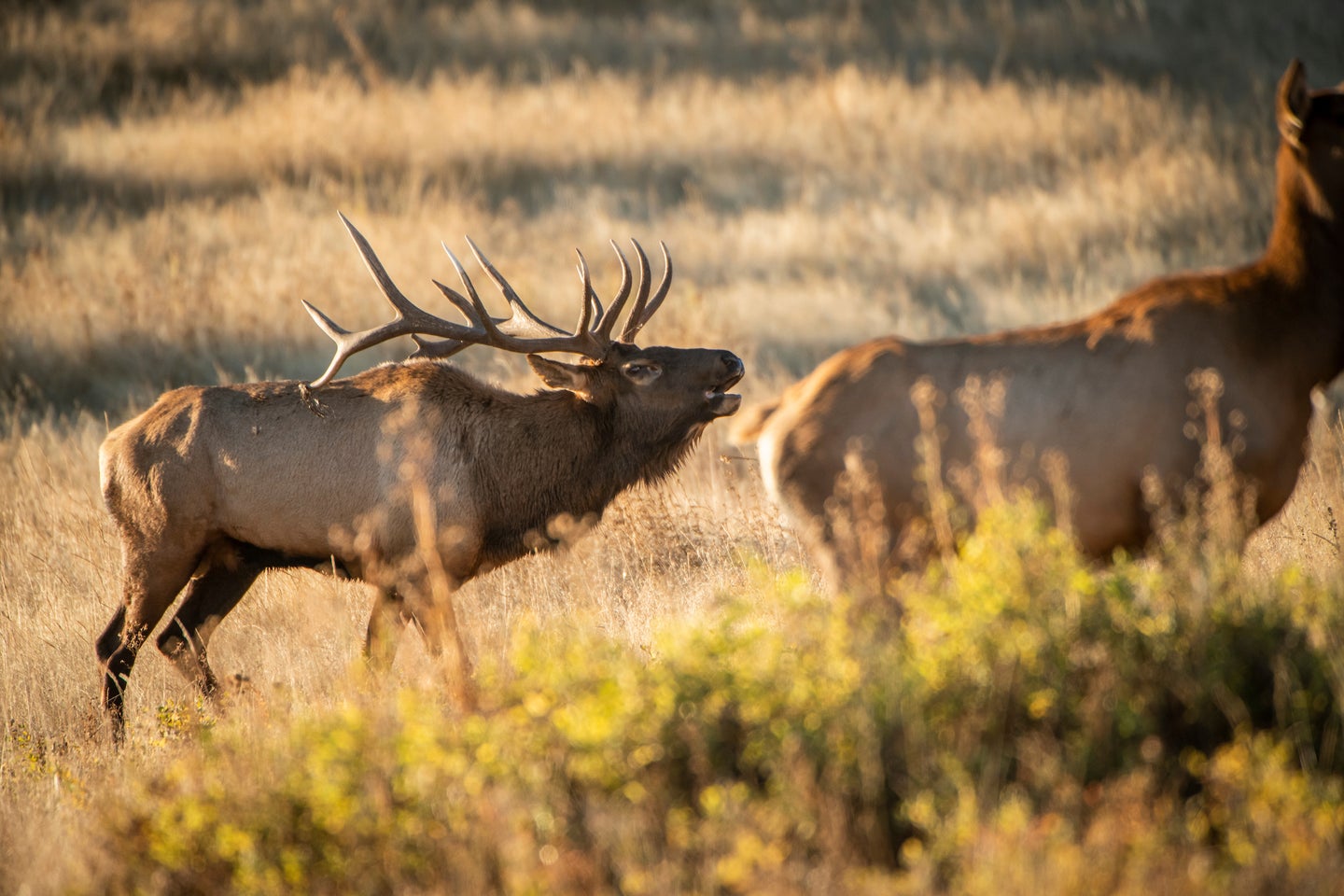 For today’s hunters and anglers, the GPS has become an omnipresent tool not only for orienteering, but for finding access to public lands and waters in the first place. A bill recently introduced in Congress could make computerized tools even more effective in unlocking hunting and fishing spots.

However, it can be difficult to know exactly when and where people can access those lands. In particular, land management agencies often own road or trail easements across private land to access public land. Often, those documents are kept in some dusty file in a government office, where the public has no simple way to know about them. And a sad fact about these easements is, if they fall into disuse, they are often forgotten and eventually abandoned.

According to the Theodore Roosevelt Conservation Partnership, the Forest Service holds 37,000 easements, but only 5,000 of those are converted to digital files. TRCP has been spending more than a year highlighting places where “land locked” public lands are hard or impossible for the public to reach. For example, the TRCP and onX Hunt Maps released a report last year that found there are 6.35 million acres of landlocked state lands in 11 western states. In 2018, they issued a report stating that 9.5 million acres of federal public land were inaccessible in the West.

That work appears to be prompting action.

The MAPLand Act would direct federal land management agencies to consolidate, digitize, and make publicly available recreational access information as GIS files. These records would include information about legal easements and rights-of-way across private land; year-round or seasonal closures on roads and trails, as well as restrictions on vehicle-type; boundaries of areas where special rules or prohibitions apply to hunting and shooting; and areas of public waters that are closed to watercraft or have horsepower restrictions.

“This important legislation will do a great deal to assist sportsmen and women in identifying places where they can hunt and fish on the public lands,” Miles Moretti, President/CEO, The Mule Deer Foundation said in a press release. “This is a common-sense and long-overdue idea.”