The 8 Coolest Hybrid Ducks and Geese You’ve Ever Seen

Pintallards, snow bellies, cinnamon blues and more. These are the most common waterfowl hybrids you can hunt 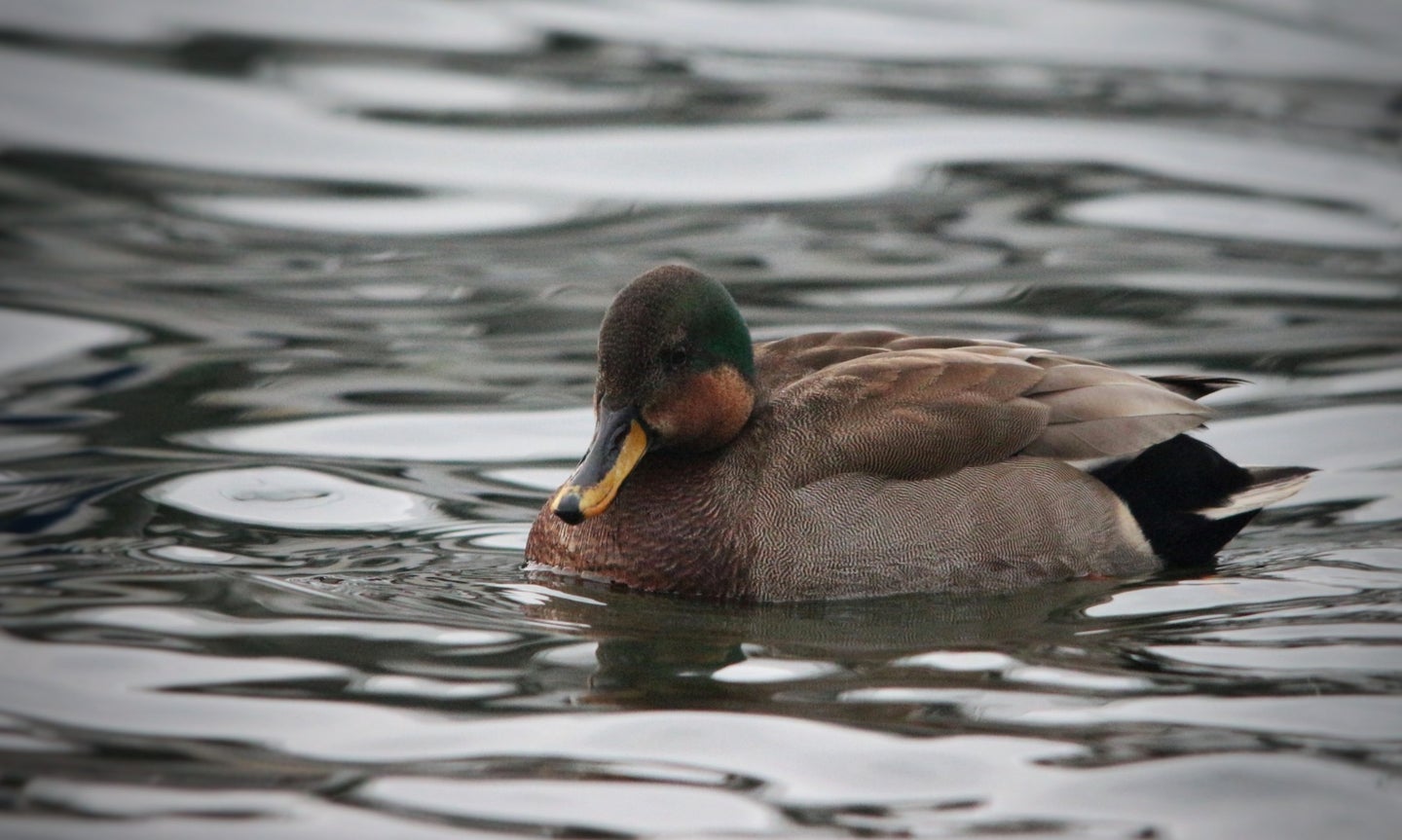 Waterfowl hunting is one of the most species-driven pursuits in the hunting community. From mallard purists to pit blind honker hunters, our favorite bird species often dictates our hunting style. But every type of waterfowler wants to shoot a hybrid.

A hybrid bird is the result of two different duck (or goose) species mating. This results in a combination of different characteristics from the two species. The most common duck to mate with other species is the mallard. Greenheads will often breed with pintails, black ducks, wigeon, and teal.

But as cool as it is to shoot a “pintallard,” hybridization does pose a threat to waterfowl populations. When two different species mate, it typically results in infertile offspring. Waterfowl crossbreed more than any other bird—more than 400 combinations of hybrid waterfowl have been recorded. The mallard/pintail is the most common.

There are few (if any) game laws that pertain to hybrids. I spoke with multiple game wardens and put in a request into the U.S. Fish and Wildlife Service for comment, but could not get a definitive answer on how hybrids contribute to a hunter’s daily limit. It’s ultimately at the discretion of the local warden to decide if you are operating within the law. So, if you already have your mallard limit and shoot a mallard/pintail cross, it’s possible that if you are checked, you could be fined for shooting over the mallard limit. And if you are hunting during the spring conservation order and shoot a snow/specklebelly hybrid, a warden may determine that you have shot a bird that is out of season.

With so many different hybridizations possible it’s tough to catalog them all, but here are eight unique waterfowl hybrids that have been taken across North America.

If you are lucky enough to bag a hybrid, there’s a good chance it will be a cross between a mallard and pintail. These two species are the most common ducks to crossbreed. A good friend of mine, who has shot four hybrids (lucky duck), killed a “pintallard” in the Arkansas timber a few years ago. He missed it twice right in the decoys and then stoned it with a third shot through the trees as it tried to escape the canopy.

Gadwall and wigeon are some of the most under appreciated puddle ducks. I’ve been on a few hunts where we shot all wigeons or all gadwall, and they were some of the most sporty shoots I have been on. A spinning-wing decoy will trick just about any wigeon. Gadwall are a little more stubborn sometimes. They either decoy right away or churn in circles above you for eternity. Both species are beautiful birds in the late season, though this particular hybrid looks a bit drab. It took on the body characteristics and coloring of a gadwall, while the head and bill resemble a wigeon.

Found mostly in the Atlantic flyway, this mallard-black duck took on a slight green shading in the head and a darker, black duck-like body. The presence of a white bar border on the speculum (found on drake mallards) varies from bird-to-bird. Mallards have been breeding out black ducks in the Atlantic flyway for some time now (the black duck population has been in decline since the mid-1900s). Genetically authentic greenheads are also struggling because of breeding with game-farm mallards. It is one of the factors that has contributed to the decline in mallard populations in the Atlantic flyway, and why the limit was reduced to two birds in 2019.

Ducks aren’t the only waterfowl that crossbreed. Snow geese and specklebellies are also known to hybridize. The hybrid pictured above has a darker head with slight shadings of white scattered throughout. A pure specklebelly will have a completely dark head and darker breast. This crossbreed has a lot of white on the breast. Speck/snow hybrids are often tough to spot because both species typically fly in large flocks. So, be sure to bring the binoculars when you’re scouting and in the field, just in case one is lurking.

This is of the more unique waterfowl hybrids because of the difference in size between the two birds. This duck usually takes on the smaller profile of a teal (though this particular bird looks to be the size of a mallard) with other recognizable mallard characteristics in the coloring. Many mallard/green-wing hybrids will have a chestnut brown mallard-like breast and yellow bill. But there’s not a lot of consistency with hybrids, and each can have varying features of the two species.

No duck may be less coveted by hunters than the northern shoveler, but none of us would pass on this spoonbill/wigeon hybrid. The shoveler/wigeon has a unique pattern on its head with two white striped-like patches. The brown feathering on the side resembles a spoonie, while the back end of the bird is more wigeon-like.

Snow geese and big honkers hate each other during the season, but apparently all is forgiven on the Canadian tundra come spring. This bird would stick out like a sore thumb in a flock of Canadas, but be a little more difficult to I.D. in a group of snows (it might be mistaken for a blue goose). The white-ish head is a dead giveaway. The body is dark like a Canadas, while the head and bill are more closely aligned with snow goose characteristics.

A cinnamon teal is one of the most sought after ducks by waterfowlers, but if a drake came in with this hybrid, I’d have to shoot the crossbreed first. This bird has a white patch right behind the bill (characteristic of blue-wings) paired with the cinnamon brown feathering. A pure cinnamon teal drake will have an all-dark cinnamon/brown head. A pure blue-wing teal drake will have a grey/dark blue head with that prominent white patch behind the bill.