Sure, The Hottest Deer Hunting Tactics Are Nice. But the Best Tip is to Go with Your Gut During the Rut

Don’t overthink tips, tactics, and gear. Just sit back and enjoy the randomness of hunting the whitetail rut 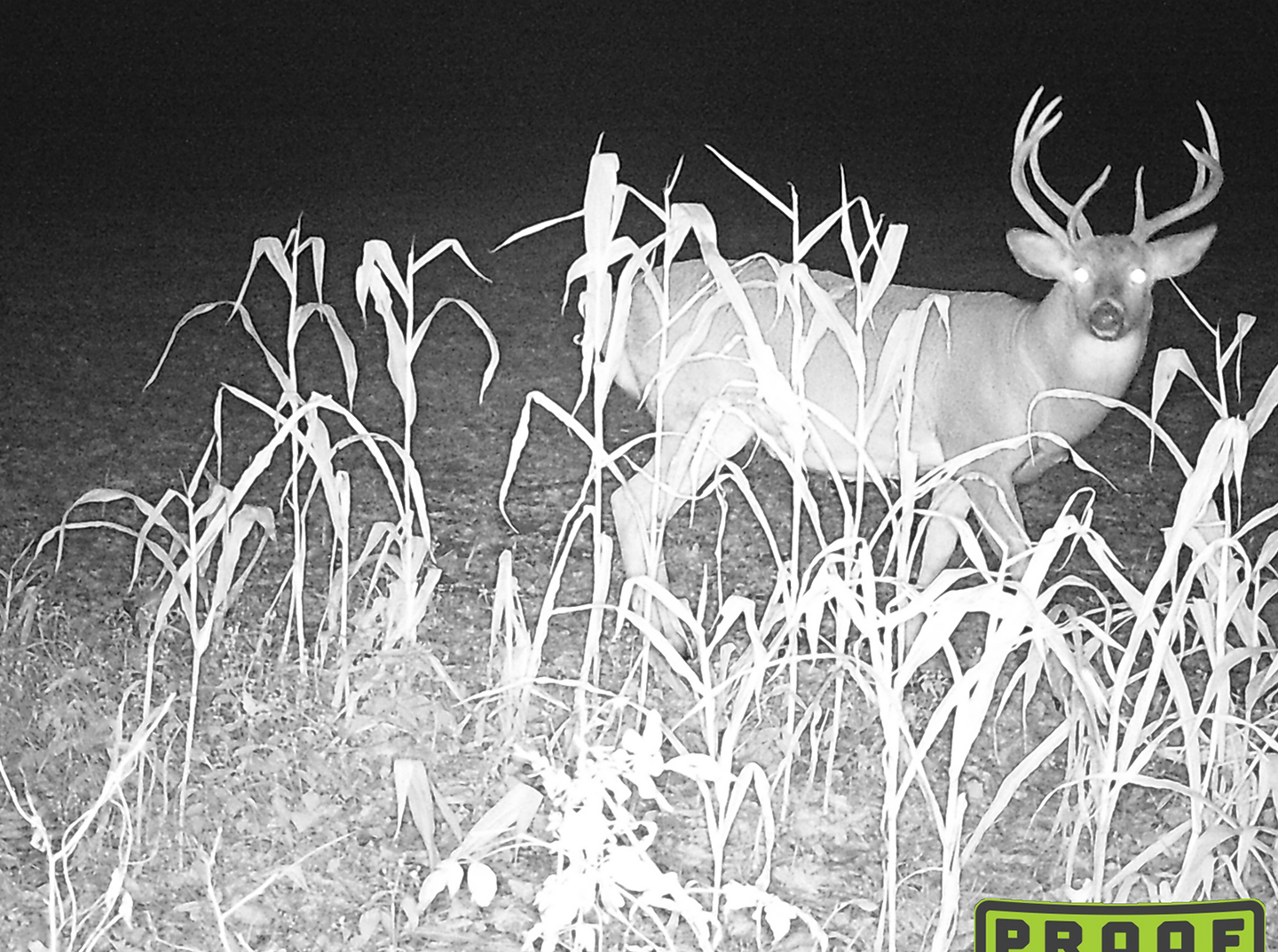 My rangefinder was out of batteries, and I had forgotten to bring my water bottle, binoculars, and bow rope. It was 3:30 on a late-October afternoon, and I was hustling to get to a stand that was hung in the south corner of a drying cornfield that was ringed with beans.

I’d pulled the trail camera card on this stand just a day before, and I was thrilled to see a big buck appearing semi-consistently during legal shooting hours. He had a crazy brow tine that looked like a double main beam jutting out from the base of his rack. Another brow-tine-like point poked forward in front of his face. I texted the photo to my hunting buddy who accurately replied: “It looks like he has flames coming out of his head!”

The next day, the wind was right, it was a cool afternoon, and most importantly … I just had a good feeling about it. So I left work early, blew off a bunch of other obligations, and rushed to my stand to get in a few hours of hunting that afternoon. This would be the first time anyone had ever sat in the stand.

I didn’t see any deer for the first two hours of my sit, and I fought the urge to respond to the emails that were piling up on my phone. But about 15 minutes before sunset, I heard the unmistakable crunching footsteps of a deer headed toward the field-line I was hunting. I grabbed my bow and slowly stood up in the stand as the crunching came closer. To keep myself from getting overexcited, I thought, ‘There’s no way this is going to be the buck,’ but I got ready anyway because well, I had a good feeling. And then the crunching reached the edge of the field, and sure enough, it was the buck with the crazy flame rack standing 60 yards upwind (or that’s at least my guess without my rangefinder).

I couldn’t believe it, and at the same time … of course it was the buck. It had to be.

The buck paused at the edge of the field, looked for other deer, and then started feeding on beans. He angled in my direction and turned broadside at just over 40 yards. ‘He’ll get closer,’ I thought. And he did.

When he got to about 25 yards, I drew and he kept coming. I bleated as quietly as I could to stop him when he was at 15 yards, and then I buried an arrow behind his shoulder. The buck kicked and bounded into the woods, only to crash down a few seconds later.

I followed up a bright-red blood trail to the biggest buck I’ve ever killed with my bow. I was all by myself with no camera or tripod, so there was no photo shoot with dramatic hunter hero shots, but I didn’t care. When I got him field dressed and hoisted into the truck, I took some quick photos with my phone at the farmer’s place as he ran to get his wife and kids so they could check out the buck with the flame rack. It was only the second time I’d ever hunted their farm.

I fully realize that this was a lucky hunt. I’ve interviewed lots of expert bowhunters who have stressed the need to “put the time in” and the importance of “doing your homework.” And yes, scouting hard, doing property work before the season, and spending time in the stand are the best ways to consistently shoot mature deer. These deer experts have taught me all kinds of tactics about setback stands, rut phases, and the psychology of buck behavior. But I think all those expert deer hunters would agree that, if you have a hunch, a gut feeling, or you’re just feeling lucky, you should roll the dice and just go for it. If you feel good about a stand, go hunt it. If you feel good about a certain day of the week, call in sick to work and go hunting. You should make your own best days of the rut.

We’ve all spent plenty of hours in the woods, and as hunters, we pick up little details that we might not even consciously register. Some days just feel like good hunting days. You might try to attribute that to barometric pressure changes or moon phases, but not me … I think that’s just a hunter’s instinct. Something we’ve developed, but can’t exactly articulate.

Now, these hunches don’t always work out. I’ve had plenty turn out to be busts. But when it does work, it’s pretty damn fun.