Earlier this summer I worked with Trailcampro.com on an extensive camera test (it’s in our September issue, which hits newsstands... 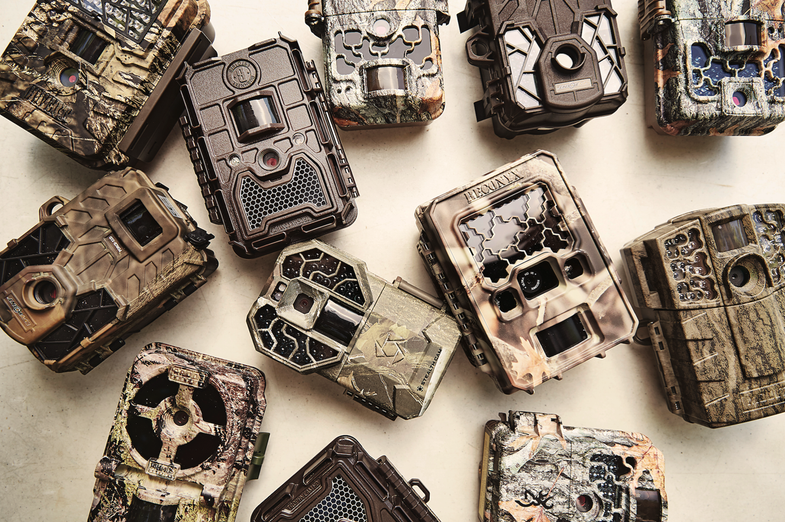 Earlier this summer I worked with Trailcampro.com on an extensive camera test (it’s in our September issue, which hits newsstands next week). I learned a ton from the TCP team, but my biggest takeaway was probably that the advertised megapixel ratings on trail cameras are usually total B.S.

Nearly every camera on the market is capable of shooting photos at only three megapixels, according to TCP. Many camera companies use software to interpolate the images their cameras capture. Interpolation jacks up megapixel ratings for promotional purposes only.

So, even though the camera’s box says you’re shooting a 12MP photo, you’re not actually getting a better image. If you want to read more about how this works, check out what TCP has to say on the subject. Trail camera reps from two major companies backed up this claim from TCP.

There are a couple reasons camera companies aren’t legitimately increasing the megapixels in their cameras, but the biggest issue is cost. There’s a huge demand for camera sensors, thanks to the cellphone market. Trail camera companies end up with the old, leftover sensors that have a lower native resolution, according to Rich Howell, the owner of TCP.

It would be incredibly expensive to develop a unique sensor for a trail camera, and the required research and development would price a company’s camera right out of the market, Howell says.

From a business standpoint, it doesn’t make sense to use more expensive sensors when you can instead use interpolation.

On top of that, high megapixel sensors do really poorly with nighttime images. Quick side note here: Reconyx has solved this problem by using two different sensors in its Ultrafire cam. One sensor is for daytime, the other is for night (the night sensor is set at .3MP), Howell says.

So the fact is, most deer hunters actually don’t want a higher megapixel camera. But to any average hunter shopping for a trail camera, 12MP sounds a lot better than 3MP. So companies feel compelled to keep advertising higher megapixel ratings in order to keep up with their competition…and the megapixel arms race continues.

Higher megapixel settings take up more card space and sometimes delay recovery time (the amount of time it takes for the camera to fire a second photo) because it takes the camera more time to save the image, Howell says.

The only real way to determine the photo quality of any given trail camera is to evaluate that camera’s photos.