Catch and Keep Fishing: It’s Okay to Fillet a Few Bass and Trout, Too

No one would deny that the now nearly universal practice of catch and release has been an unprecedented boon for... 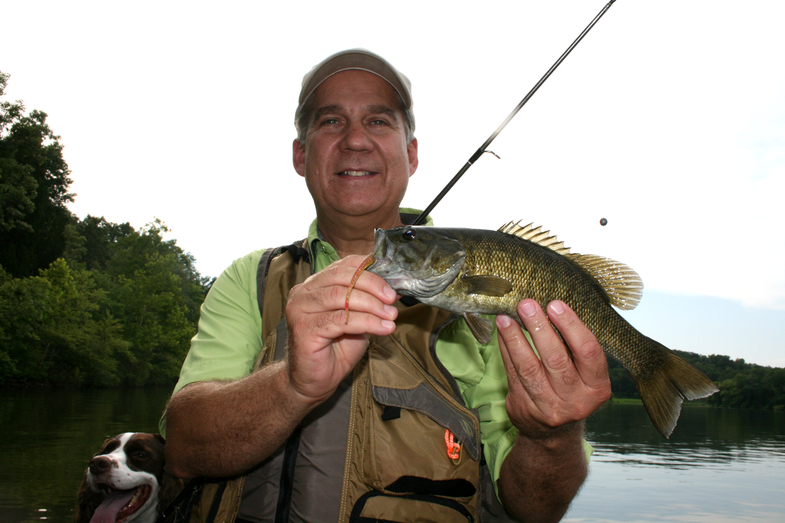 No one would deny that the now nearly universal practice of catch and release has been an unprecedented boon for bass, trout, and many other sport fish species. But the fisherman who creels and cleans a few bass or trout is hardly an angling pariah, although he or she may be made to feel like one if spotted at the cleaning station whittling on a largemouth bass or carving up a brown trout.

On many waters it is a generally held view that fish fillets should be limited to crappie, bluegill, perch, or catfish. But on these same waters daily limits for black bass and other sport species are sometimes surprisingly liberal. Most state fishery managers consider trout and their kin creel worthy, too. In my home state of Kentucky, for example, the statewide creel for black bass (singular or combined largemouth, smallmouth and spotted) is six and a generous eight allowed for trout (rainbow and browns combined, with only three browns permitted).

Fisheries management is far from an exact science, but biologists and game managers are a conservative minded lot and nearly always err on the side of caution.

Where the regulations allow, they say that it’s okay—even encouraged—to keep a few fish; including the glamor dolls of the sporting fishing world.

“Fishing regulations are in place for a reason,” said Jeff Ross, assistant director of fisheries for the Kentucky Department of Fish and Wildlife Resources. “Almost all bass anglers today let their fish go because they think they’re hurting the resource if they don’t. But that’s just not the case.”

Ross isn’t suggesting that everyone bag a limit of bass each time they go fishing. He is saying that there is nothing shady—ethically or legally—with cleaning and keeping a limit of bass or trout or muskellunge or shellcracker or stripers or any other legal species, as long as anglers adhere to the regulations, which often include minimum or protected slot lengths.

“Some waters receive a lot of (fishing) pressure and special, more restrictive, limits apply to those waters,” he said. “But a certain level of harvest is good. You do need to remove some fish. And in many cases, especially on a big reservoir, the (fishing) pressure really isn’t that high. I don’t have any problem telling people they can keep more fish.”

If you decide to expand your take home catch here’s a video tip about how to fillet a bass. The filleting starts at about the 45-second mark.