The Science on Why Bass Are Getting Harder to Catch

Yes, largemouth bass are getting harder to catch. Here are some theories on why 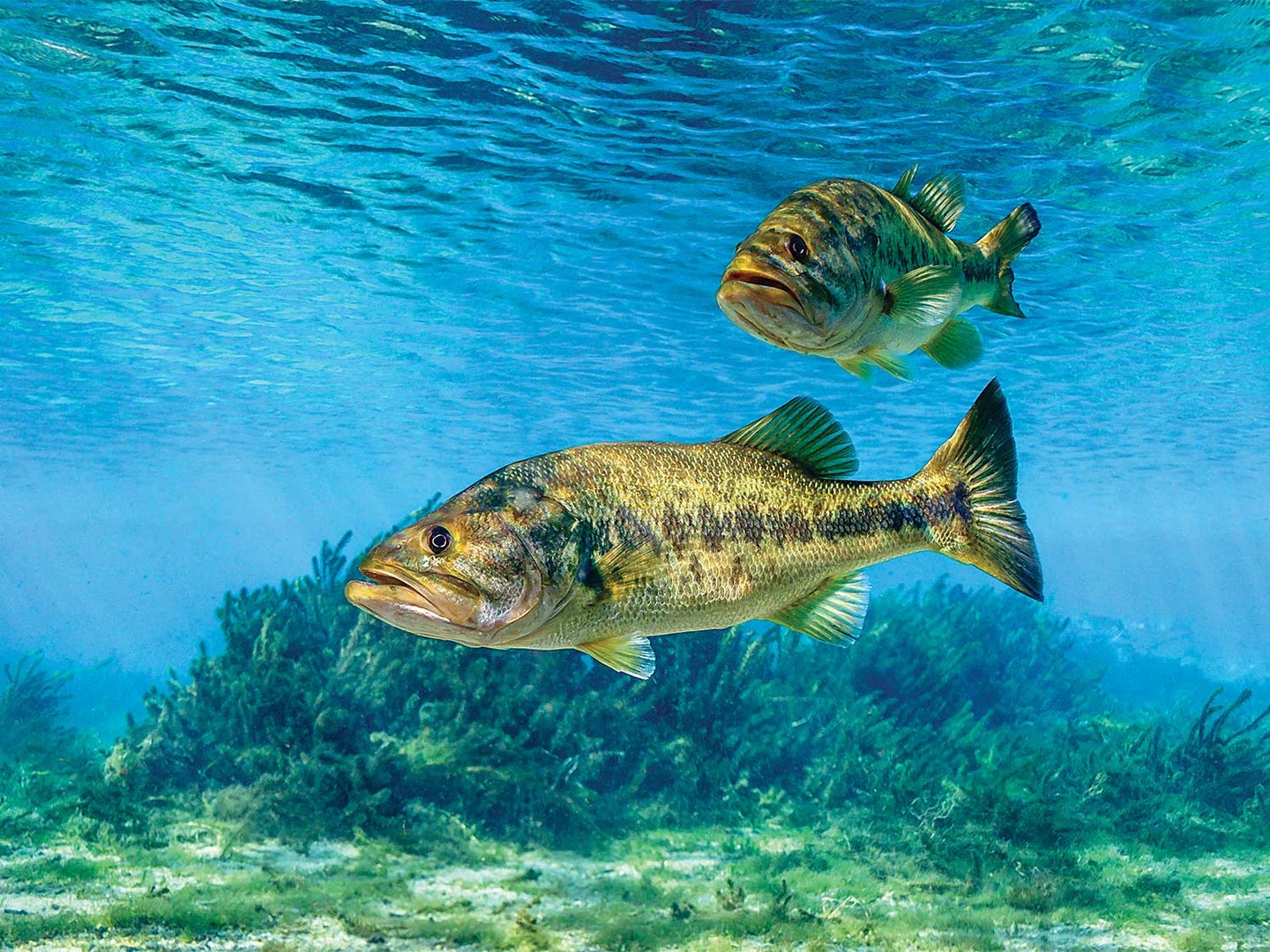 Spend enough time at any boat ramp from Sam Rayburn Reservoir in Texas to Mille Lacs Lake in Minnesota and you’ll hear a common complaint: “Man, it’s getting harder and harder to catch a bass.”

Your buddies will want to blame fishing pressure. And while real cause-and-effect is tricky to pin down, there is some good science to support those claims that bass may actually be getting tougher to catch.

Before we dig into the research, a quick history lesson. Sixty years ago, bass fishing was primarily a Southern thing. Many new reservoirs had growing largemouth populations, plus good habitat that was easy for anglers to identify. Bass fishing was excellent—for a while.

But over time, catch rates began to decline. Angler harvest was partly to blame. So agencies implemented minimum-­length and reduced-bag harvest limits to protect bass numbers. But the real game changer was an evolving catch-and-release ethos. Using bass tournaments as a stage, and with strong media support, the bass-fishing community promoted the idea of catch-and-release fishing during the 1970s. Today, live-release rates are at 85 to 95 percent among bass anglers, and fish are as abundant as ever in most waters. So…why aren’t you catching more of them?

Well, for starters, bass learn, and that reduces catchability (the research term for the probability of a fish ­being caught with a fixed amount of effort).

This was well documented in a 2017 study out of Mississippi State University. Working in small unfished ponds, researchers recorded rapid declines in largemouth bass catch rates under continued fishing pressure of one angler hour per acre per week. Then they stopped fishing for two months. When they started fishing again, the catch rates shot back up. The bass forgot what they had learned—to avoid lures—after a couple of months without fishing pressure.

The other interesting aspect of the Mississippi State study is that testers systematically used 11 different types of lures during each weekly outing, and few bass were caught multiple times. If the bass learned to avoid only one lure, they should be caught on the other lures, right? But it was possibly the other intrusions from fishing—­maybe the vibrations of the motor, the boat, or the sounds of anglers—that prevented the bass from biting.

But there’s more to it than individual bass learning to avoid lures. Some bass are innately harder to catch.

In a study that spanned almost two decades, Illinois Natural History Survey fishery scientists tested whether catchability is an inherited trait. Adult largemouth bass in a 17-acre impoundment were fished for a summer and marked each time they were caught. Then the lake was drained, and the bass were sorted. Fish that were caught multiple times—the highly catchable fish—were stocked in one pond to spawn, and the fish that were caught ­infrequently or not at all were stocked in another pond to spawn. The progeny from both groups were reared to adulthood, fished, and again sorted into separate ponds.

Read Next: 11 Bass Fishing Myths That Are Keeping You From Landing a Trophy

Both studies were done on small waters, but what about bass populations in big lakes? I analyzed catch rates from 311 BASS tournaments on major bass fisheries throughout the country. From 1972 to 2015, the average catch rate in these tournaments increased at a rate of only .06 bass each year. Pros were catching slightly more fish each tournament season, but consider that there were tremendous advancements in technology, knowledge, and the development of bass pros who fished for a living (not just a hobby) over this time.

Even though catch-and-release is common these days, not all bass are released and not all released bass survive. As easily caught bass get removed from the gene pool, those hard-to-catch bass continue to reproduce elusive offspring. So even top anglers will have a tougher time putting bass in the boat. The solution? Fish harder and fish smarter.