Suppressors: Why You Should Support the Hearing Protection Act

This bill has been a long time coming. The Hearing Protection Act, sponsored by Congressman Matt Salmon (AZ-05), would remove... 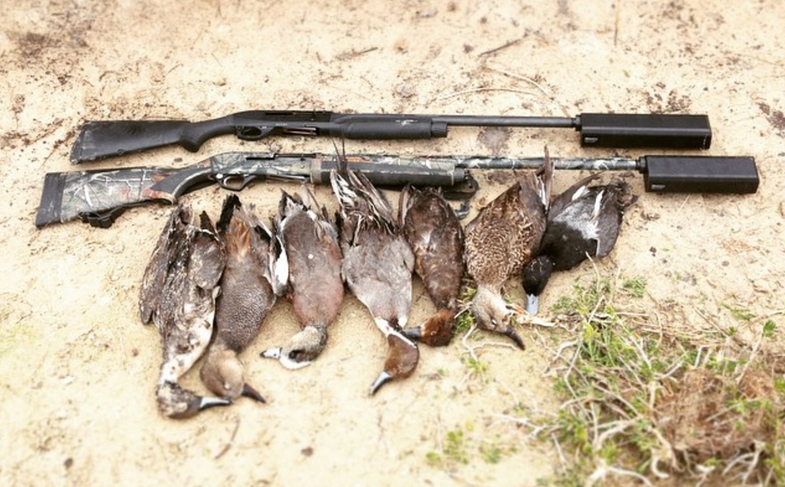 This bill has been a long time coming. The Hearing Protection Act, sponsored by Congressman Matt Salmon (AZ-05), would remove suppressors from regulations established under the National Firearms Act of 1934.

If signed into law, this would mean no more onerous ATF waiting period, which can take up to 9 months, and no more $200 tax stamp. It would pave the way to make suppressors legal in all 50 states.

First and foremost, this is a public health and safety measure. Hearing loss from exposure to gunfire is a major problem for the military, law enforcement, and the general shooting public.

As suppressors have become more mainstream, the evidence has mounted to dispel the fears of those who were previously ambivalent about them. Suppressors are neither the tools of assassins, poachers, or criminals, contrary to their Hollywood portrayal.

This is something that our European brethren learned a while back. Not only is the use of suppressors encouraged in some areas, but, in fact, it is required.

For all those who consistently talk about “common-sense” gun laws, the support of this bill will be an ideal test to see if they mean what they say. Nothing makes more sense than to figure out ways to protect the hearing of those exposed to the report of gunfire.

Whether in a duck blind, on an open-country stalk, or at the gun range, suppressors enhance firearms safety and offer a degree of protection against hearing loss that everyone—shooters and non-shooters alike—should embrace.