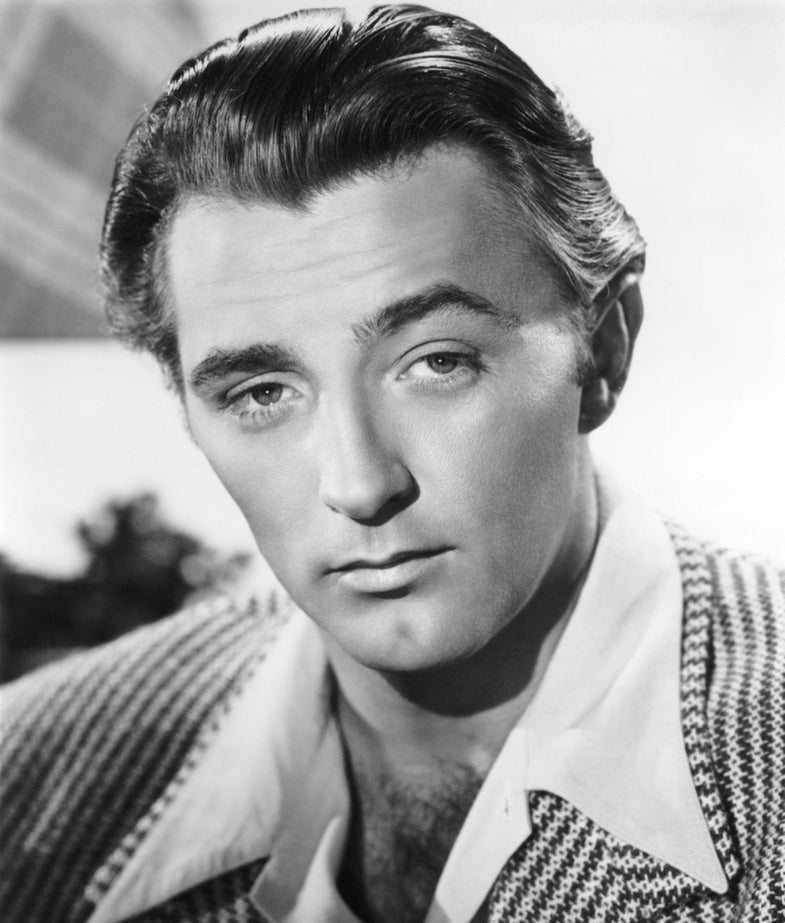 Original Hollywood bad boy Robert Mitchum once acknowledged his well-earned reputation by stating, “There are all kinds of rumors about me. And they’re all true.” Among those “true rumors” were the fact that once got so drunk he left his wife in bed to rush home to his wife (man, that’s drunk), clocked a horse in the head because he was mad at it, and beat up a costar for trying to sober him up. But before all this bad behavior in Tinsel Town, Mitchum was a bum that rode the rails looking for a job. It was during his time as a tramp that he developed his excellent squirrel hunting skills.

Not having a gun or a knife was no problem for Mitchum. In true bum fashion he used what he could get his hands on. This was usually trash. He’d first trap squirrels by using a box propped up with some sort of stick tied to a long string. Nuts or some other kind of bait were placed under the box. When a squirrel went for the bait Mitchum would pull the string, dropping the box on the squirrel. Mitchum would then dispatch the squirrel with a rock or some other heavy object. Skinning was done with a can lid.

You think any of today’s Hollywood bad boys could exhibit skills like that?