Today I travelled to Craig, Colorado, home of Elkhorn Outfitters, where for the next four days I’ll be chasing antelope... 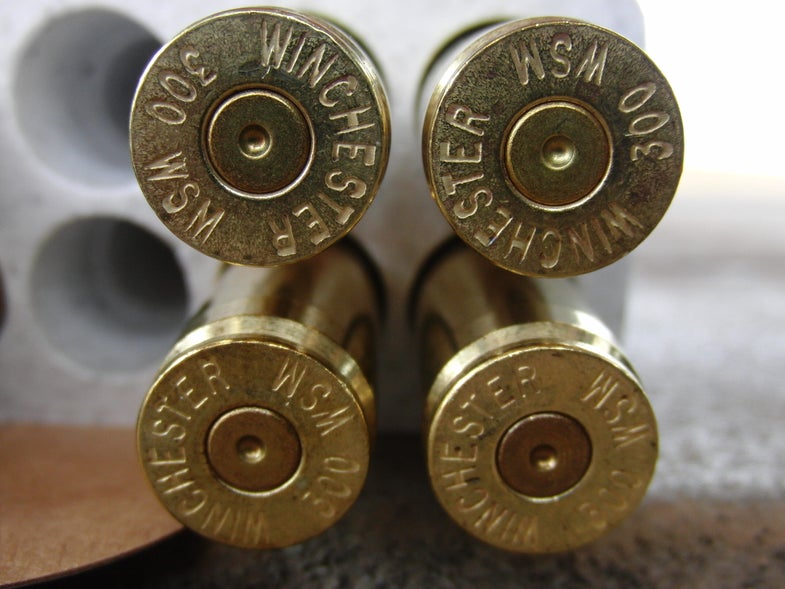 Today I travelled to Craig, Colorado, home of Elkhorn Outfitters, where for the next four days I’ll be chasing antelope and mule deer. Craig is located in the northwestern corner of the state and Elkhorn’s property comprises some 110,000 acres of rolling prairie and 9,000-10,000-foot peaks.

We’ve really lucked out with the weather. A storm system is moving in, bringing rain turning to snow, with temps dipping into the teens by mid-week: the perfect recipe for driving the muleys down from the higher elevations. We got to camp early this afternoon and spent a good part of the day sorting through gear, getting our packs loaded and sighting in our rifles.

Excitement is running high in camp and I’m about to turn in. Morning can’t get here soon enough, and by the time you read this I’ll be out glassing for pronghorns with my buddy Pete Angle from Under Armor. Heck, we might even have one on the ground. Check back later for a recap of our first hunt day at Elkhorn.