How and When to Call Mule Deer and Blacktails

I have a tradition of spending Thanksgiving week down on Afognak Island hunting Sitka black-tailed deer. This year I am... 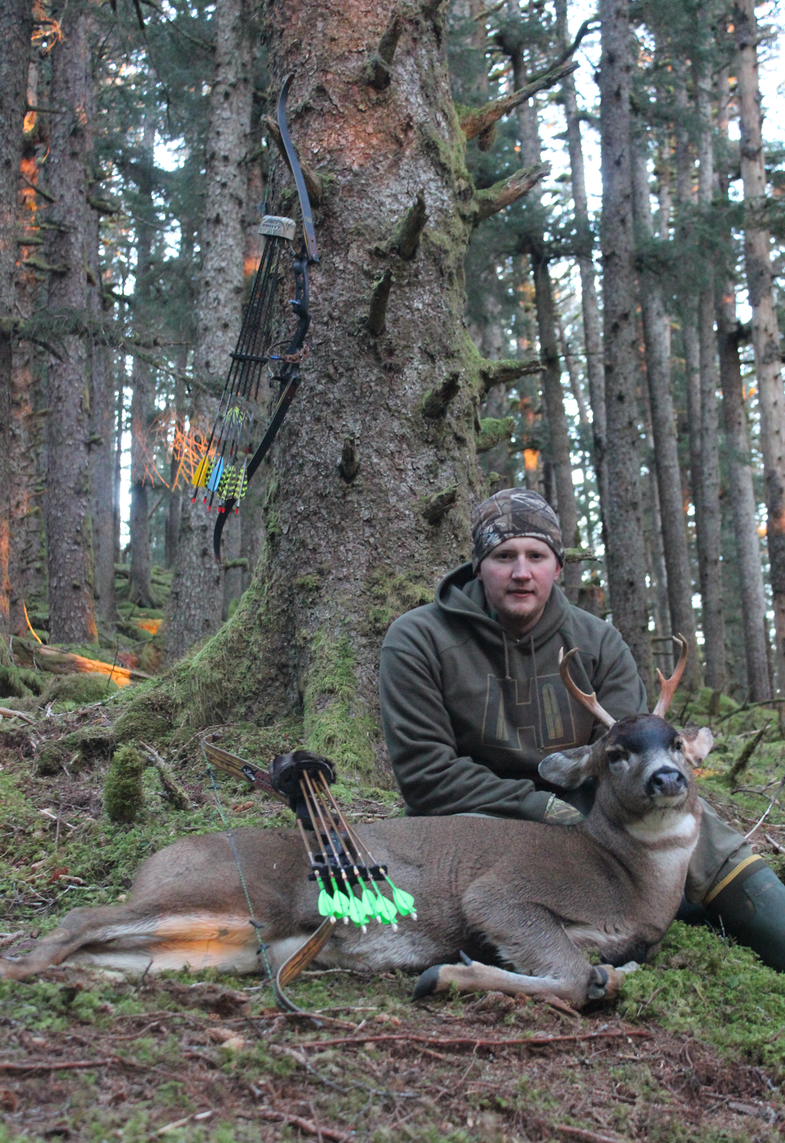 I have a tradition of spending Thanksgiving week down on Afognak Island hunting Sitka black-tailed deer. This year I am eagerly awaiting a new addition to my family, so needless to say, I’m not disappointed to be missing out on a few deer.

I don’t make any claims about being a deer-hunting expert, but if there’s one thing I’ve learned, it’s the value of keeping a deer call in my pocket. Calling is a widely successful strategy for whitetail hunters, and a large variety of calls are available, but blacktails and (their larger cousins, the mule deer) are also quite vocal and respond well to calling, especially during and even for a while after the rut.

I’m surprised that the practice of calling mule deer and blacktails isn’t more widespread. I don’t know of too many calls designed specifically for mule deer, but one I first used when I was a kid was the “Deer Talk.” It’s a simple plastic call that uses rubber bands to reproduce the bleating of a mule deer doe and is made by the same folks in Gardiner, Mont. (ELK, Inc.) that make the similar “Cow Talk” for elk. 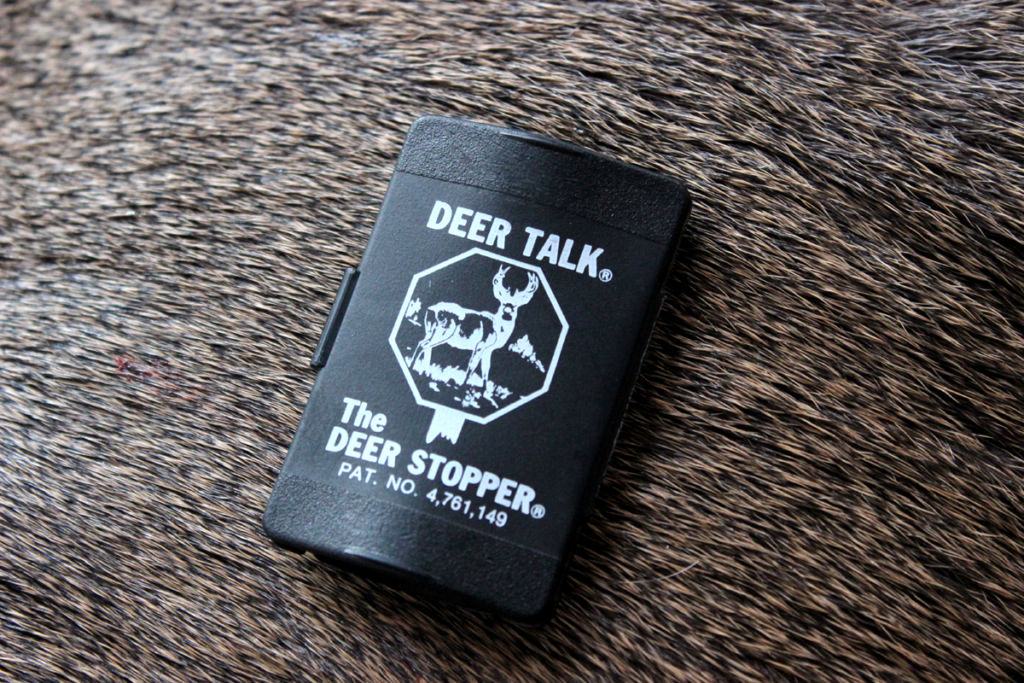 Although spot-and-stalk is a more typical method for muleys and blacktails, setting up and intentionally calling them can be a very productive method and show you deer you never would have seen otherwise. During this magical time of the year, the bucks will come running in search of a hot doe. Does will also respond to calls, probably out of curiosity. I’ve even managed to pull in bucks that were chasing a doe by calling aggressively to them.

There’s not many frills or tricks to successfully calling them. I’ve seen bucks come running both to rapid, almost distressful calling, as well as slow, periodic bleats. I found that the biggest key is in the setup. Ideally, you want to call with a partner, as probably 90 percent of bucks will come straight in, but then circle 25-50 yards downwind. If you place the shooter 30 yards or so downwind of the caller, they will often get a shot while the buck remains focused on where he heard the call. In fact, when hunting with my recurve, I found this setup critical to getting a shot before being winded.

Calling works especially well in the timber, and windy, stormy days are my favorite. I like to call relatively quietly, setting up on the edges of draws, thickets, and other cover where deer hole up. After calling for 15 to 20 minutes, I’ll move to the next spot that allows for a good setup and is out of earshot from where I called last.

Even after the rut has settled down, I’ve still found it handy to keep that call in my pocket to turn deer that I may have flushed. That call will stop a spooked buck nine times out of 10. While guiding hunters, I’ve seen quite a few bucks taken that just couldn’t resist the urge to stop and look back at the sound of the call, bucks that otherwise would have disappeared into the timber.

Although I won’t be notching any deer tags this year, if you have a late-season mule deer or blacktail tag and you haven’t put any thought into it, you ought to pick up a bleat call. You might be pleasantly surprised with the results.