The money will be spread across 20 states, tribes, and territories 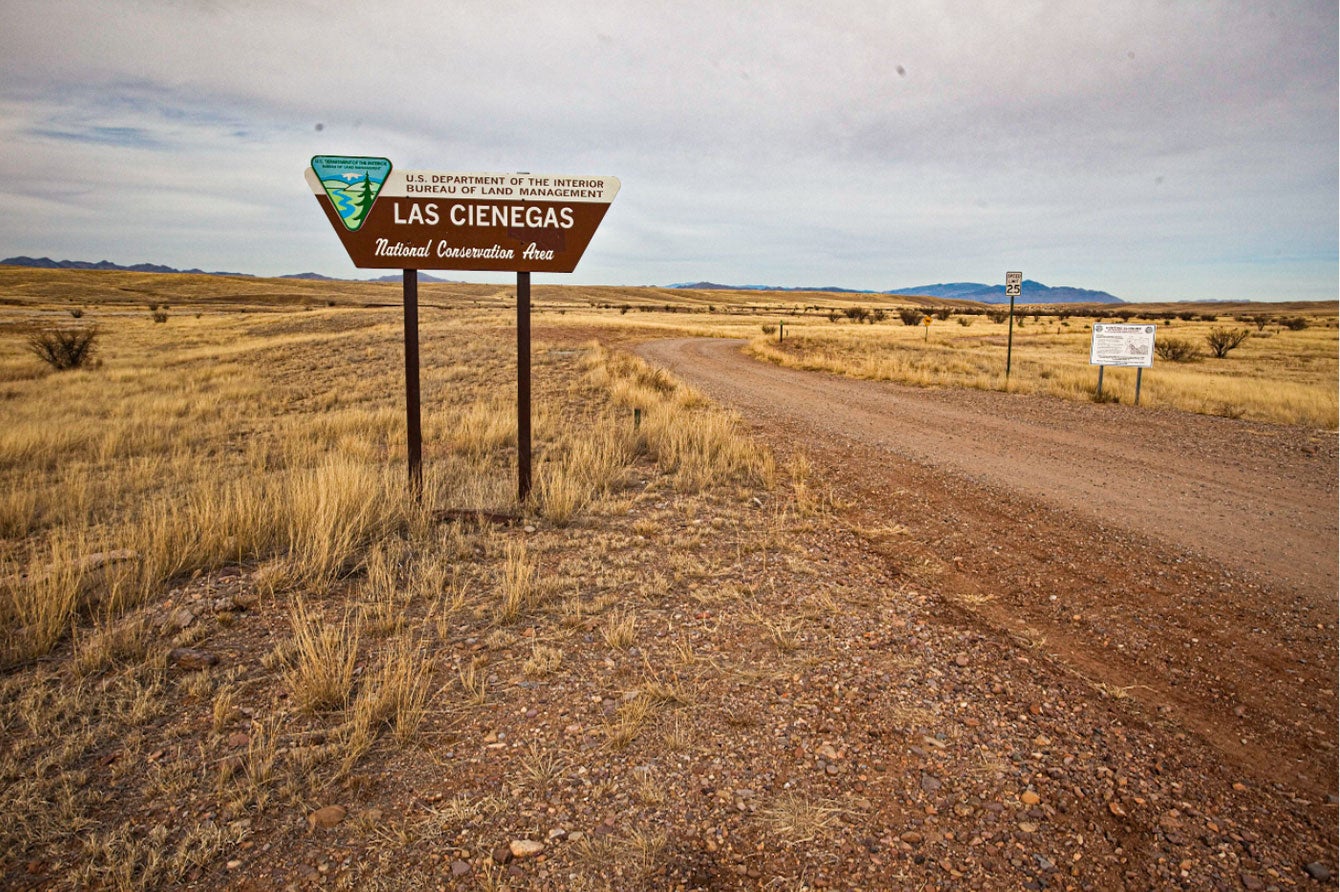 Restoration projects across the country will receive funding, including Las Cienegas National Conservation Area in Arizona, where the BLM will use $30,000 to tackle invasive species issues. BLM
SHARE

One hundred and twenty-five restoration projects in over 20 states, tribal lands, and territories will receive $68.4 million from the Infrastructure Act passed by the Biden administration during the 2022 fiscal year. A total of $1.4 billion over five years will go toward Department of Interior projects.

The DOI published a list of all projects that will receive funding from the $68.4 million. The list includes the activity, project title, general location, project sponsor, and cost.  The largest investments shown in the list of projects go to Hawaii. Over $12 million will go to Haleakalā National Park in the wake of an outbreak of avian malaria carried by non-native mosquitoes. While Hawaii is getting a big chunk, the funding seems to be well-dispersed across the 20 states, tribal lands, and territories included. Other projects include coho salmon habitat restoration in Oregon, restoring the Tyler Bend Boat Launch along Arkansas’ Buffalo National River, and trail restoration in Acadia National Park. Many of the projects tapped for funding are in Western states.

Also included in the funding is $1.8 million for grant programs to support fighting invasive species. The government is asking for proposals by June 22. The DOI is making a point of working with Indigenous nations and communities to build native seed-saving capacity, which is important for restoration projects, according to High Country News.

“President Biden’s Bipartisan Infrastructure Law is a once-in-a-generation investment that will allow us to restore healthy ecosystems across the country,” said secretary of the interior Deb Haaland in a press release. “This is an important step towards building a better America for people and wildlife, for generations to come.”

Read Next: Spearfishers Shoot Thousands of Pounds of Carp from Lake Powell

The Bureau of Land Management noted that $26 million of the funds would be focused on dozens of ecosystem restoration projects. BLM director Tracy Stone-Manning said these efforts will be key to helping with long-term drought and climate change. With drought impacting many areas of the country, the investments appear timely. Western states, in particular, are seeing record high levels of drought, and many states have been forced to cut the number of big game tags issued. Additionally, many lakes and rivers have water levels far below normal.