President Biden Will Sign His Infrastructure Bill Monday. Here’s Why Conservation Groups Are Excited About That

Conservation groups are rallying behind the president's trillion-dollar infrastructure bill. Here's why 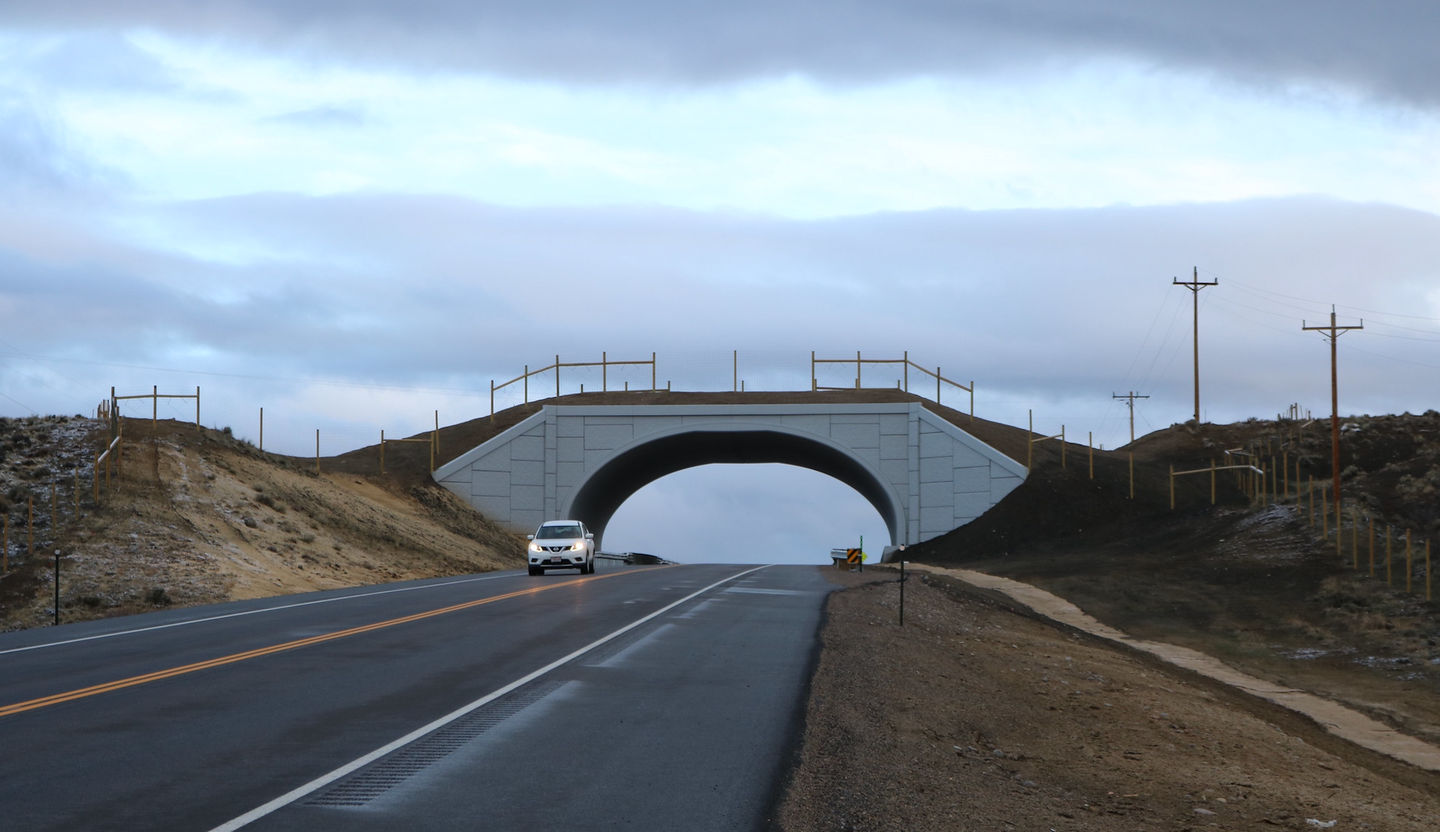 President Joe Biden will sign the Infrastructure Investment and Jobs Act on Monday Nov. 15, and while the passage of the bill has stirred plenty of political controversy, many conservation groups are rallying behind it.

Also known as the INVEST in America Act, H.R. 3684 made it through the House of Representatives on Nov. 5, and it passed the Senate in August. The comprehensive bill will provide $1.2 trillion in investments to the nation’s roads, public transit systems, waterways, and ports. The money will also improve broadband internet access for all Americans, and it will fund environmental remediation projects, as well as updates to the nation’s electrical grid and water infrastructure.

A number of national conservation groups have backed the bipartisan infrastructure bill—including the National Parks Conservation Association, American Forests, and the Theodore Roosevelt Conservation Partnership—because numerous provisions laid out within the bill reflect some of these groups’ top priorities.

Whit Fosburgh, president and CEO of the Theodore Roosevelt Conservation Partnership, released a statement soon after the bill’s passage on Friday. “Making this commitment to our nation’s land, water, and wildlife signals that lawmakers understand the relationship between infrastructure and natural resources,” Fosburgh said. “The provisions within this comprehensive package are not only worth the investment as we think about the future—many are long overdue.”

“The bipartisan infrastructure bill passed by the House tonight has not had the most straightforward path to completion, but the conservation provisions included in this package are a clear victory for American hunters and anglers, and they should be recognized and widely celebrated,” says Steve Kline, TRCP’s chief policy officer. “The impact of these investments will be felt by more than just migratory big game, waterfowl, and sportfish: Improving access, habitat, and water quality while lowering the risks of wildfire, drought, and storm damage will keep communities safer, boost our economy, and expand our hunting and fishing opportunities.”

Here’s an overview of the top outdoors and conservation programs:

The bill provides $250 million for the Legacy Roads and Trails Remediation Program, which helps improve public access on Forest Service lands, and will protect fish and wildlife from the negative impacts caused by roads in disrepair.

The bill invests $350 million into a brand-new program that aims to construct wildlife-friendly road crossings and reconnect fragmented migration corridors.

The bill will invest $110 billion in roads and bridges, along with $17 billion in port infrastructure. These investments will affect the entire supply chain, and are partly designed to benefit farmers, who depend on ports and major waterways like the Mississippi to get their products to market efficiently.

The package also includes $8.3 billion that is dedicated solely to water infrastructure in the Western United States. This will fund recycling programs and other strategies for increasing the resiliency of Western states to drought. Other significant investments to the nation’s land, water, and wildlife include the creation and expansion of urban wildlife refuges, along with $14.65 billion for the Clean Water State Revolving Fund Program—which is meant to benefit native fish species and the water bodies they inhabit.