The USDA Accepted 2 Million Acres into the CRP Program, but We Could Still See a Net Loss in Pheasant Country This Year

There’s a little room to make up, with 3.4 million acres expiring 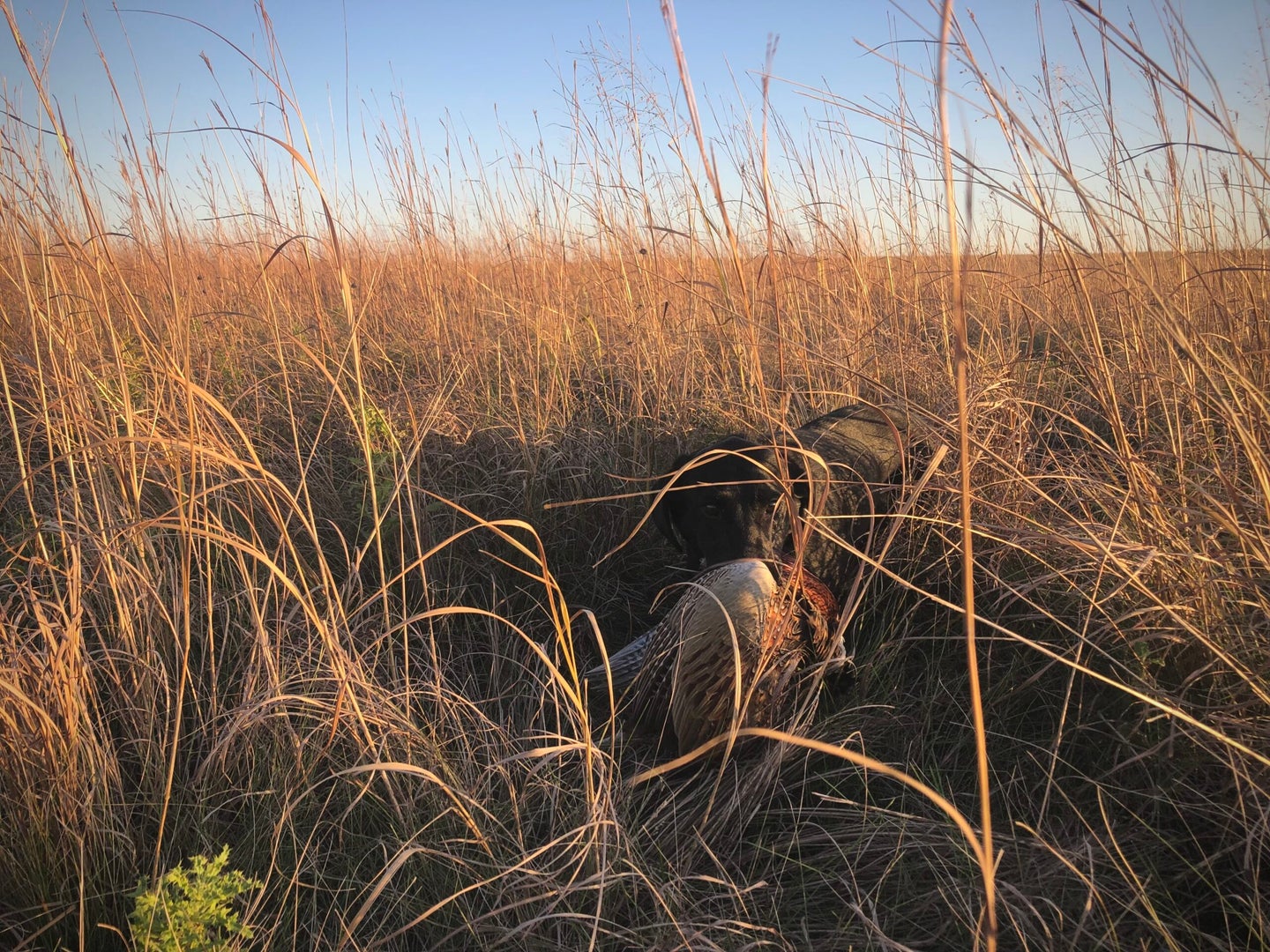 Agriculture Secretary Tom Vilsack announced yesterday that the USDA would accept 2 million acres through the Conservation Reserve Program General signup, which is the first of multiple signups that will happen in 2022. While 2 million acres is no small number, there are about 3.4 million acres that will expire this year. A potential net loss of CRP lands is bad news for upland bird and waterfowl hunters, since CRP is a key factor in bird production across the country.

Vilsack wants to encourage agricultural producers and landowners to consider the CRP program this year.

“Our conservation programs are voluntary, and at the end of the day, producers are making market-based decisions as the program was designed to allow and encourages,” Vilsack said.

This isn’t the end of the line for the producers and landowners accepted into the General program. Acceptance is just the start. From here, they will need to develop a conservation plan before enrolling their land on October 1 of this year.

“We recognize the Conservation Reserve Program is an important tool in helping mitigate climate change and conserve natural resources, and this announcement is just the first opportunity for producers to take advantage of the program,” he said.

The General program isn’t the only CRP out there. There are also Grasslands, Continuous, and CREP. These programs make up a massive portion of the total CRP lands across the country. The Continuous and CREP accepted 260,000 acres so far this year. Grasslands signup goes until May 13, so there isn’t an official total just yet.

The total number of acres included in the entirety of CRP was about 22.9 million acres at the start of 2022. The goal for this year is to hit or get as close as possible to the cap of 25.5 million. When acres are added, the contract is typically 10 to 15 years, so not all of the land is up for renewal all at once.

The cap for CRP has increased in recent years. Despite the higher cap, enrollment overall has trended down. Enrollment is actually as low as the first few years of the program, according to a 2021 report by Farm Bureau Insurance. Also, if you look at the program holistically since its start in 1985, the cap is far lower than the 45-million acre peak. Participation in the program peaked in 2007, at 36.7 million acres.

When asked about the decline in participation, Jared Wiklund, public relations manager for Pheasants Forever said there is a concern there, but he was still optimistic about pheasant habitat.

“You don’t have to go that far back in time, we’re talking only to 2007 when we had nearly 40 million acres of the landscape on CRP,” says Wiklund. “And that corresponded to modern-day bird harvest records in a couple of different states.”

He said the cap stalled a little bit but now it’s heading back up, and he seemed confident that the USDA would be able to make up the difference of what’s expiring this year.

“We feel pretty confident we can make up the 1.4 million acres that’s left there [for what’s expiring],” says Wiklund. “We obviously want to fill the cap.”

Some good news is that the Grasslands CRP was at its highest level ever last year, with the USDA accepting 2.1 million acres and that means there were 5.3 million acres in total, which far surpassed the USDA’s goal of 4 million acres.

CRP acreage provides great habitat for a wide variety of wildlife, and it makes up a lot of lands that are open to hunters. The number of acres included in CRP programs has a major impact on various species of wildlife populations.

Outdoor Life has previously reported on how CRP land correlates to game bird populations and game bird harvests. CRP has played a massive role in keeping the pheasant population at healthy levels across the Midwest.

Wiklund called out General CRP and the Continuous program as the most important for pheasants creating the right kind of habitat for the birds to really thrive across American farmland. He also pointed out that it’s about more than just pheasants.

Unfortunately the success of CRP in America is inderiectly tied to the war in Ukraine. Russia’s invasion disrupted grain production, and with Ukrain being a major grain producer for the world, prices have soared.

This means that likely fewer landowners and grain producers are willing to put their land in CRP when they could receive more money by farming it. Fewer acres of habitat means lower numbers of upland birds in pheasant country. But regardless of grain prices, Wiklund says CRP still offers an opportunity for many landowners.

“Outside of markets themselves, there’s always going to be pieces of every farm in the country that aren’t producing at a level that’s worth a producer or rancher’s time,” says Wiklund. “That’s really where CRP plays a really pivotal role.”