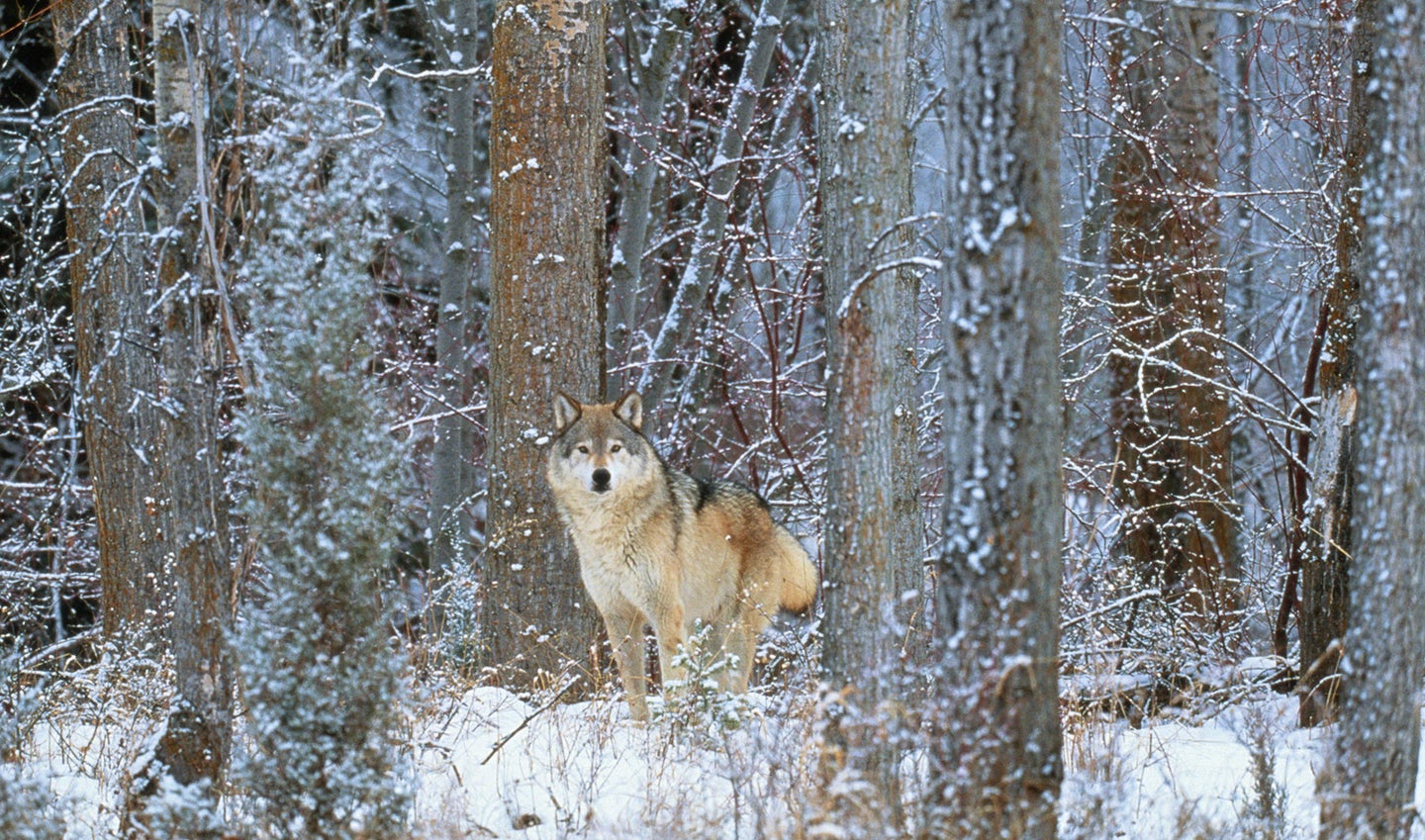 During a hearing on Tuesday, Nov. 28, a Lewis and Clark County judge reversed a temporary restraining order he filed on Nov. 16, which limited both the quota and legal methods of take for the 2022-2023 wolf hunting season in Montana.

Judge Christopher Abbott had originally ordered Montana Fish, Wildlife and Parks to reduce bag limits from 20 to five wolves per hunter and to eliminate the use of snares. This order came in the wake of environmental activist organizations WildEarth Guardians and Project Coyote raising concerns about MFWP’s wolf population count methods and the ethics of snaring in a lawsuit filed on Oct. 27. Plaintiffs requested a temporary restraining order to protect the wolf population while their lawsuit creeps through the system. But in Tuesday’s hearing, the two organizations failed to prove that this year’s 456-wolf quota would cause immediate and irreversible damage to the state’s population.

This decision comes the day after Montana’s trapping season opener and the rules are immediately in effect. Montanans can now legally harvest up to 20 wolves apiece, 10 by hunting and 10 by trapping. As of Monday, 69 wolves have been harvested since September’s rifle season opener.

In his decision, Abbott pointed out that Montana wolf hunters hadn’t come close to filling their limit last year.

“Even with the high bag limit, the vast majority of successful hunters and trappers take far fewer wolves,” Abbott wrote. “The 20-wolf bag limit was in effect in 2021, but only one hunter took 10 wolves. The vast majority take only one.”

The plaintiffs espouse concerns that the method the state uses to conduct wolf counts isn’t accurate. They fear that the population might actually be much lower than the current estimate of over 1,100 wolves.

“If 1,160 is an accurate count of the Montana wolf population, then the 2022-23 seasonal hunting and trapping regulations would allow Montana hunters and trappers to kill 40% of the state population this winter,” the lawsuit reads. “In reality, the population of wolves in Montana is likely much lower, so MFWP is actually authorizing a much larger decrease in the wolf population for the coming season, which could cause long term harm to the viability and sustainability of wolves in Montana.”

MFWP is required to maintain 15 viable breeding pairs statewide under laws passed in 2021, which would equate to a population around 150 wolves, according to Abbott’s decision. The most recent population estimate is almost seven times that figure.

In the balance of this debate resides wolf management in Yellowstone National Park. In 2021, Montana hunters and trappers harvested 19 Yellowstone wolves that had wandered across the boundary, one of which was killed by Montana governor Greg Gianforte. (Gianforte promptly recieved a warning from MFWP for not taking the requisite trapping course beforehand.) A total of 23 Yellowstone wolves were killed last year, but not before Yellowstone National Park Superintendent Cameron Sholly appealed to Gianforte to suspend hunting in the two regions adjacent to the northern boundary of the park. Gianforte argued the wolves were fair game as soon as they crossed the state border, but Montana’s wildlife commission voted unanimously to close one of the districts on Jan. 28.

The Yellowstone-adjacent regions are fair game again this year, and regulations are stricter.

“Whatever impact the 2021 hunt may have had on federal policy in the Park, 2022 is not 2021,” Abbott writes. “In response to the concerns that arose last year, the Commission reinstated a quota near the Park-and indeed, it lowered the proposed quota further at the Park’s request.”

But this lower quota did not assuage plaintiffs’ concerns.

“We are devastated that the court has allowed countless more wolves — including Yellowstone wolves — to be killed under the unscientific laws and regulations we are challenging,” Lizzy Pennock of WildEarth Guardians said in a statement after Tuesday’s hearing. “We will keep fighting for Montana’s wolves in the courtroom while our case carries on and outside the courtroom in every way.”

As tensions over wolf management continue rising, what Abbott refers to in his decision as the “unhappy task of balancing competing interests” seems to fall repeatedly on the shoulders of the Montana District Court system as this lawsuit marches on. After all, this temporary restraining order was only to protect wolves during the 2022-2023 season while the lawsuit moves through the system. But, Abbott advises, it is ultimately the Montana Fish and Wildlife Commission and the state legislature that set wolf-hunting regulations. In this instance, the Court was only charged with determining if wolves are in immediate and pressing danger.

“Plaintiffs have raised significant policy considerations and presented several arguments that could potentially prevail in the litigation. The Court’s task, however, is not to decide what Montana’s policy should be or to predict the outcome of this case,” Abbott writes. “The Court must simply ask whether Plaintiffs have demonstrated a need for a preliminary injunction to minimize harm and avert irreparable injury until this case can be finally decided. For the reasons stated above, the Court concludes that they have not.”