New Jersey's first bear hunt in two years was originally set to start on Monday, Dec. 5. The hunt will be delayed, or possibly canceled, over environmentalists' lawsuit 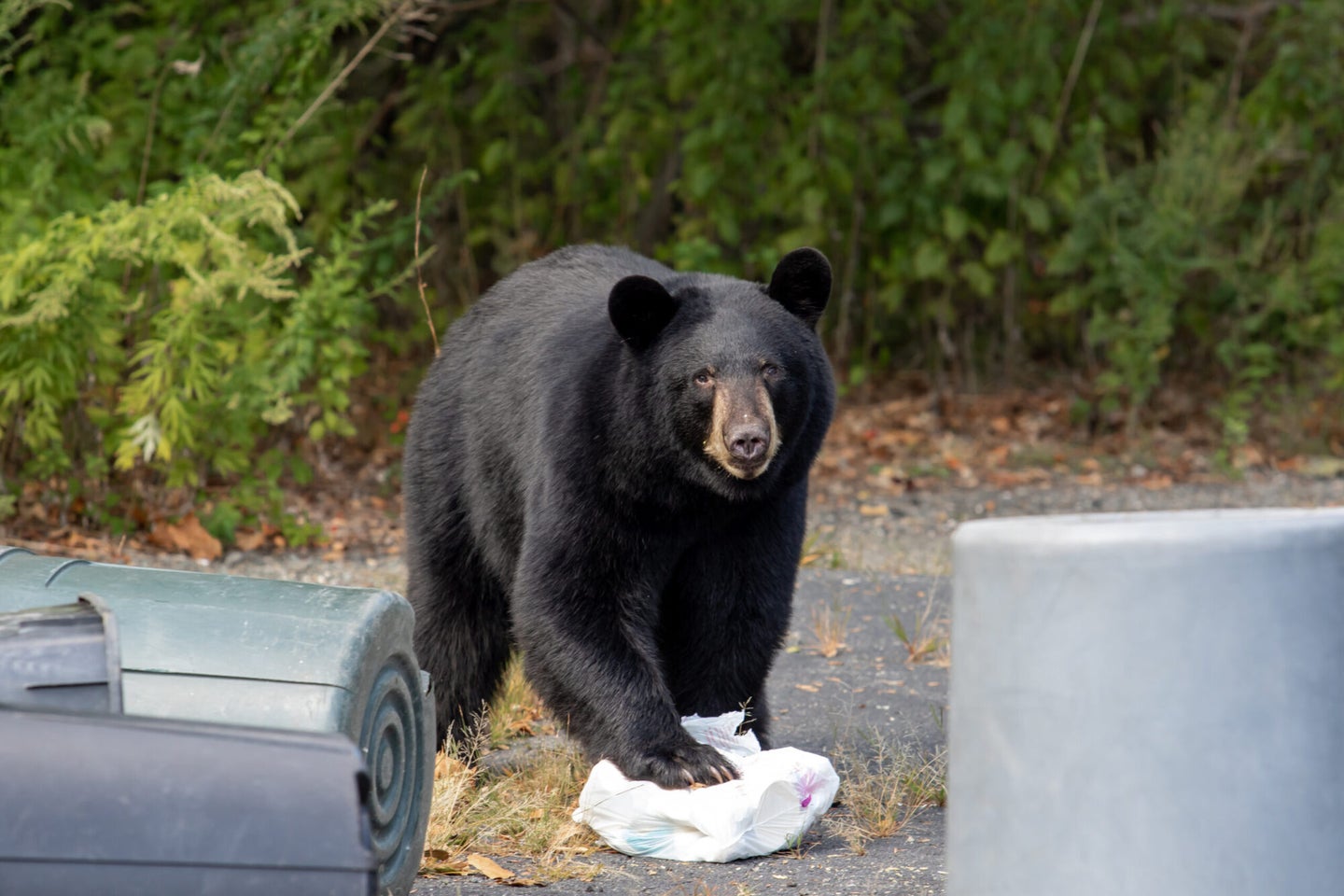 A New Jersey appellate court judge issued an order on Wednesday, Nov. 30 to temporarily pause the state’s first black bear hunt since 2020, which was set to start on Monday, Dec. 5. The halt is in response to a lawsuit filed by the Animal Protection League of New Jersey, the Humane Society of the United States, and Friends of the Animals. These three organizations decry active black bear management and denounce population count methods used by the state. (If this all sounds familiar, it’s because a similar lawsuit was filed in Montana over wolf hunting.)

Many New Jerseyans were shocked on Nov. 15 when governor Phil Murphy and the New Jersey Division of Fish and Wildlife reinstated a limited black bear hunt. Governor Murphy had sworn to end the hunt once and for all during his campaign but changed his tune after bear encounters spiked across the state. New Jersey has one of the highest concentrations of black bears in the country, with an estimated population of around 3,000 to 4,000 bears. New Jersey is 8,723 square miles, putting the population density at around one bear every 2.2 square miles. However, since much of the state is made up of metropolitan areas, densities in some places are likely much higher than that.

Plaintiffs’ main legal argument is that the emergency rule-making occurred without a public comment period, which violates due process laws.

“The Fish and Game Council unlawfully used emergency powers to ram through an unpopular and unnecessary hunt while denying New Jersey citizens their due process rights under state law,” HSUS staff attorney Kate Hendrix said in a press release.

They are also concerned with how the New Jersey Department of Environmental Protection conducts population counts. This is not a novel complaint. It was the same rhetoric used to end the Washington state bear hunt and is currently carrying the Montana wolf hunt lawsuit, as well. When regulations for predator hunts come out, plaintiffs gawk at the quotas and assert they are based on faulty science and methodologies that inflate the actual population data.

“The emergency rule is based on an assumption that the bear population is approximately 3,000 and will rise to approximately 4,000 in two years, allegedly necessitating an emergency,” wrote coalition attorney Dante DiPirro in the stay application. “However, the current bear population has not been scientifically determined. The state has not counted the bears nor conducted a statistically significant valid estimate of the current population.”

In most cases, predator hunt quotas don’t come close to being filled. New Jersey’s 2020 quota was 20 percent of the estimated population, but only 13.4 percent was harvested. As for the bears that are harvested, their purpose and use is often mischaracterized by animal activists. Animal Protection League of New Jersey legal director Doris Lin calls the hunt a “recreational trophy hunt” in a New York Times article. This comment comes at a time when using bear meat, bear fat, and hides is gaining massive popularity. Bear hunting in New Jersey is a modern extension of practices of the Nanticoke, Lenni-Lenape, and other Indigenous peoples who have lived and hunted along the Atlantic coast since time immemorial. Today, MeatEater’s resident bear expert Clay Newcomb has been instrumental in popularizing the practice.

“We use its meat, we can render down its fat into a really usable, beautiful commodity, and almost all [bear hides] are tanned,” Newcomb points out in a video about utilizing bears. “Tell me what other game animal we use that much.”

The coalition has until 4:00 p.m. EST on Friday, Dec. 2 to submit their brief. The New Jersey Division of Fish and Wildlife has until Monday, Dec. 5 at 4 p.m. EST to respond. This timing effectively cancels the first day of the hunt.