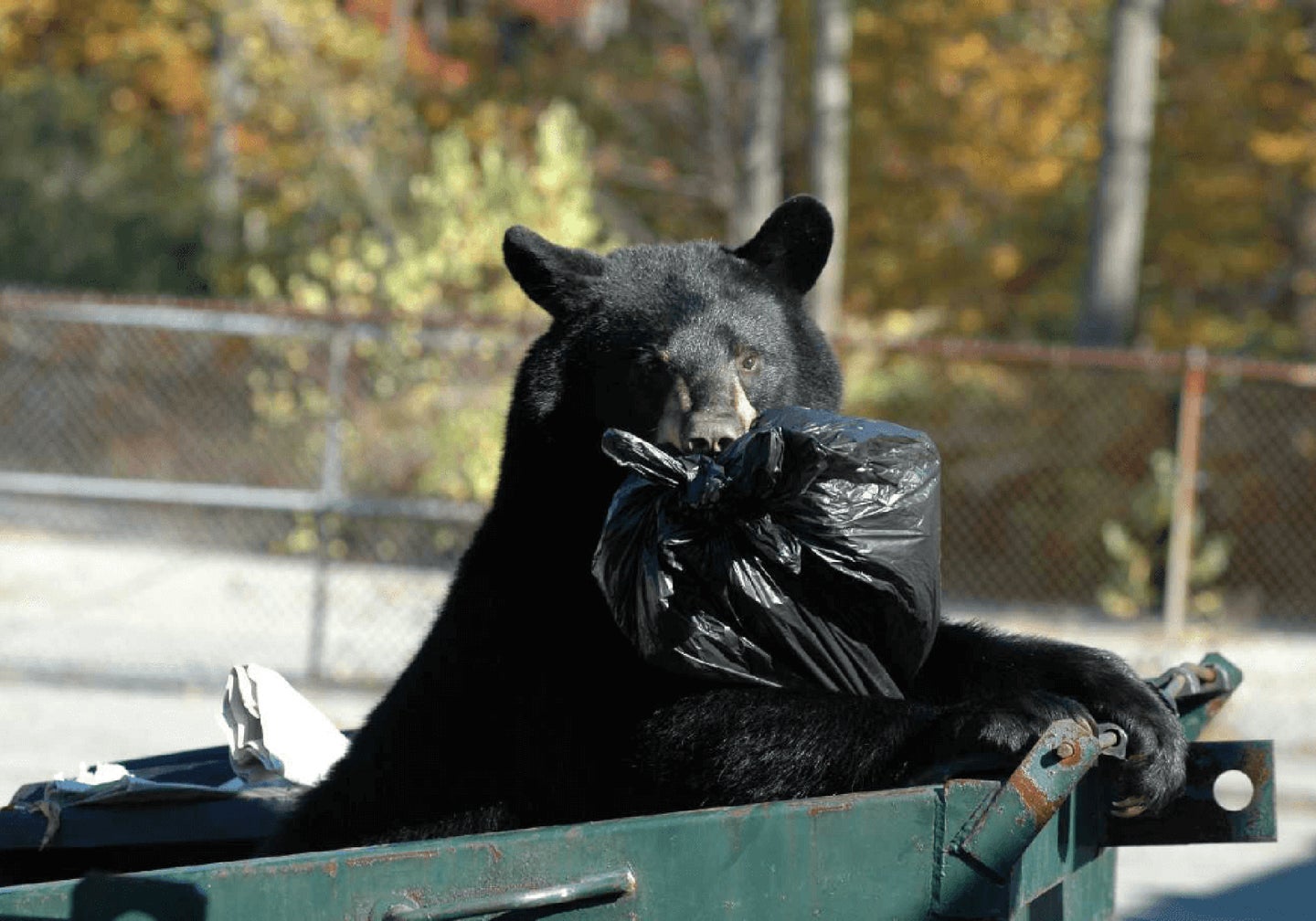 Today the New Jersey Fish and Game Council moved to re-establish a black bear hunting season in the state. This follows an announcement that Gov. Phil Murphy made last week supporting the hunt and walking back his previous promises to animal activists to end bear hunting under his administration. Due to the growth of the Garden State’s black bear population and the marked increase in dangerous bear-human interactions, Murphy now admits that holding a regulated hunting season for black bears is necessary to protect public safety and support a healthy wildlife population.

“From the data we have analyzed to the stories we have heard from families across the state, it is clear that New Jersey’s black bear population is growing significantly, and nonlethal bear management strategies alone are not enough to mitigate this trend,” Gov. Murphy said in a statement last week. “Every New Jerseyan deserves to live in communities in which their children, families, and property are protected from harm, and while I committed to ending the bear hunt, the data demands that we act now to prevent tragic bear-human interactions.”

The state’s Fish and Game Council heeded the governor’s call for action during a public meeting on Tuesday morning, Nov. 15, following ample public comment. In addition to approving a new Comprehensive Bear Management Policy, the council made emergency amendments to the Game Code and re-established a black bear hunting season starting in December of this year. The New Jersey Department of Environmental Protection also supports the move, and DEP Commissioner Shawn M. LaTourette has referred to hunting as both a “necessary and appropriate” wildlife management tool.

This year’s black bear hunt will take place from Dec. 5 through Dec. 10, which coincides with New Jersey’s six-day firearm season for deer. The state hopes to reduce the bear population by 20 percent (meaning that hunters would take 600 bears). If this goal isn’t met, officials will extend the bear hunt to the following week, from Dec. 14 through Dec. 17. The Fish and Game Council also established additional regulations for this year’s hunting season, including restrictions on baiting. Hunters are also prohibited from killing cubs under 75 pounds or targeting bears in family packs with cubs below 75 pounds.

Where Bears and Humans Collide

New Jersey makes an interesting case study in bear-human interactions because the small state is packed to the gills with people and bruins. Not only is it the densest state in the U.S. in terms of human population—it’s also home to one of the densest black bear populations in America.

There are more than 9 million people living in the Garden State, with approximately 1,277 humans per square mile, according to the 2020 Census. Meanwhile, the DEP estimates the state’s overall black bear population is well over 3,000—with as many as three bears per square mile in certain parts of the state—and the agency expects that number to top 4,000 in the next two years.

With these numbers in mind, it’s easy to see how humans and bears frequently cross paths in New Jersey, and over the last year, the DEP says that dangerous human-bear interactions have risen significantly. The agency explained that incidents between humans and bears have risen 237% since 2021.

Between January and October of this year, the DEP has received reports of 62 aggressive encounters with humans, one human attack, 12 dog attacks, and 12 home entries by bears. There have also been 84 instances of property damage exceeding $1,000 and 52 attacks on livestock, according to the DEP.

A black bear hasn’t fatally attacked a human in New Jersey since 2014, but Outdoor Life has reported on two incidents this year that involved black bears attacking humans. Both attacks took place in Sussex County, which is home to both sportsmen and anti-hunters who decry Gov. Murphy’s recent decision to re-establish a hunting season.

The anti-hunting crowd argues that the governor is betraying the public trust by going back on his campaign promises to put an end to black bear hunting in the state. Murphy followed through on this promise in 2018 by issuing an Executive Order banning bear hunting on all state-owned property. But since the power to open and close hunting seasons lies with the state’s Fish and Wildlife Council and not the governor’s office, black bear hunting continued on private lands over the next two years. Regardless, Murphy continued his push and promised his constituents in 2020 that he would suspend bear hunting completely upon the conclusion of that year’s hunt.

“This means, drum roll, that the 2020 bear hunt—already limited to a few days in October and December and, pursuant to my 2018 executive order, not permitted on state lands—will be the last bear hunt under my administration,” the governor said in October of that year.

Now, after two years without a hunting season, the data shows that these regulated hunts were necessary, after all, and Murphy has changed his tone accordingly.

“Since the outset of my Administration, I have promised to ground every difficult decision on the latest science and evidence in order to protect our communities,” the governor said last week. “We must responsibly adapt to the population with carefully regulated and strict bear population management strategies to ensure our communities and families are protected from the growing black bear population.”

Now, the state will be able to do just that.

“I would like to say, ‘Thank you,’ to Gov. Murphy and his administration for their courage to look at the scientific facts about the black bear population, and allowing the black bear hunt to take place,” said Wade Stein, president of the New Jersey State Federation of Sportsmen’s Clubs.

Of course, the vote didn’t come without its fair share of opposition, according to ABC 7 Eyewitness News.

“The Imminent Emergency Rule is a new political tactic used by fish-and-game agencies to circumvent public opposition, comment and input,” said Angi Metler of the Animal Protection League of New Jersey. “This is not an emergency.”