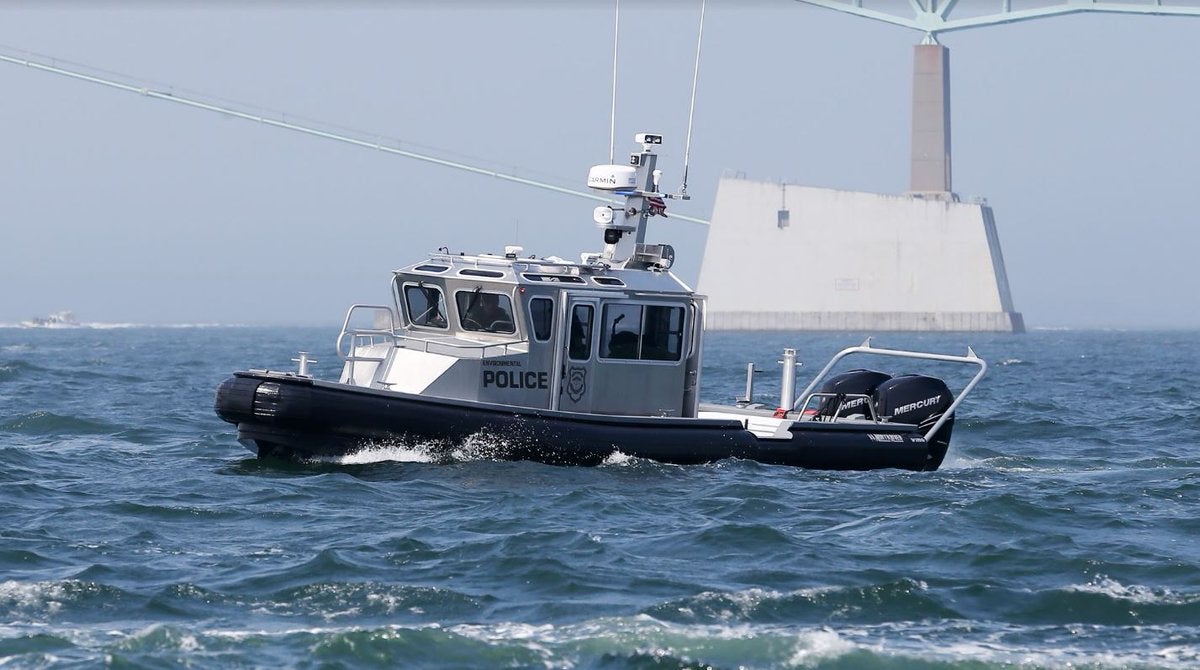 A federal judge with the Environmental Protection Agency hit a striped bass fisherman with a hefty fine last month after he was caught illegally harvesting fish in protected federal waters. Judge Christine D. Coughlin explained that she imposed the $9,000 fine on William McLaughlin III because in addition to poaching a fragile resource, McLaughlin was seen throwing multiple stripers overboard as he attempted to flee law enforcement in his boat.

“Such evasive conduct warrants a commensurate penalty,” Coughlin wrote in her July 6 decision. “Accordingly, I have considered [McLaughlin’s] actions in both fleeing law enforcement and discarding of striped bass during the pursuit as aggravating factors in my penalty assessment.”

The bust took place on June 30, according to a press release from the Rhode Island Department of Environmental Management. A little after 10 p.m. that evening, officers with DEM’s law enforcement division were in the middle of conducting a joint patrol with officers from the National Oceanic and Atmospheric Administration. They were patrolling an area off Block Island, Rhode Island, that lies within the federally protected Exclusive Economic Zone. It is illegal to target, possess, or retain stripers within the EEZ—an area where big, female stripers are known to congregate—and the officers were patrolling there specifically to enforce this prohibition.

McLaughlin, who holds a commercial striped bass permit in Massachusetts but not in Rhode Island, was accompanied by a male minor, and officers observed the two fishing at the time. As they approached McLaughlin’s 26-foot boat, Just for the Haters, officers say McLaughlin hit the throttle and attempted to avoid contact with the enforcement boat. As the two fled, officers noticed the minor dumping multiple striped bass overboard through the boat’s transom door (also known as a tuna door). When they caught up with the boat, officers found two large striped bass onboard that were at least 40 inches long.

McLaughlin later argued that he never tried to run from law enforcement. He told the judge that he never saw or heard the officers, and that he was merely throttling up to reset his drift. He claimed that he and his companion were fishing recreationally that day, and that they only harvested stripers that were hooked too deep to release. He also denied dumping any fish overboard.

Law enforcement officers refuted these claims in court. They contended that “the speed of the pursuit undercuts [McLaughlin’s] claim that he was not fleeing,” and they said that this gave him “the opportunity to get rid of some of the evidence of his violation, which is what he did.”

They added that even if McLaughlin was fishing recreationally—which was unlikely since both fish found onboard exceeded recreational slot limits—his harvesting of the fish was especially concerning given the current fragile state of the striped bass fishery. They explained that these concerns are exactly what led to increased protections for stripers in the EEZ.

“While unlawful possession of one or two fish may not seem to be of consequence to [McLaughlin] when considered in a purely individual context,” Judge Coughlin wrote, “when it is considered amidst the backdrop of an already struggling fishery and a seemingly rampant disregard for its conservation by ‘prolific’ unlawful fishing activity, such behavior, even individually, is especially grave.”