“The surveillance is greater than some prisoners on parole get" 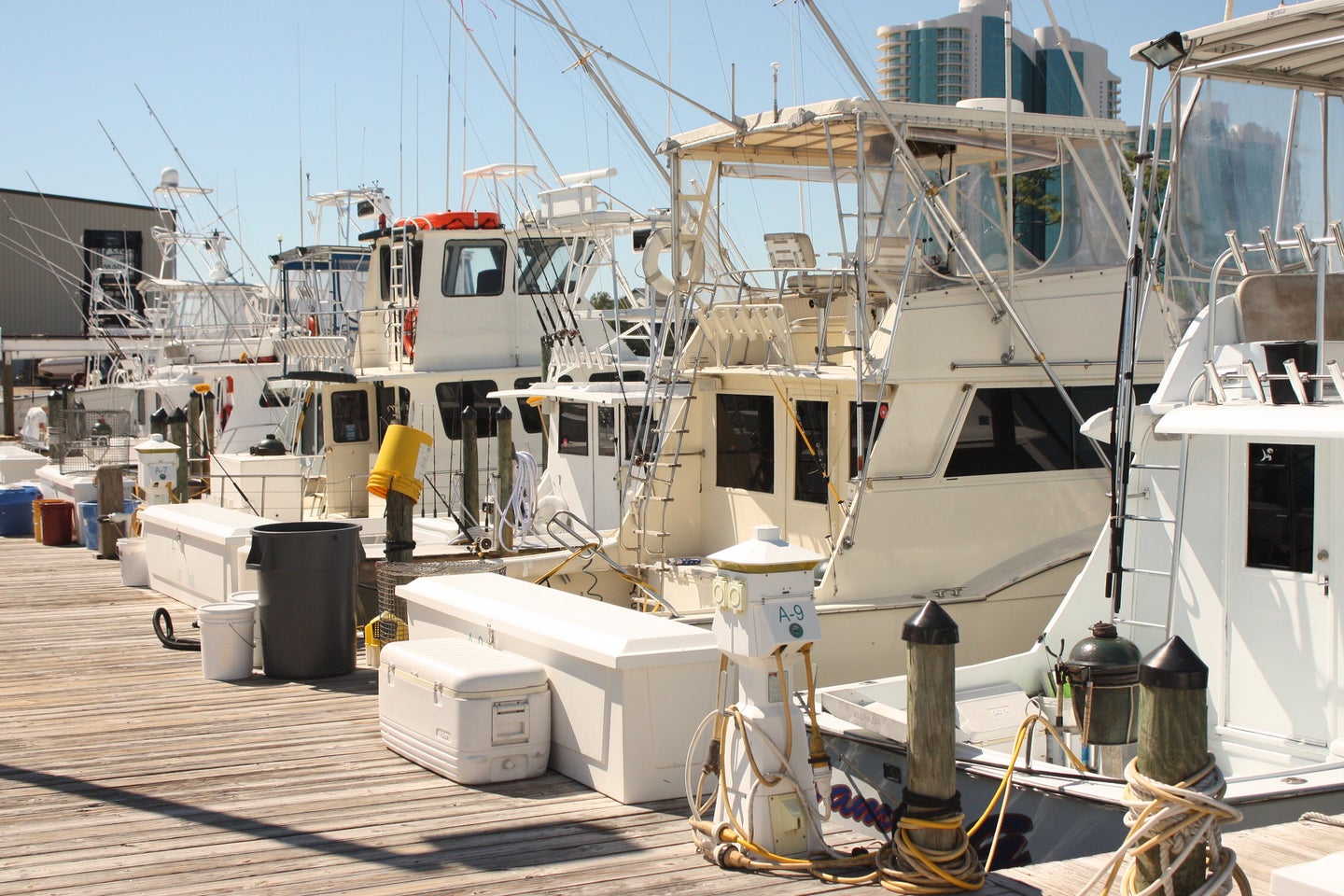 Fishing charter captains on the Gulf Coast are currently fighting a rule that would require them to install tracking devices on their vessels, and would allow the federal government to track their boats. Flickr
SHARE

Last week a federal judge in New Orleans rejected a lawsuit filed by fishing charter operators in two Gulf Coast states. Their lawsuit, originally filed in 2020, opposes federal regulations that would require them to affix tracking equipment to their vessels. The coalition of charter captains from Florida and Louisiana are now taking their case to a federal appeals court, the Associated Press reports.

In July of 2020, the U.S. Department of Commerce—along with the National Marine Fisheries Service and the National Oceanic and Atmospheric Administration—issued a new rule that would force all charter operators who take customers fishing in the Gulf of Mexico to install GPS-monitoring devices on their vessels. Also known as Vessel Monitoring Systems, these devices would allow the federal government to regularly monitor the boats’ movements and whereabouts on the water. The rule—which would also require captains to file an electronic report after every trip, and to notify the NMFS every time they leave the dock—was set to go in effect in January of 2021.

“The purpose of this final rule is to increase and improve fisheries information collected from federally permitted for-hire vessels in the Gulf,” the federal government said in its July 2020 announcement. “The information is expected to improve recreational management of the for-hire component of the reef fish and Coastal Migratory Pelagic fisheries in the Gulf.”

Charter captains who run fishing trips in the Gulf immediately came out in opposition to the rule, which they say is blatantly unlawful and constitutional. On August 20, 2020, a coalition of captains and companies based in Florida and Louisiana filed a class-action lawsuit in the U.S. District Court for the Eastern District of Louisiana.

The plaintiffs are represented by the New Civil Liberties Alliance, a non-profit civil rights group that is dedicated to protecting constitutional freedoms. The NCLA has argued that the rule violates both the Fourth and Ninth Amendments, including the right to privacy, free enterprise, and freedom from unreasonable government interference.

“Commerce and NOAA cannot issue a regulation that not only requires a charter boat owner to be tracked whenever he’s on his boat, but also to call the government every time he leaves port—whether to fish or take his wife to dinner,” NCLA senior litigation counsel John Vecchione said back in 2020. “The surveillance is greater than some prisoners on parole get and does nothing to preserve and grow fish stocks in the Gulf of Mexico. It violates Constitutional rights to absolutely no legitimate purpose.”

Last November, NCLA successfully petitioned NOAA to delay the implementation of the controversial rule until March 1, 2022. But on Monday, Feb. 28, just one day prior to this effective date, U.S. District Judge Susie Morgan ruled in favor of the federal government. She rejected the lawsuit, as well as the plaintiffs’ argument that the rule amounts to a violation of Fourth Amendment protections against unreasonable searches and seizures. As part of her 81-page ruling, Morgan said that the information collected by the Vessel Monitor Systems would be limited in scope, and could not be construed as an unannounced search because this information would be gathered at regular intervals.

The charter operators have not given up on their case, however, and are hoping to revive the suit by taking it to the Fifth U.S. Circuit Court of Appeals. The NCLA filed their notice of appeal on March 2. At this point, no future court dates have been set.